Brandon Frye is a manager at a CVS store on East Main Street. He said he's relieved that the suspect in his store's robbery was arrested. 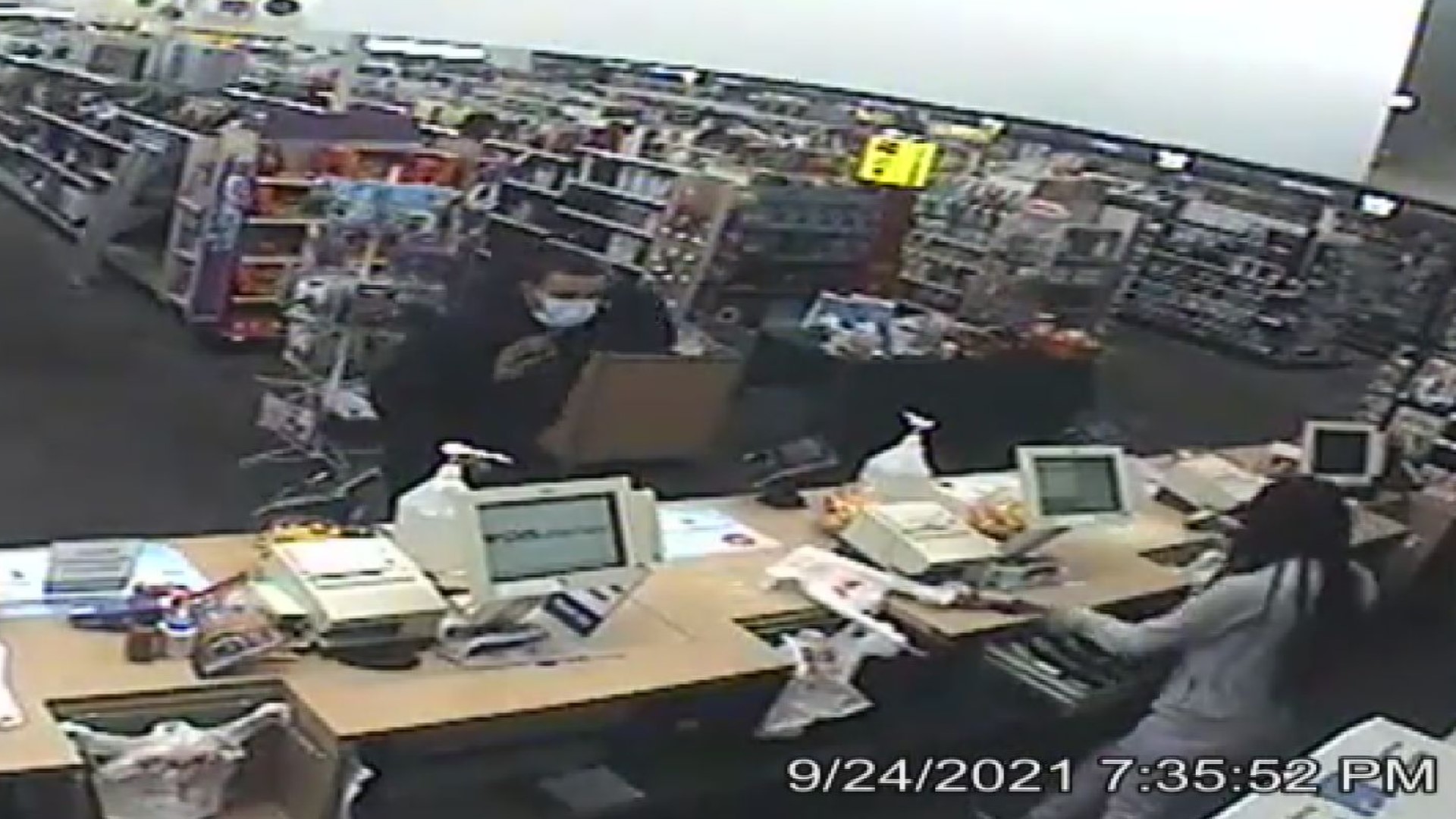 WHITEHALL, Ohio — The Whitehall Division of Police said 23-year-old Marquan Howard confessed to robbing 24 places in the past few months.

He robbed a Dairy Queen, Family Dollar, and CVS in Whitehall.

Brandon Frye is a manager at the CVS that was robbed. Frye said he was working when it was robbed on Sept. 24.

"This is the first place that I’ve worked at that has been robbed,” he said. “I wasn't up front when it all happened, I was back in pharmacy. I mean pretty much I heard screaming over the intercom telling me to come up front, but by the time I got up there he was gone,” Fry said.

He said it only lasted a few seconds but as a result, his clerk that was working the desk quit.

"A crime like this, multiple crimes like this, he can be looking at 30 years in prison over,” said Kelso.

The investigation took a handful of agencies two months to complete.

They tracked him by using a close source and surveillance video to track similar vehicles at different scenes. Howard confessed to 24 robberies in Franklin County, Columbus, Reynoldsburg, Groveport, Westerville and Whitehall.

“People think this is a video game. Sometimes they watch these things they don't realize how serious the repercussions are,” Kelso said.

Frye hopes he'll never have to experience a situation like this again.

"A lot of relief. At the fact that he's not going to try to hit us again or anybody else…I’m just glad that nobody got hurt,” Frye said.

He thanks the work of several other agencies for helping make the community better. 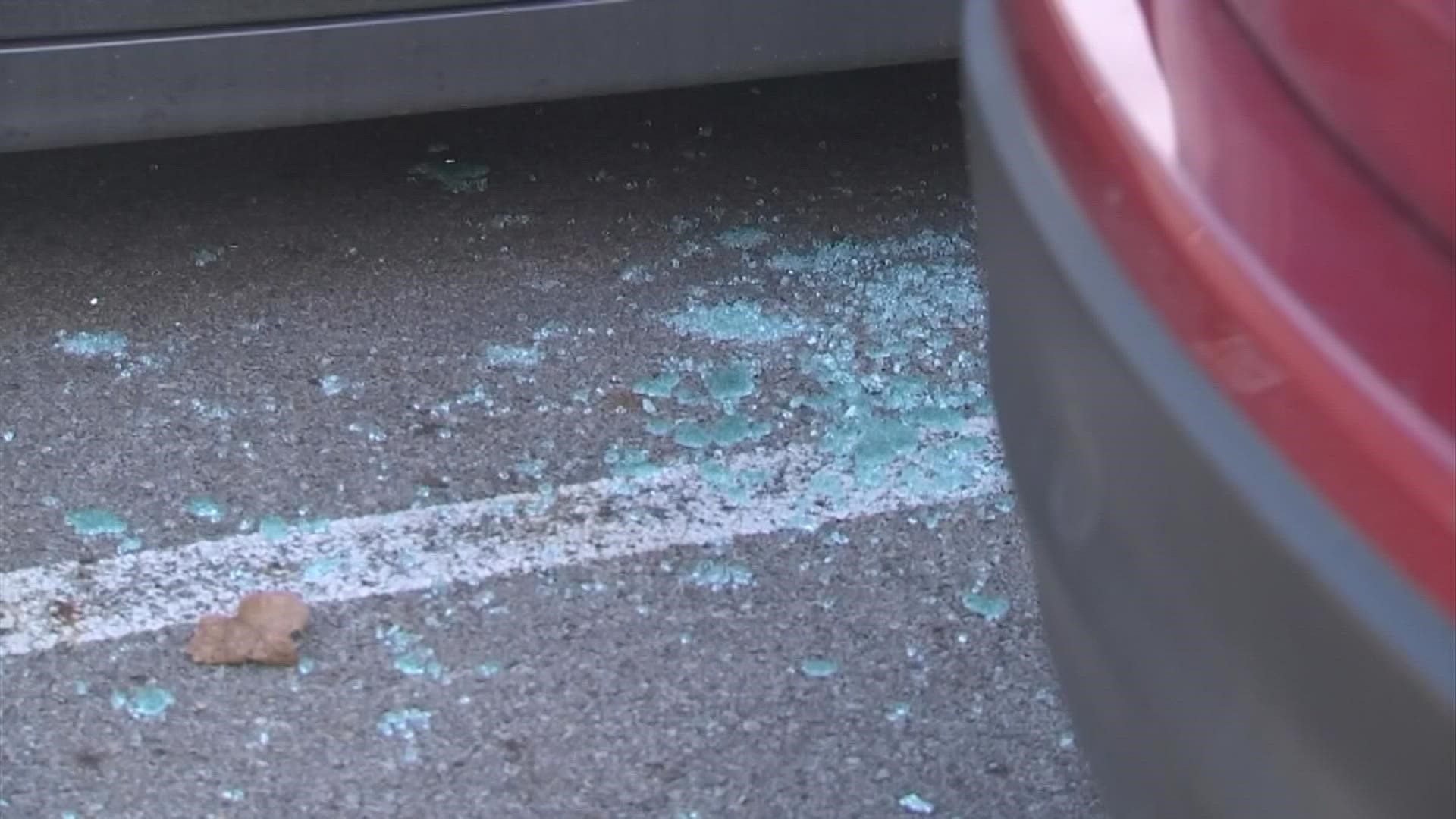