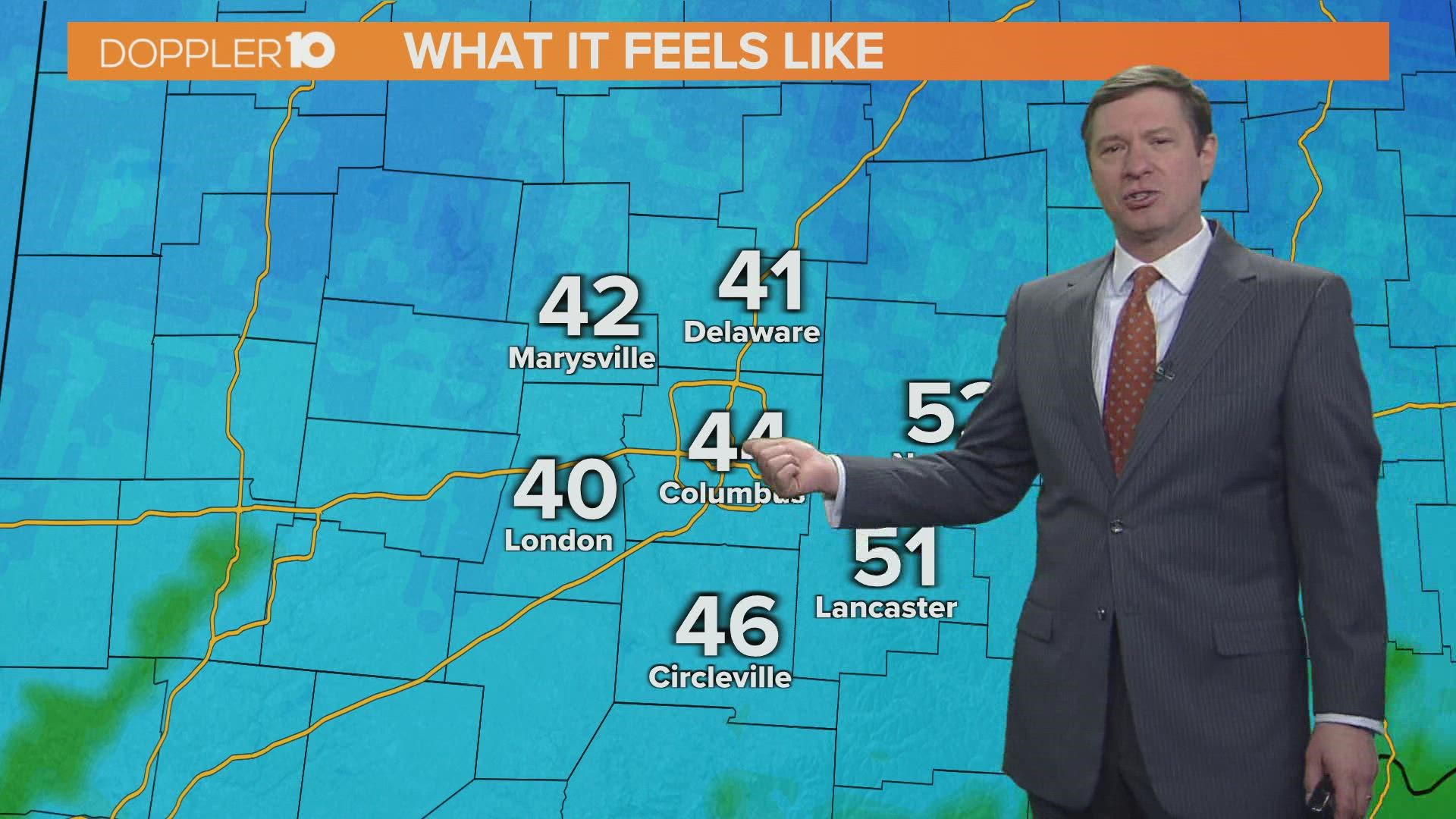 Weather Discussion: Clouds will break through the day with mild but breezy weather on the way. A light shower can’t be ruled out in the far north but most will stay dry. Highs today will hit the mid to upper 50s to near 60! Warmer than average on Friday with highs in the low 50s & a mix of sun & clouds. Partly cloudy on Saturday but cooler with seasonable highs. Sunday will be a little warmer but showers or a mix moves back into the area. After an early mix on Monday highs will hit the upper 30s & low 40s. Tuesday will be partly cloudy with highs near 40. More showers if not a mix & in the low to mid 40s on Wednesday. A few showers linger with highs in the low 40s on Thursday.