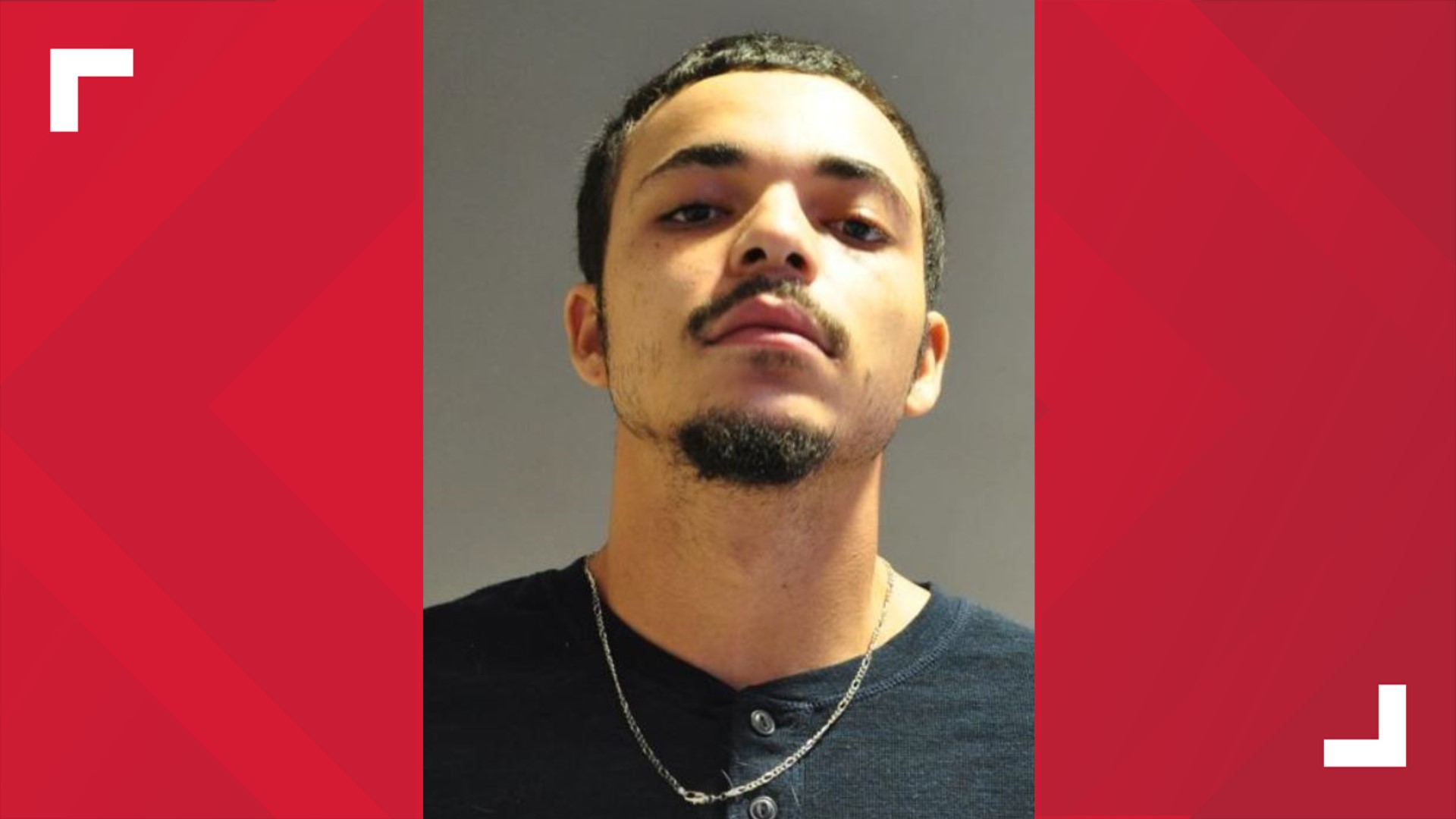 COLUMBUS, Ohio — A Columbus man accused of robbing more than 20 stores and restaurants throughout central Ohio was arrested on Monday.

Whitehall police said last week they identified 23-year-old Marquan Scott Howard as a suspect in the robberies after a two-month investigation.

Howard was arrested Monday morning at a residence on the east side of Columbus.

Police said Howard was linked to and confessed to, 24 robberies in Franklin County, Whitehall, Reynoldsburg, Columbus, Groveport and Westerville.

According to police, Howard would go into a store or restaurant, show a knife or imply he had a handgun, and he would often jump over the counter and take money out of the cash register.