On Wednesday night, police say in two incidents drivers left their cars to drop off food. When they returned their cars were gone. 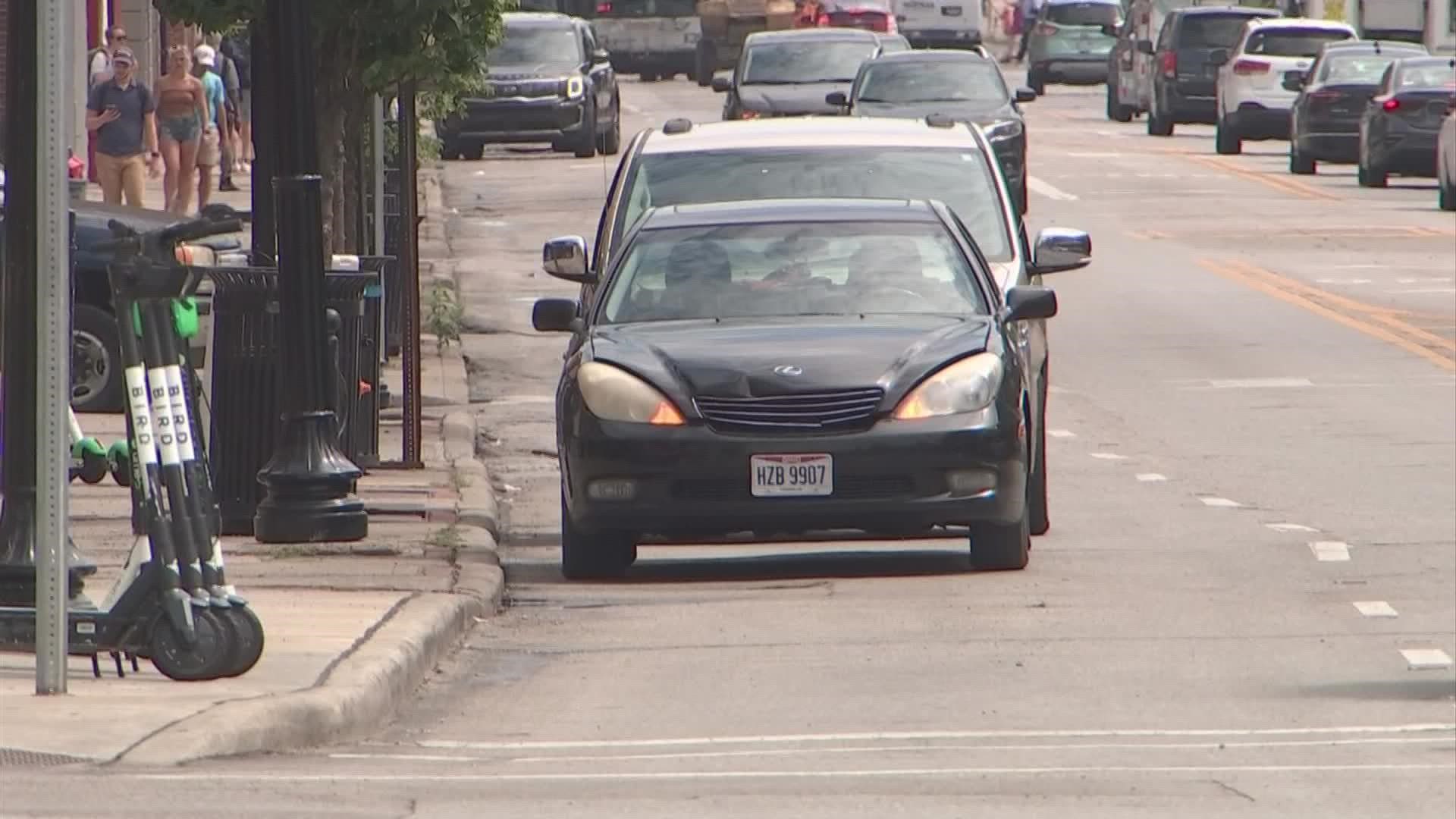 The incidents happened within an hour of one another Wednesday night.

The first happened just before 7 p.m. at 2700 Aschinger Boulevard. The next happened at 1350 North High Street.

In both incidents, police say the drivers left their cars to make deliveries. When they returned, the cars were gone.

Police said the problem is that the suspects take advantage of when a delivery driver leaves their car running. They say some think because they have the fob with them they will be OK and that is not the case because the car can still be driven.

The police reports do not include which company the drivers work for.

To see what food delivery services are doing to keep drivers safe, we reached out to the three most used in Columbus: GrubHub, Uber Eats and DoorDash.

According to an Uber spokesman, the company has acknowledged car thefts and carjackings have increased during the pandemic across the country and urges drivers to do the following:

A DoorDash spokeswoman provided a statement that reads in part, "we're deeply troubled by the reports of increased crimes, including carjackings, in cities across the country. We regularly share communications on safety tips and best practices, and have shared advice from law enforcement in our weekly Dasher Digest, which is sent to active Dashers."

DoorDash will soon add an emergency assistance button on the app,  something UberEats drivers already have in theirs.

At last check, we did not hear a response from GrubHub.

Police located both cars that were stolen Wednesday night.

Two 15 year-old girls were arrested in connection to the first theft and they say one of the girls had a gun.

There have been no arrests in connection to the second case.

It's unclear if these thefts are connected.