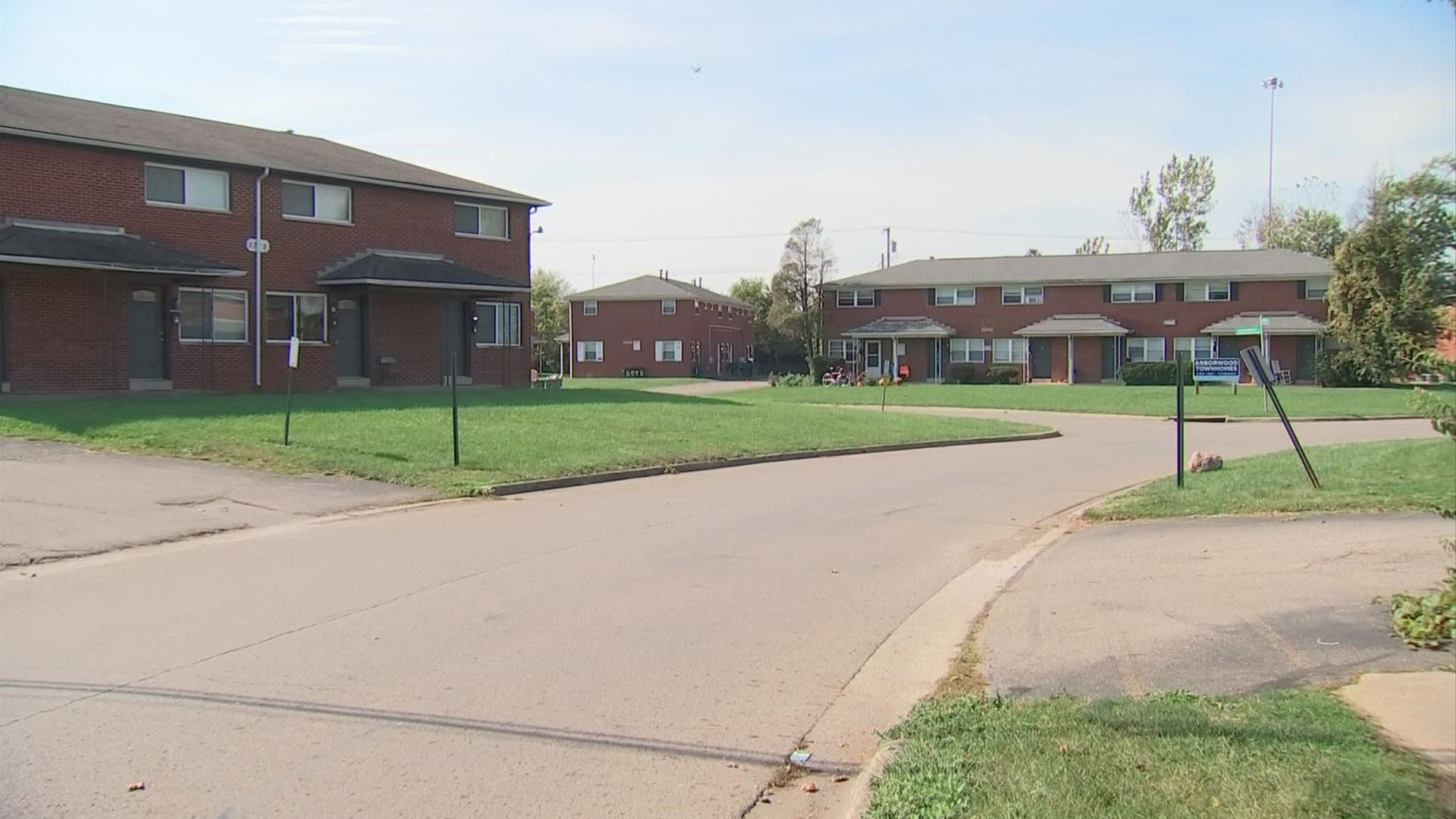 This isn't the first time police have been called to the area for suspects they believe are involved in stealing vehicles.

Gubernath is one of the police officers tracking a group of teens involved in carjacking and stealing purses.

In January, police filed more than 100 charges were against the teens. It seemed the criminal activity had slowed down.

“I believe it's mostly because a lot of them were incarcerated. That kind of slowed it down,” Gubernath explained.

That has all changed.

“Definitely, I would say it's even busier than the first go-round at this point,” Gubernath said.

On Thursday, police were watching two stolen cars. They watched as a 16 and 17-year-old went out to the vehicles.

The teens were arrested for theft, police say the teens outstanding warrants.

“At least one of them has been identified as stolen. I would assume that all of them are stolen,” Gubernath said.

Just last month the SWAT team was called out to the same address at the Arborwood Townhomes near Interstate 71.

Investigators were able to convince the teens to come out and three teens were arrested in that incident.

At the time, Columbus Police Commander Duane Mabry said just how frustrated he was.

“These kids have continued this behavior. They have already been arrested multiple times in the last seven months. This is an all-hands on deck problem. We need everyone involved. If you know these kids, do something about their lives. Do something to speak into their lives to stop this behavior,” Mabry said.

Police say they are going to continue to crack down on these teens, hoping to send a message.