8-year-old involved in carjacking at park; Columbus police searching for young suspects in another

Columbus Police say this follows the continued pattern they’ve seen of young people being involved in carjackings across the city. 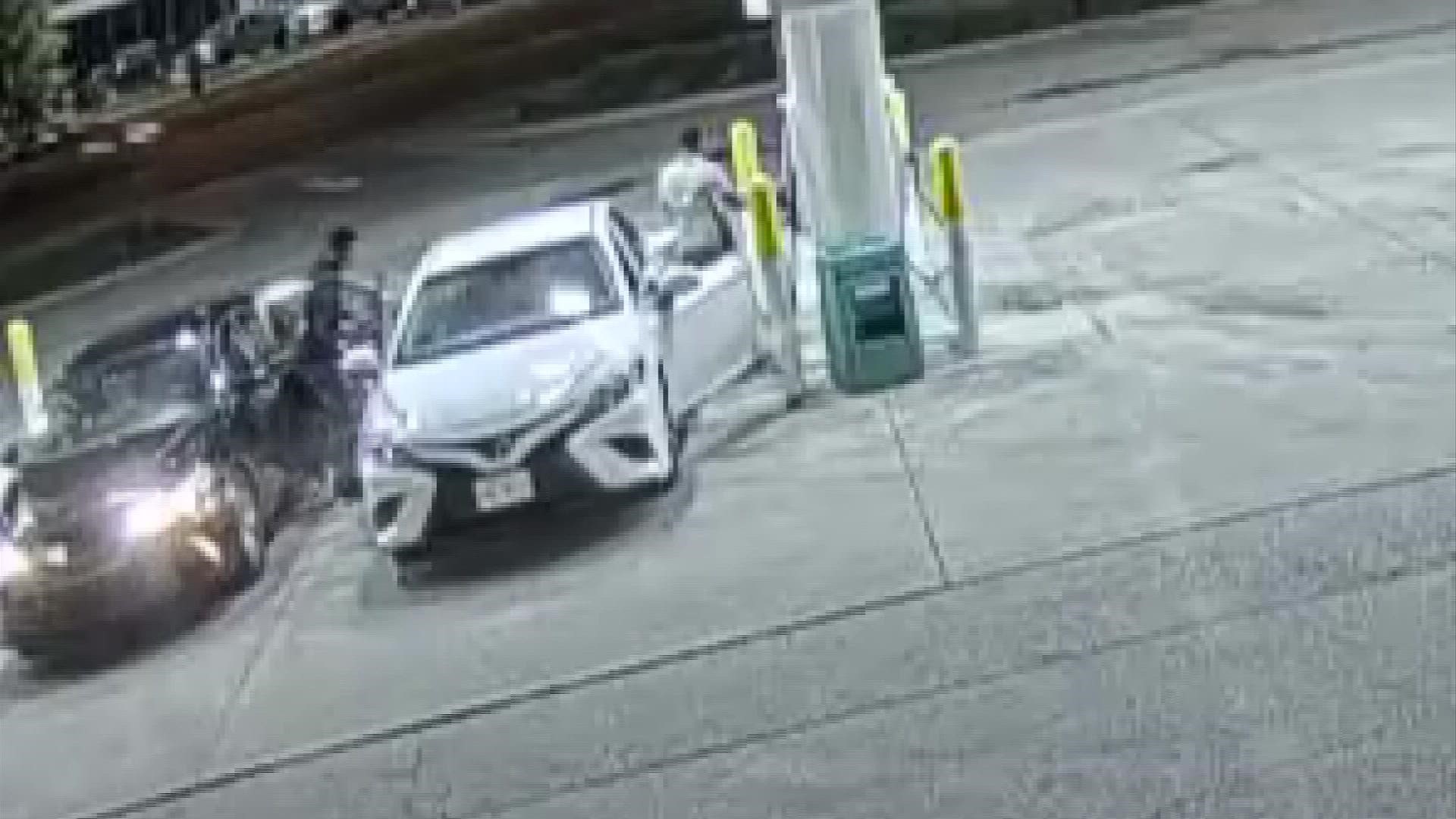 COLUMBUS, Ohio — The Columbus Division of Police is investigating two recent carjackings in the city. One of them, they say, involved an 8-year-old child.

Last Saturday night, police say a woman was parked at Wrexham Park when she was approached by a group of six young people.

They showed her what appeared to be a gun, but she couldn't tell if it was real, so she gave up her car. It ended up being a pepper ball gun.

Police were able to track down the car after four hours and a high-speed chase.

“One of the biggest things is for parents to know where their kids are. I find it hard to believe that the 8-year-old is the mastermind of this incident, but he was hanging out with some older kids and was clearly following a bad example,” said Sergeant Collins Kane with Columbus police.

Columbus police say the 10-year-old and the 15-year-old were charged that night with felony charges.

Columbus police are also investigating a carjacking from August in north Columbus.

10TV obtained surveillance video of a carjacking in a BP parking lot on Morse Road. This happened on Aug. 11 around 1:30 a.m.

Police say a group of males pulled up to the gas station and drove around the lot. One of them then gets out and jumps into a car at the pump, while the owner is standing there on his phone.

The owner tries to stop the thief but ends up being dragged through the lot.

“We're seeing the same exact pattern over and over again and I have dozens of these cases just like this. It's happening all along Morse Rd. We had, between August and September, about 19 cases exactly like this between 270 and 71,” said Commander Duane Mabry.

Police say the stolen vehicle in the video has been recovered, but they need your help to find the thieves.

If you recognize the people in this video or know anything about these crimes, call Columbus police.