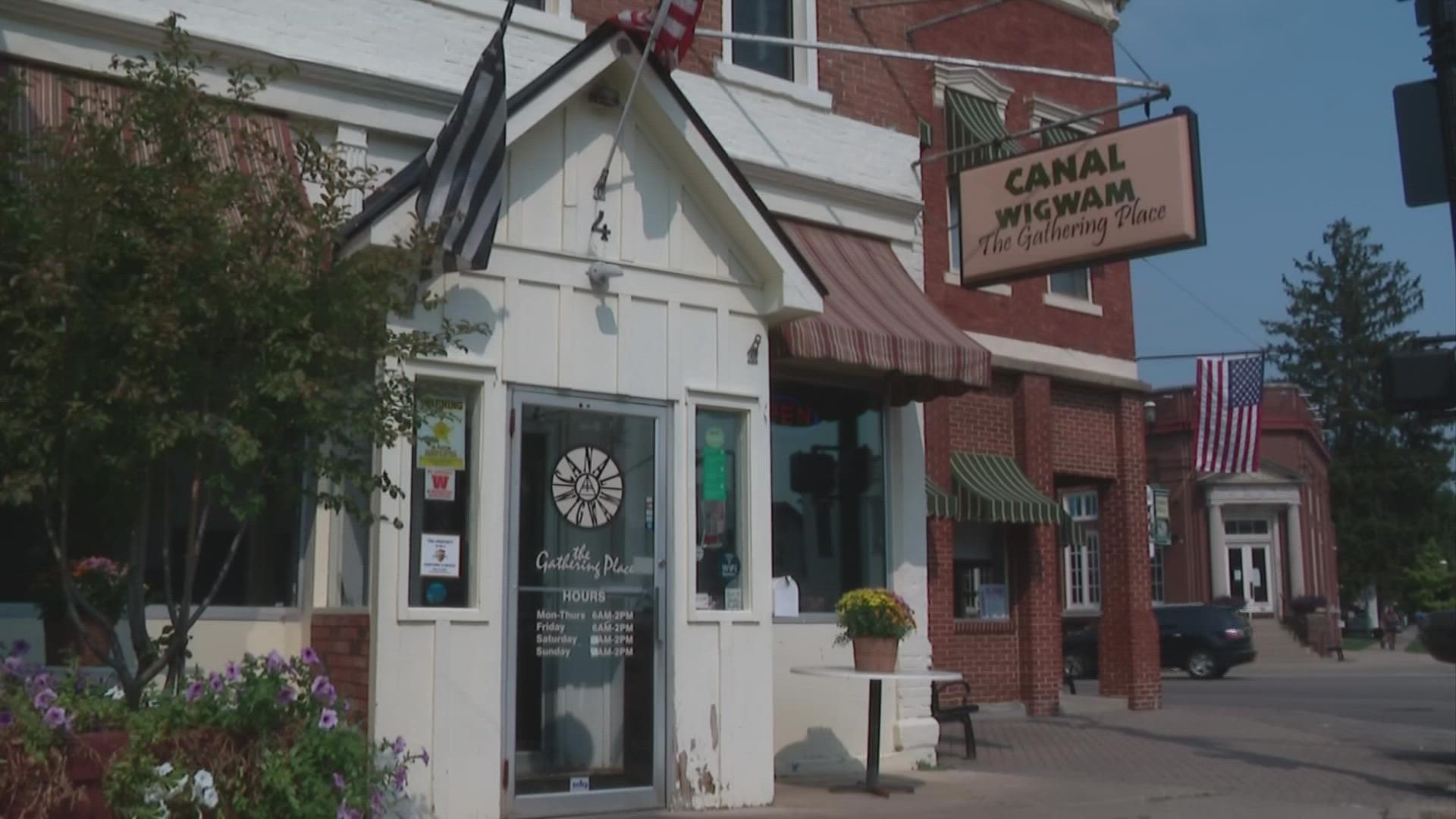 COLUMBUS, Ohio — Agents with the Federal Bureau of Investigation have arrested a man in Oregon accused of making threats to schools and businesses throughout the Canal Winchester and Pickerington areas.

Yousif Amin Mubarak, 26, previously lived in Canal Winchester, the Fairfield County Sheriff’s office said. He is now awaiting an appearance in federal court for charges connected to several violent threats made at businesses throughout the Canal Winchester and Violet Township, including at Canal Winchester High School and another at Pickerington North High School.

Last Monday, both schools reported bomb threats that had been called in. The threats prompted Canal Winchester schools to close and students and staff at Pickerington North High School to temporarily evacuate the school.

Later that week, Canal Winchester schools reported another shooting threat had been made at the high school. The Fairfield County Sheriff's Office connected all threats to an unknown man near the west coast and deemed them not credible.

At the time, authorities believed Mubarak was living somewhere in the Seattle area. He was taken into custody without incident in Portland.

In addition to the alleged bomb threats, Mubarak allegedly called a gas station in Canal Winchester on Sept. 12 and said "he was gonna come rob them."