The Board of Commissioners hopes the cameras, which will go to 175 deputies, are purchased early next year. 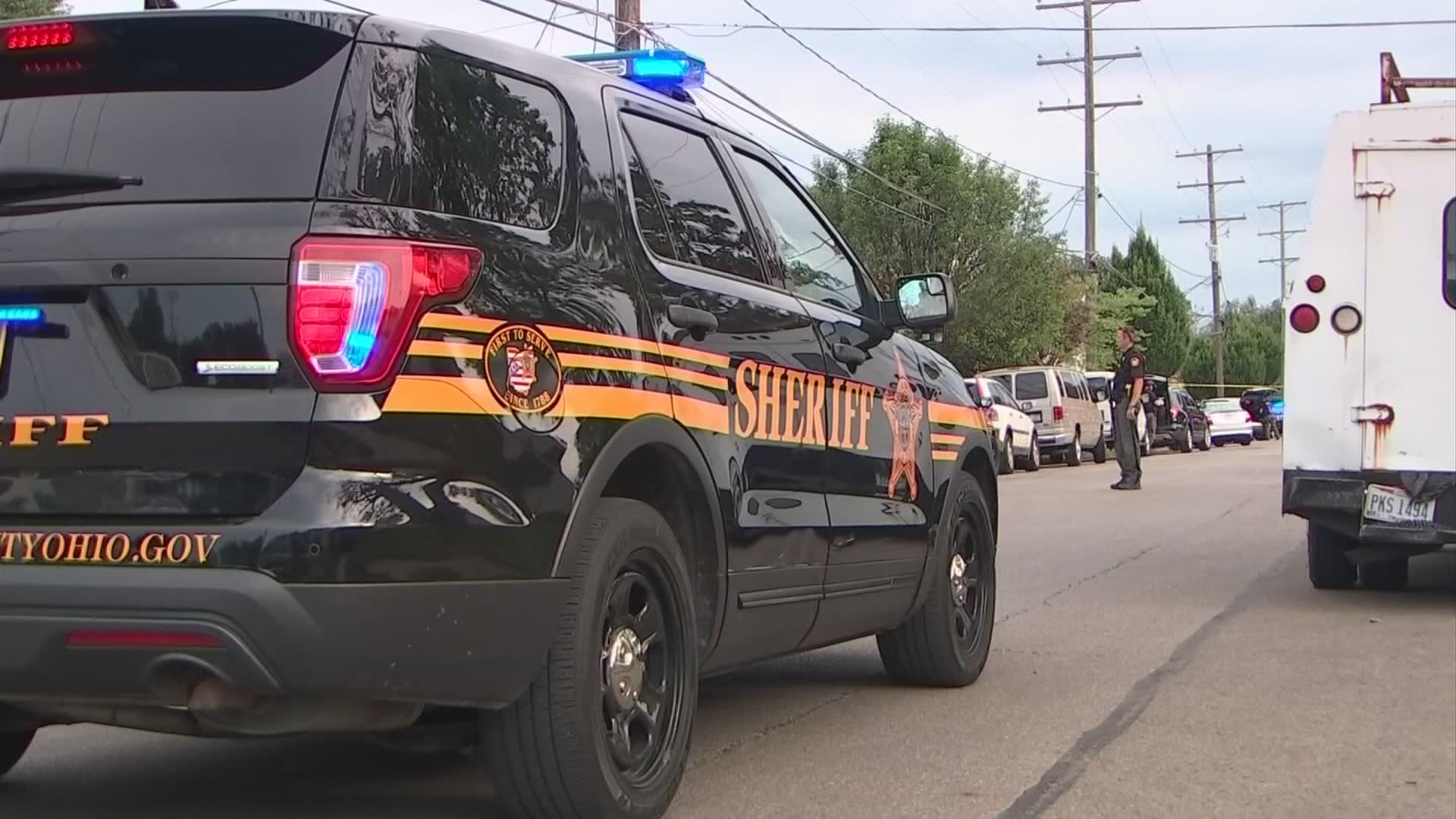 FRANKLIN COUNTY, Ohio — The Franklin County Board of Commissioners approved $2.5 million in funding for body cameras for deputies.

Currently, deputies with the Franklin County Sheriff's Office do not have body cameras.

Sheriff Dallas Baldwin said his office has been working most of this year to secure proposals from multiple companies.

"Body cameras help provide transparency to the public and can also help vindicate deputies when complaints are made against them," Baldwin said in a statement.

The board hopes the cameras, which will go to 175 deputies, are purchased early next year.

The lack of cameras for deputies in Franklin County was recently highlighted by the shooting death of Casey Goodson Jr.

Goodson was shot and killed by Franklin County deputy Jason Meade on Dec. 4 and investigators said there is no video showing what happened.

Columbus police said Meade reported seeing a man with a gun and shot Goodson after a "verbal exchange."

Goodson's family said Goodson was shot while he was walking into his home carrying food.

Columbus police, the FBI and the United States Attorney's Office are investigating the shooting.