It was announced Tuesday that civil rights and FBI officials would help Columbus police with the investigation. 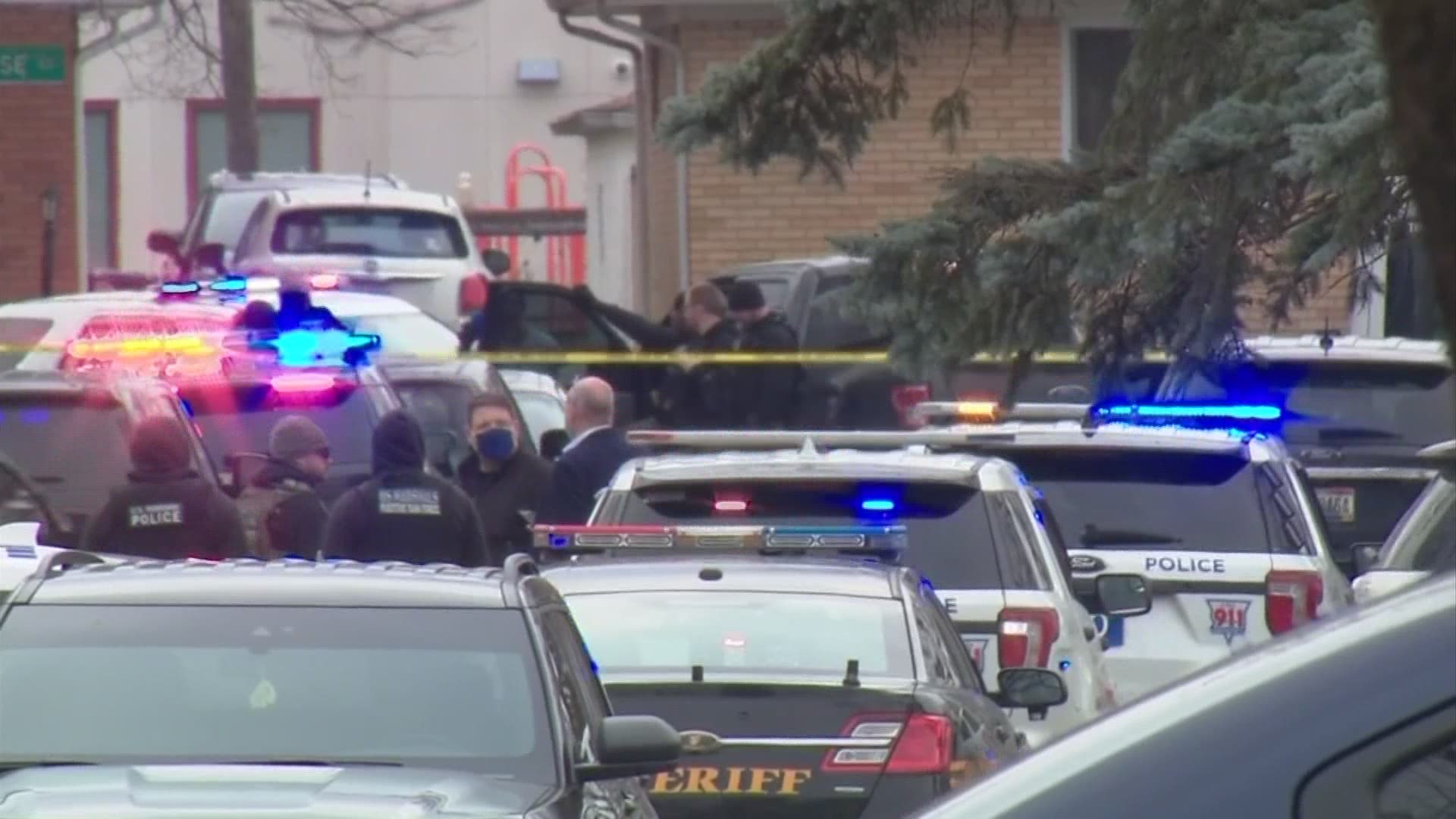 The Franklin County Coroner's Office issued a statement on the autopsy of Casey Goodson Jr.

Goodson was shot by Franklin County deputy Jason Meade in north Columbus on Dec. 4. He later was pronounced dead at a local hospital.

According to the coroner's office, Goodson's manner of death is homicide based on findings from the autopsy and medical death investigation.

Based on their findings, the coroner's office said Goodson's cause of death is multiple gunshot wounds to the torso.

The final report is expected to take 12 to 14 weeks as the coroner's office awaits medical records and the toxicology report.

It was announced Tuesday that civil rights and FBI officials would help Columbus police with the investigation.