One person was taken to the hospital in critical condition. The children, ages 1 and 15, were taken to area hospitals and their conditions are described as stable. 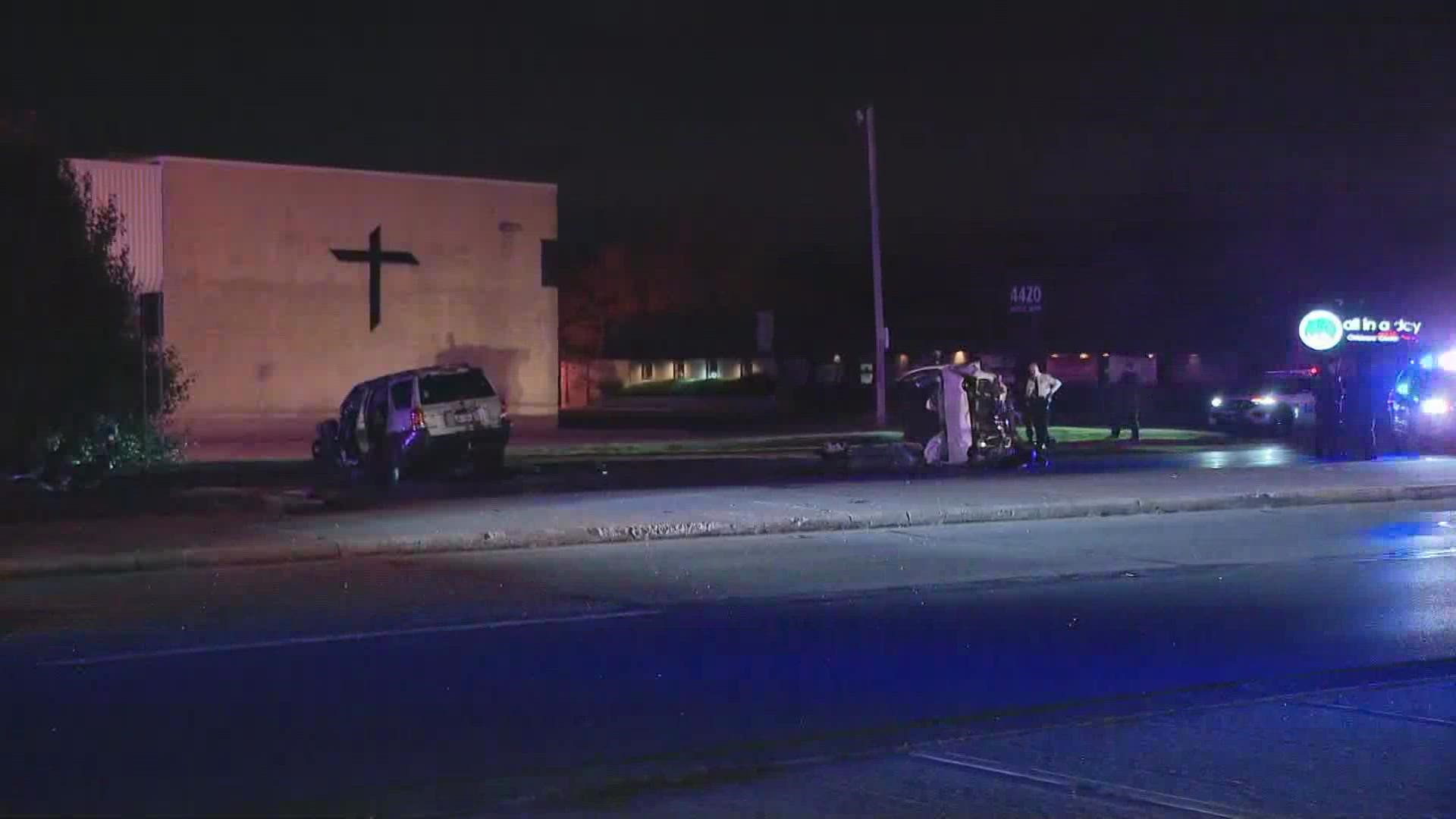 One of the cars went airborne and crashed into the other car, according to police.

One person was taken to Grant Medical Center in critical condition.

Another person was taken to Mount Carmel East Hospital and their condition is also described as stable.

Police do not know what caused the crash.

Both directions of Refugee Road near Hamilton Road have reopened.