The shooting happened just after 2:30 a.m. in the 2300 block of Northland Square Drive South. 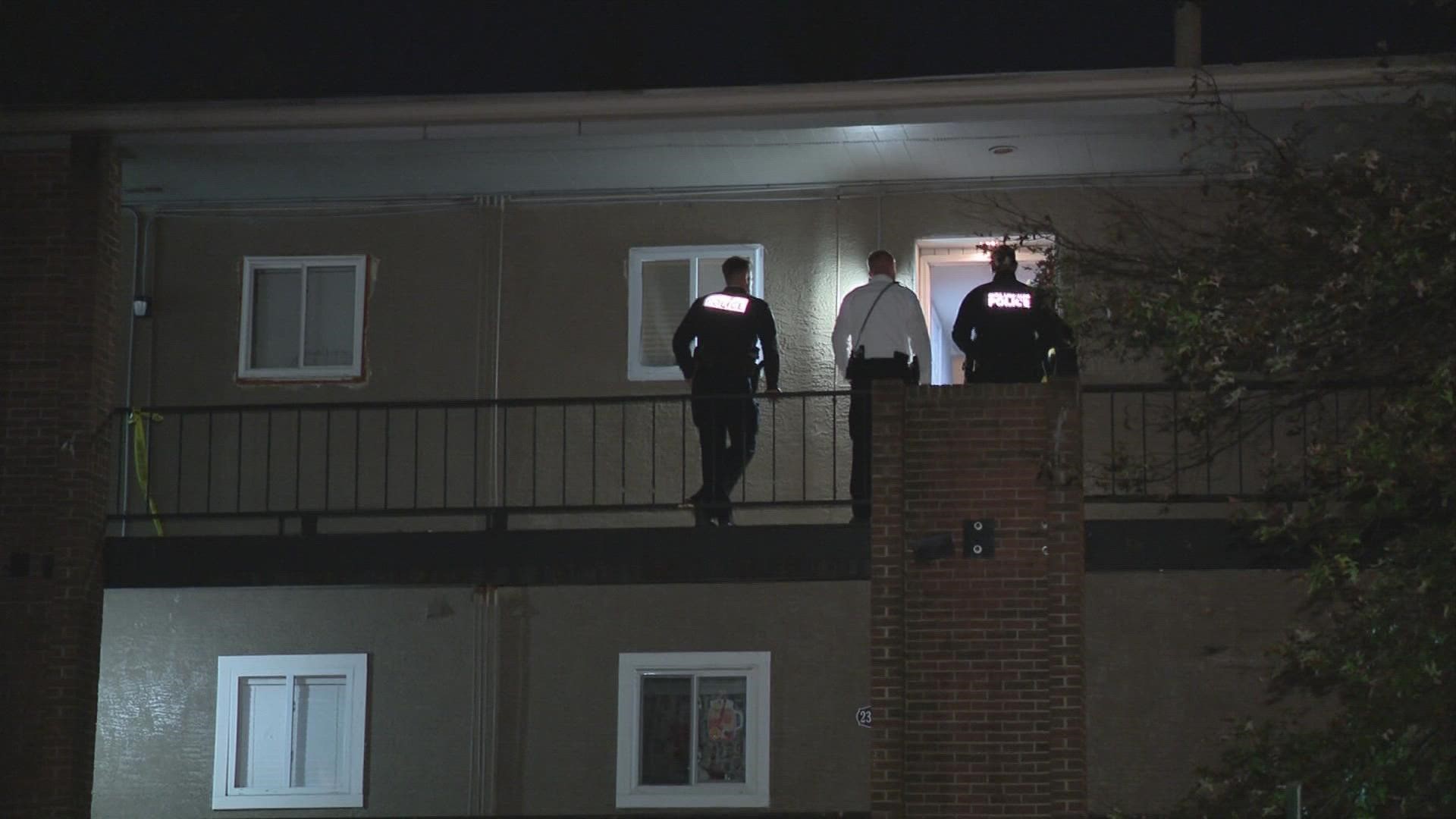 COLUMBUS, Ohio — A 36-year-old man is dead after police say he forced his way into a north Columbus apartment and exchanged gunfire with another man inside, injuring him.

Columbus police responded to a report of the shooting shortly after 2:30 a.m. in the 2300 block of Northland Square Drive South.

According to an update from police, Garner reportedly forced his way into the apartment and was confronted by the people inside. During the confrontation, Garner and a 23-year-old man exchanged gunfire, injuring one another.

The other man was also taken to a nearby hospital where his condition is stable.

A woman and baby were also in the apartment at the time of the shooting, but were not injured, according to police.

The cause of the shooting remains under investigation and no charges have been filed at this time.