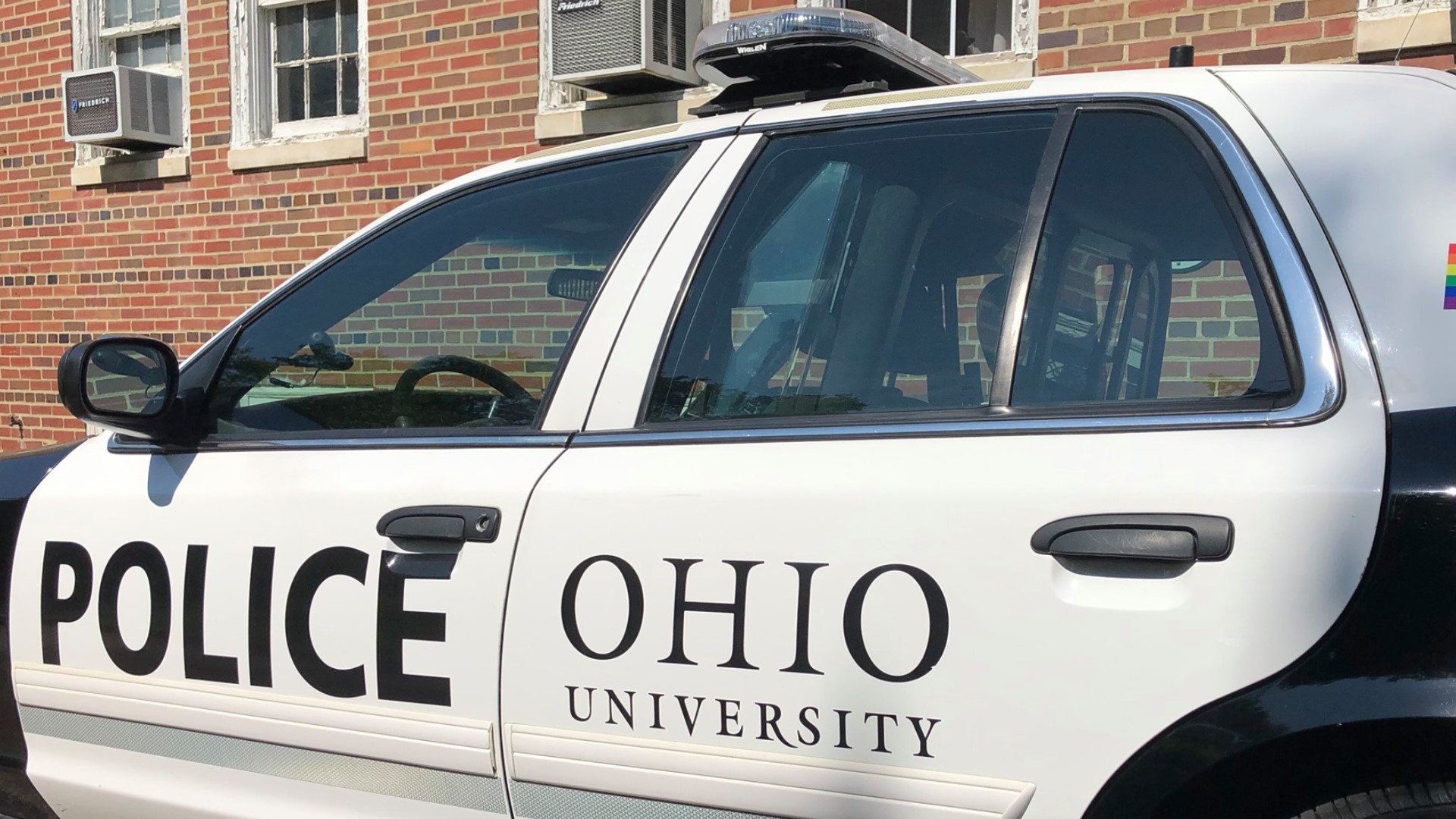 ATHENS, Ohio — Two sexual assaults, including rape, were reported at Ohio University over the weekend.

A student reported Sunday to the Ohio University Police Department that early the previous morning a man who walked her home had sex with her while she was unable to give consent.

The suspect walked the victim back to the Mackinnon Residence Hall between 2 and 3 a.m. from Uptown Saturday. The suspect accompanied her back to her room, where she reports the sexual assault happened, police said.

The area hospital reported to police just after 7 p.m. Monday that another student was raped early Sunday morning, police said.

The victim reported to a nurse that she met the man at Uptown on Saturday night. They later met at James Residence Hall where he used force to have sex with her.

According to police, this happened between 1 and 3 a.m.

Both cases are being investigated by the Ohio University Police Department.