Police were called to the area of Sawmill Road and Summit View Road around 8:50 p.m. 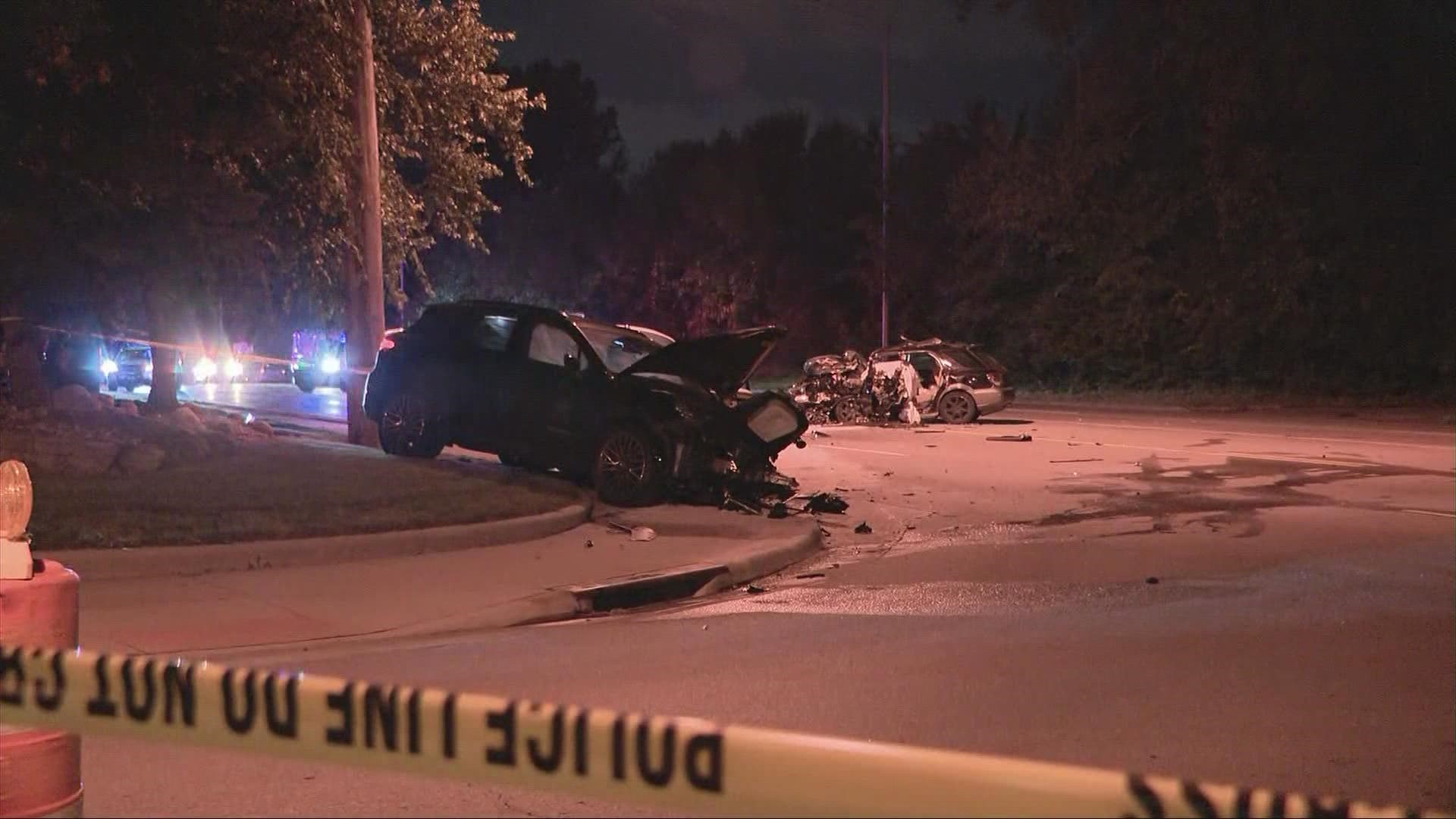 COLUMBUS, Ohio — One person was killed and four others were injured in a multiple-vehicle crash in the north Columbus area Wednesday night.

According to Columbus police, they were called to the area of Sawmill Road and Summit View Road around 8:50 p.m.

One person was pronounced dead at 9:06 p.m. and four other individuals were taken to area hospitals. Their conditions are currently unknown.

The area was shut down and has since reopened.

There is no word on what may have caused the crash.