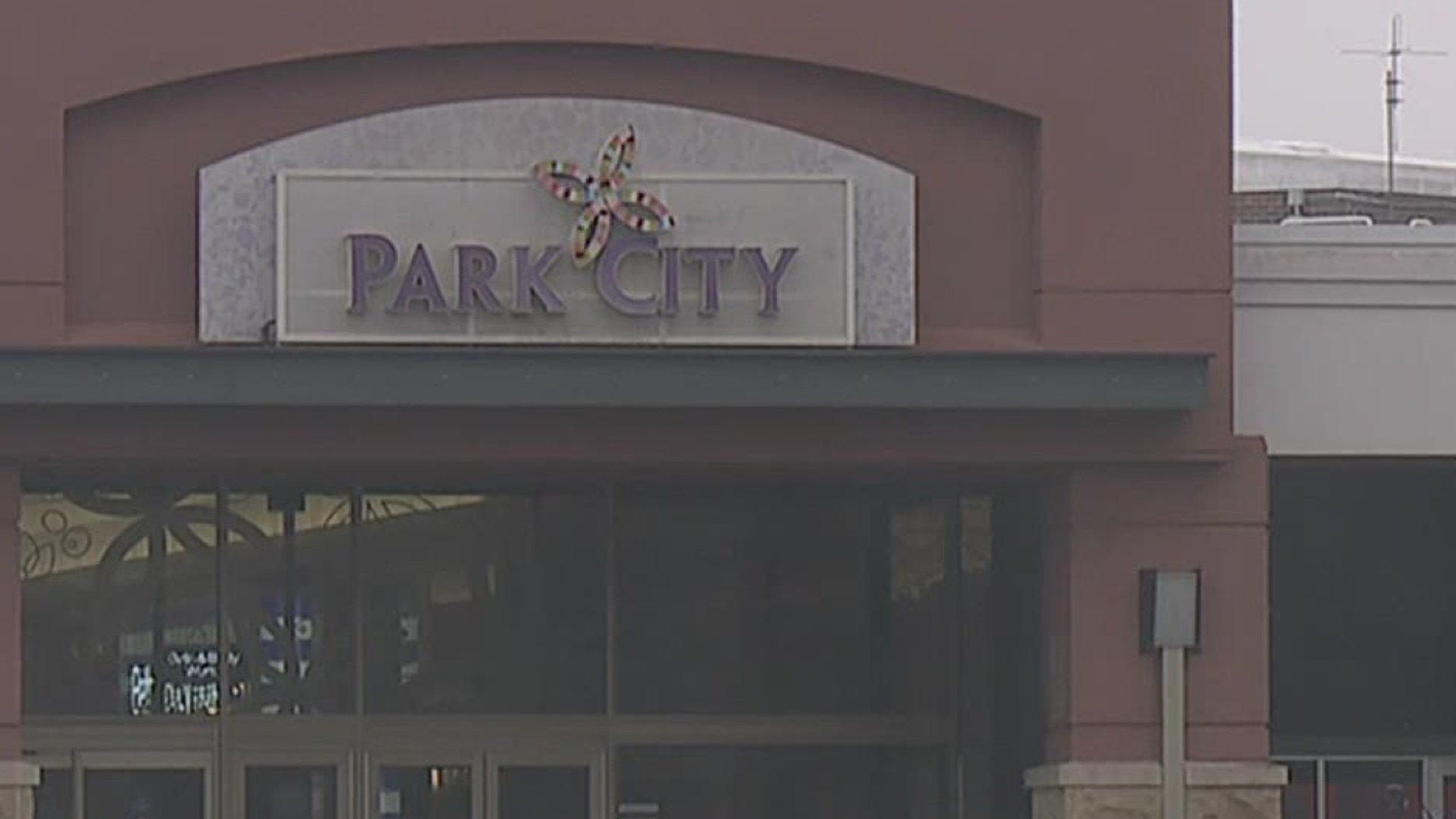 One suspect allegedly involved in the incident is in police custody, but is hospitalized for treatment of a gunshot wound sustained in the incident, police said. He is awaiting the formal filing of charges, according to police.

According to police, based on the initial investigation, the following timeline of events occurred:

Anyone with information please call the Lancaster City Bureau of Police at 717 735-3301.

Police said they will issue further updates once formal charges are filed.

Police confirm that one of the subjects in an altercation between several men was armed with a handgun, and multiple shots were fired in the mall's JC Penny wing.

Three men and a woman were treated for gunshot wounds, all considered non-life-threatening injuries, according to police.

Investigators are collecting surveillance video and footage that people at the mall took, along with interviewing witnesses and employees.

Officials are still working to determine what caused the incident, and anyone with information is asked to call 717 735-3301.

My live feed of the Park City mall shooting aftermath..

Most shoppers and employees ran out of the mall or hid in the back of stores.

“We just heard three gunshots go off and people start running, so we had to close the gates and hide in the back,” said Mariah Stewart, who works at the mall’s Hollister store.

Scott Mosser of Columbia was shopping for a new cell phone with his wife, Brenda, when they heard the shots.

Instead of running or hiding, Scott walked toward the scene and began to film the aftermath. In his video, two males are seen lying on the floor with apparent gunshot injuries.

Employees at the mall’s JD Sports store said another woman had been shot in the forearm when she ran into the store.

“I tried to get her a first aid kit, but you know, there’s only so much I can do. Some napkins to try to compress the bleeding,” said JD Sports employee Angel Corretjer.

As the mall remained on lockdown, anxious family members of shoppers arrived to wait outside.

“My wife and daughter are in the store behind Bath and Body Works,” said Steve Book of Lancaster. “It’s friggin’ scary. You never think it’s going to happen here, but it did.”

Update (3:48 p.m.): Officials with the Park City Center are responding to Sunday's incident. Director of Public Relations and Marketing for Brookfield Properties, the owner of the shopping mall, sent a statement to FOX43 saying "We are saddened and angered by the unfortunate, isolated incident that happened in our shopping center today... We are grateful for [the police's] swift action to contain the situation. Our highest priority right now is the well being of our guests and tenants."

This is a developing story, FOX43 will continue to update this article.