Matheau Moore was arrested and charged with murder and felonious assault in the death of Emily Noble in June. 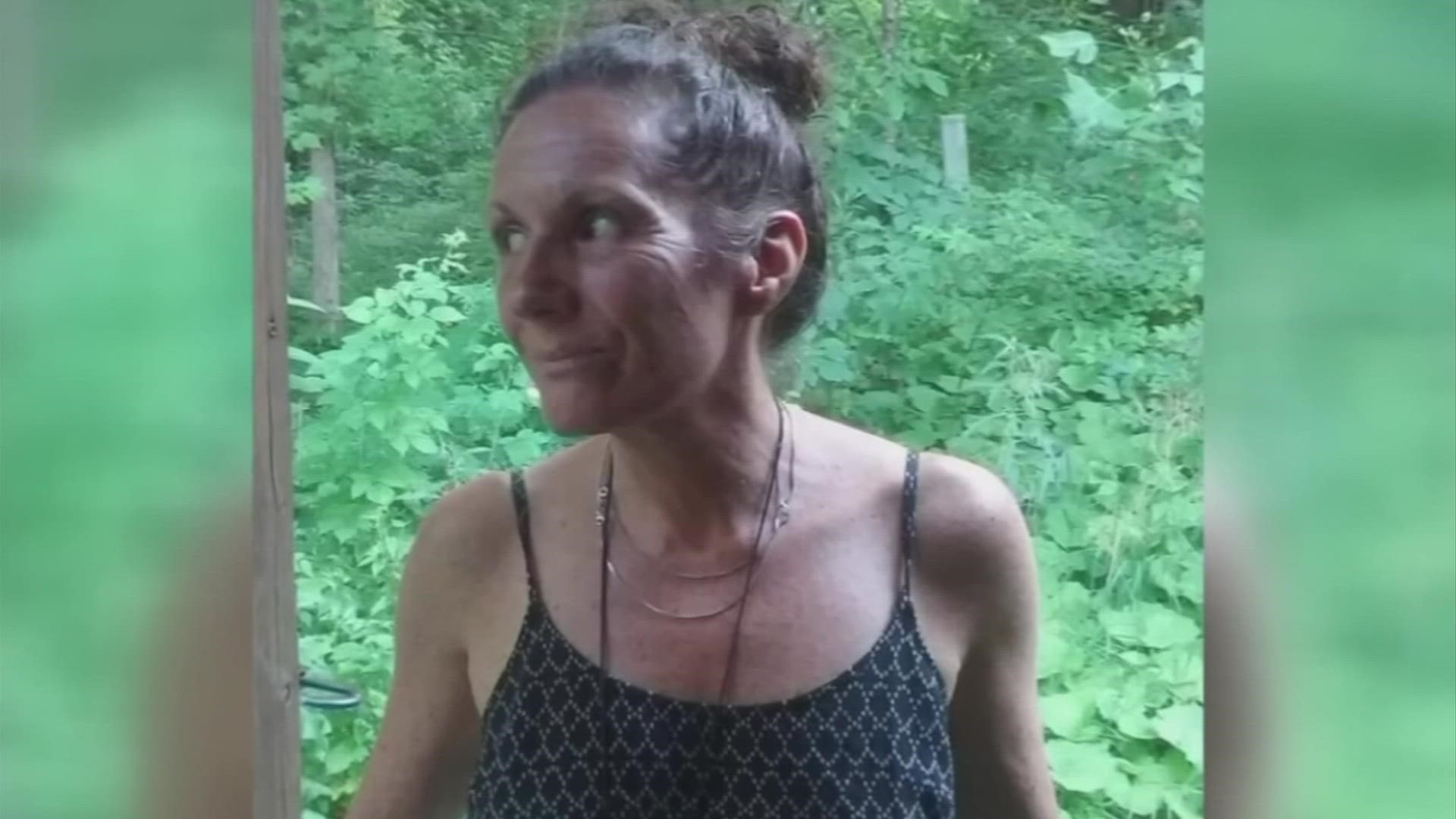 COLUMBUS, Ohio — The trial for the Westerville man accused of killing his wife has been delayed until 2022.

Matheau Moore appeared in court via Zoom on Monday. His defense asked the judge for a continuance on the original Sept. 7 trial date, citing the need to examine the “voluminous” discovery.

Moore was arrested and charged with murder and felonious assault in the death of Emily Noble in June.

Noble was reported missing in May 2020. Her body wasn't found until nearly four months later.

A coroner's report found Noble died from a combination of multiple injuries to her head and neck. A 20-inch USB cord was found around her neck.

Investigators believe Moore killed his wife and then staged her death to look like a suicide.

The day of his arrest, Moore told reporters that investigators were “making a mistake,” adding he did not kill his wife.  Moore has pleaded not guilty to all counts.

Noble’s friends and family were in the courtroom to show their support. Tondra Van Allen, Noble’s longtime friend and former college roommate, brought a framed photo of Noble with her and wore a mask that said – Justice for Emily.

Van Allen also said the friends and family support the judge’s decision to delay the trial, adding that they will stick it out as long as needed to see justice served.

“There is a lot of evidence, a lot of discovery, so we want this,” she said. “We want, the family is happy with it. We want them to have all the time they need for him to get a fair trial. So justice can be served. I think the evidence is going to speak for itself.”