Chilly temps stick around over the weekend

Cold with the chance for a wintry mix this weekend. 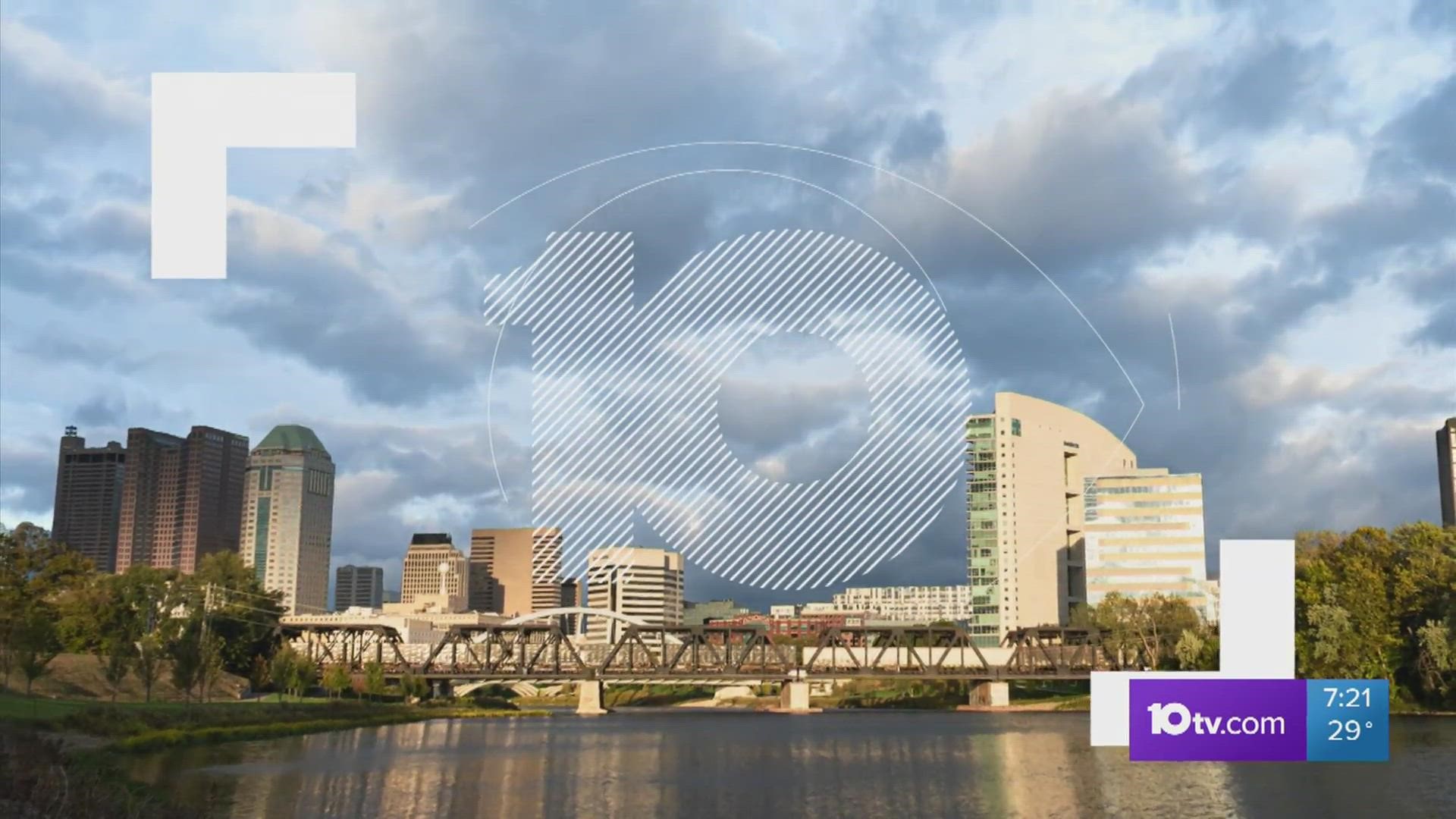 Weather Discussion:  Cloudy and chilly this evening with temperatures hovering around freezing. Feeling like it's in the 20s when factoring in the wind chill. Tonight will be mostly to partly cloudy and cold as lows hit the mid 20s. Staying chilly this weekend with mostly cloudy skies on Saturday. Highs will hit the low 40s both Saturday & Sunday. A fast-moving disturbance will bring rain showers later in the afternoon on Saturday and will gradually transition over to snow after sunset. Much of the snow activity will be seen north of I-70. No accumulation on the roadways expected but you may see some light accumulation on the grass or any elevated surfaces. Staying cloudy and chilly on Sunday with scattered snow flurries. Small chances for rain/snow will come and go through the week, but most of the days will be dry. It will also begin to warm back up on Tuesday with highs in the 50s by weeks end. Rain heading into the following weekend with much colder air returning for the following week.