A police pursuit began at 12:23 a.m. after the vehicle was reported stolen on the 30 block of North James Road. 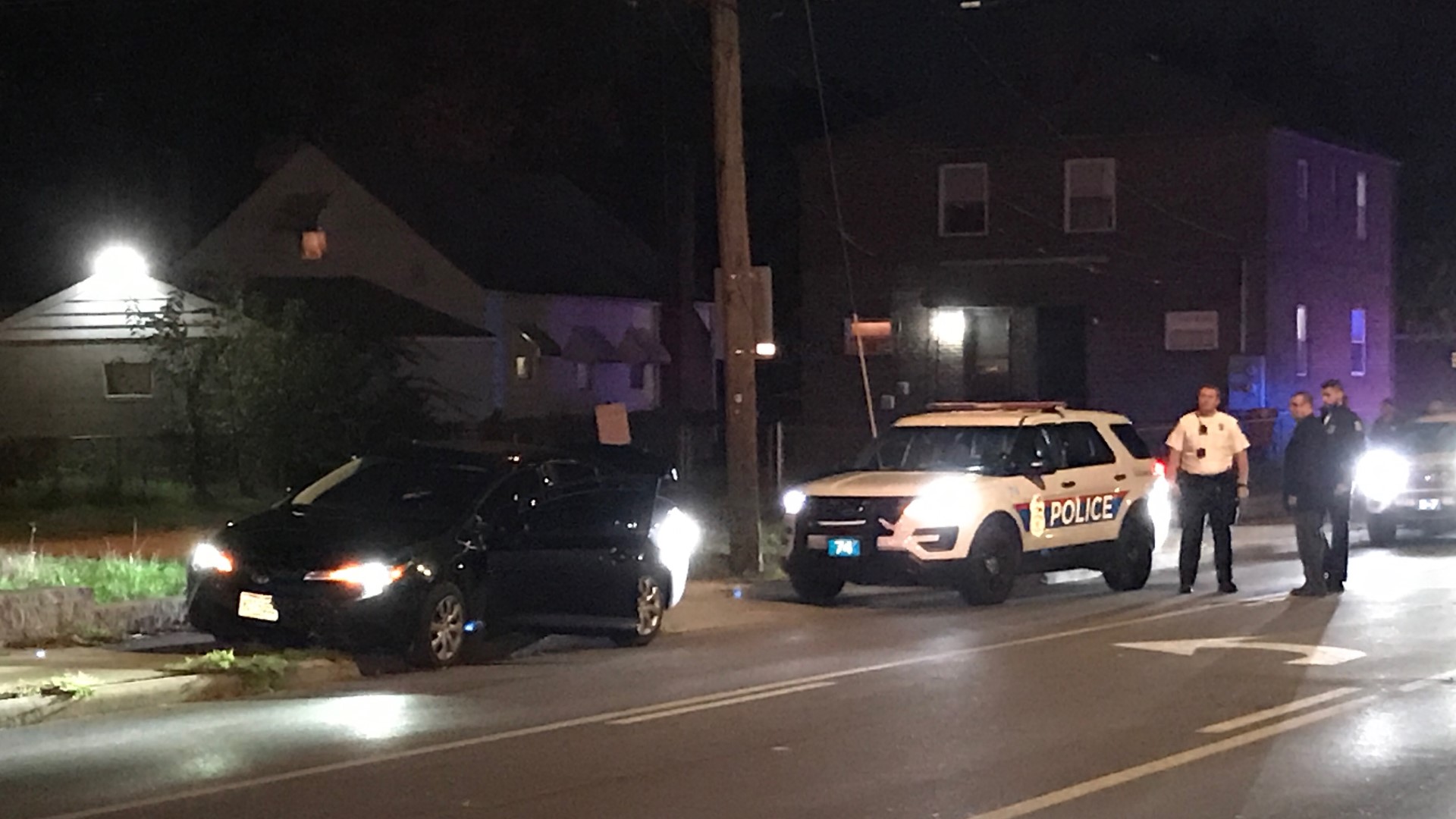 COLUMBUS, Ohio — Two people are in custody early Monday morning after a vehicle was reported stolen on the west side of Columbus Sunday night.

An armed carjacking was reported on the 30 block of North James Road at 11:20 p.m., according to Columbus police.

The car was later spotted by officers and a pursuit began with the help of a helicopter.

Officers at the scene believe speeds reached 100 mph on the freeway and high speeds on side streets.

The pursuit ended at Mound Street and Ogden Avenue just after 1:10 a.m.

No injuries were reported and the two suspects were arrested without incident, police said.