According to police, the girl was at a gathering with friends when an argument began and turned into a physical fight. 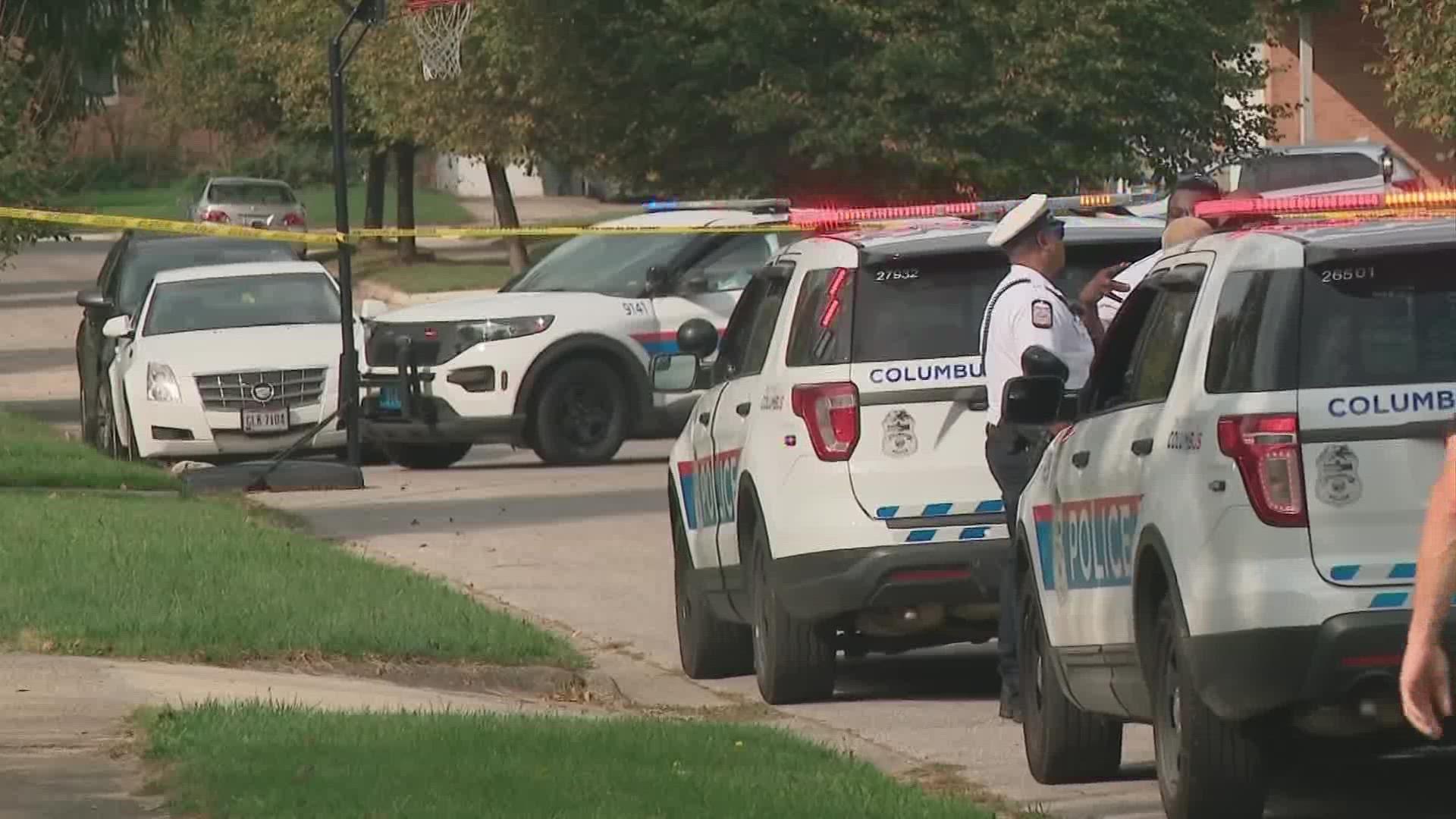 Columbus police say a 14-year-old girl was hurt in a shooting Friday night in the North Linden area.

According to police, the girl was at a gathering with friends when an argument began and turned into a physical fight.

During the fight, some people in the group began spraying mace at each other.

Police say a male who was maced pulled out a gun and fired several shots. One of the shots hit the victim in the chest.

The girl was taken by friends to Riverside Medical Center for treatment. She was then moved to Nationwide Children's Hospital for further treatment. She is expected to recover from her injuries.

Police say they are looking for a male suspect between the ages of 15 and 20. No other information about the suspect's physical description has been provided.