Typically, detectives handle about four to six homicide cases a year. In 2021, police said many detectives have already taken on eight cases. 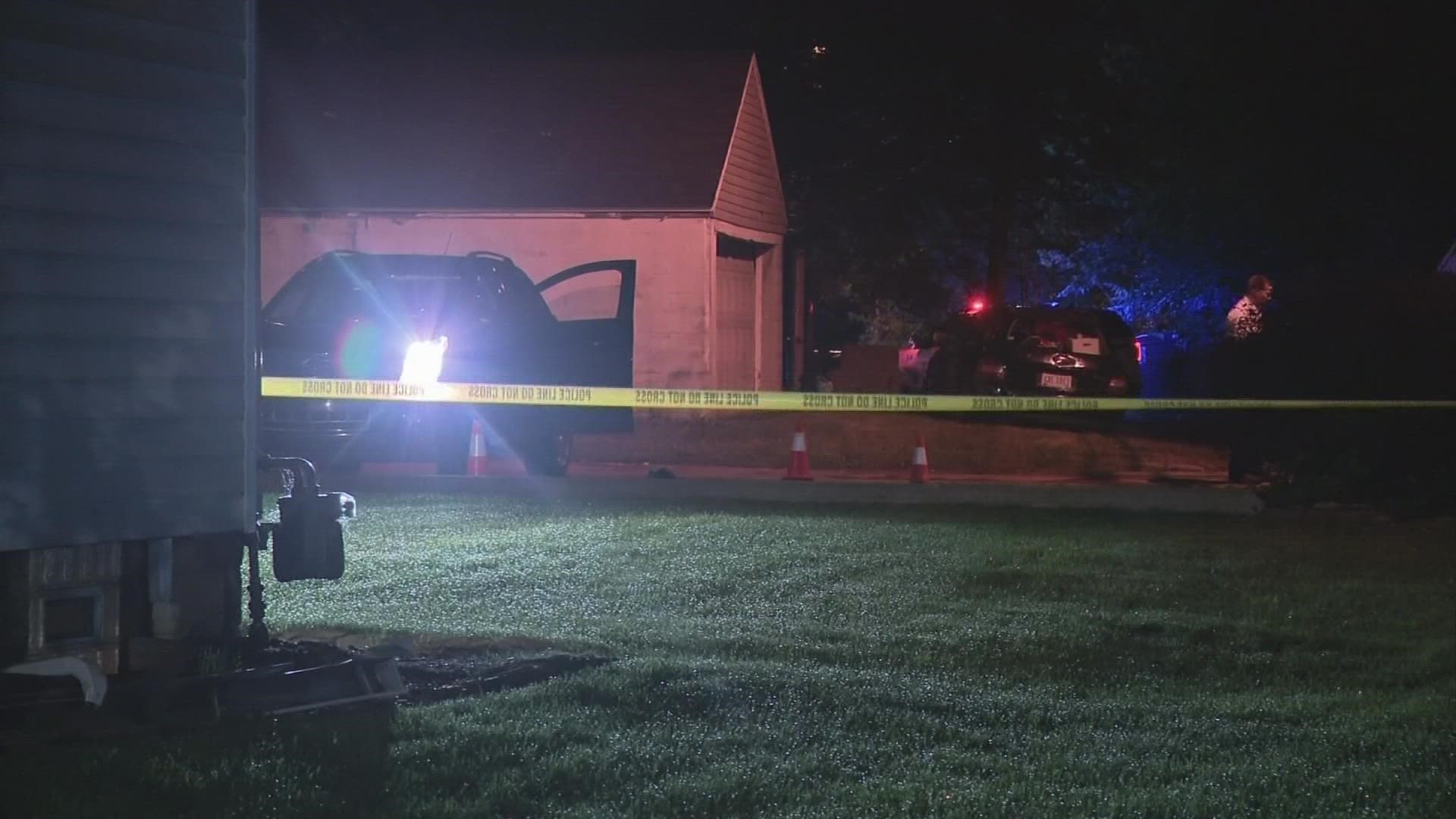 COLUMBUS, Ohio — A man was shot in an alley right behind a daycare early Friday morning. Columbus police say they are investigating the homicide as an attempt.

ShotSpotter was alerted by two shots fired in the 2100 block of Cleveland Avenue. Police say 51-year-old John Moore was shot and died from his injuries

As a life-long resident of the city, Columbus Police Major Crimes Commander Robert Strausbaugh said the number of homicide and felonious assault victims saddens him.

There have been 165 homicides this year in the city of Columbus.
Compare that to 126 at this time last year, the year the high was set.

In addition to the homicides, there have been more than 1200 felonious assaults this year, as compared to about 1000 at this time last year.

Strausbaugh argues, the strain of the cases impacts his investigator's mental health.

“Men typically take better care of their cars, but are reluctant to take care of themselves,” he argued.

Which is why he has had mental health professionals visit with his investigators. It's something Strausbaugh would like to happen once a quarter. A healthier detective is not only better for that person, but for the community as well in hopes of giving more families the answers they deserve.

“This isn't showing weakness, this is actually showing power. This is showing power to your inner self to remind yourself what you see is the worst that society has to give,” Strausbaugh said.