The People's Justice Project is working with the family and attorney of Goodson Jr. 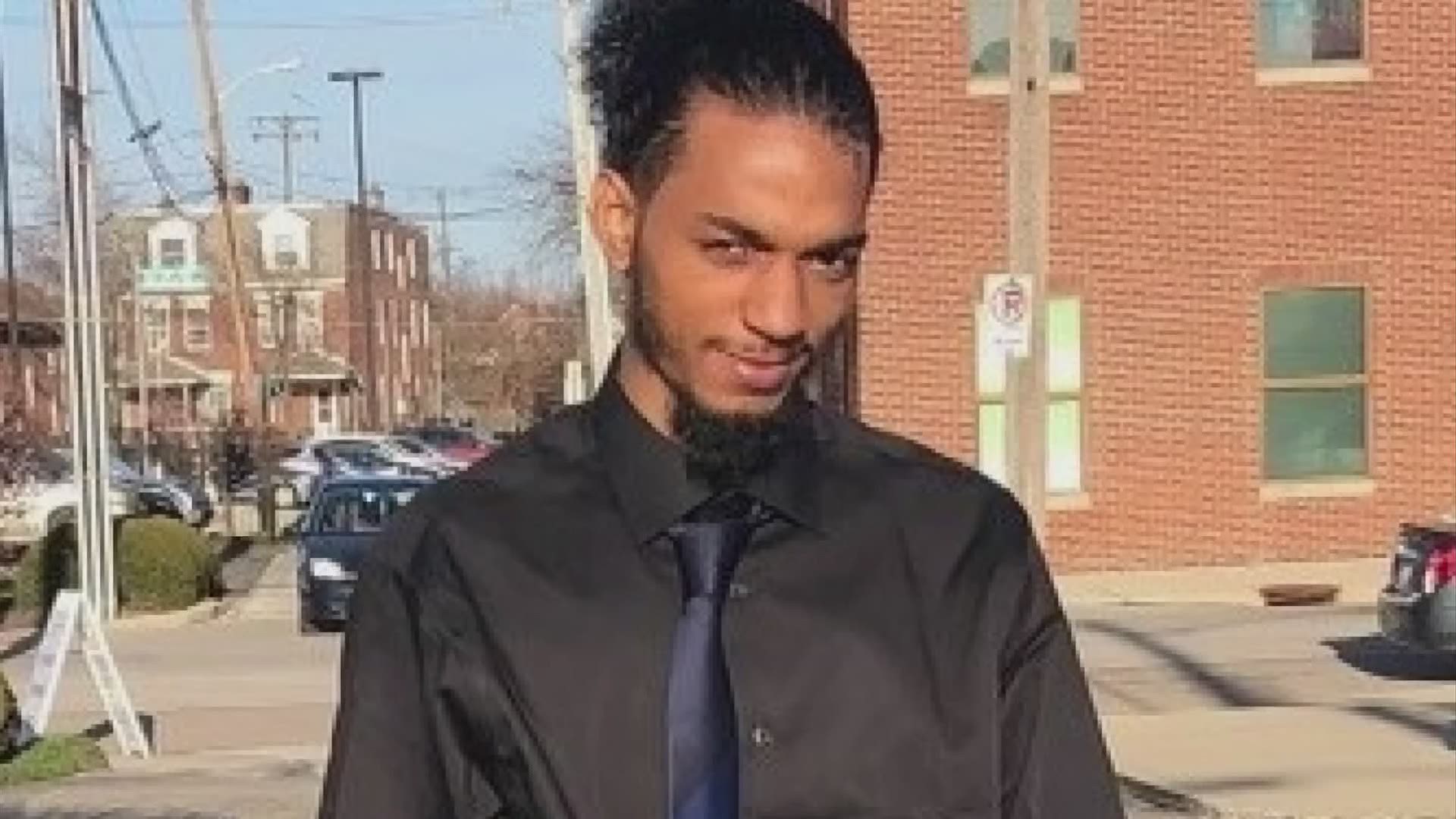 COLUMBUS, Ohio — An Ohio organization is working with the attorney and family of Casey Goodson Jr.

Goodson Jr. was killed by a Franklin County deputy in north Columbus on Dec. 4.

Tammy Alssada is an organizer for the Juvenile Justice Coalition of Ohio and the executive director of People’s Justice Project.

“We organize in Black communities to build independent Black power to address the issues that are important to us in our communities,” Alssada said.

Alssada said the death of Casey is a tragedy and violence can be prevented.

She said there are a lot of unanswered questions right now, which makes the situation even more difficult.

“It is important to lead with the facts and so what we are trying to do is lead and step in along with the attorney and the family, and that our organization and other organization are putting out the facts,” Alssada said.

Alssada said Casey was connected with young people their organization knows and has worked with.

“It’ll take outside investigations and that’s what we’re calling for, to come in and do a thorough investigation,” Alssada said.

Alssada feels that community members, the people in power and law enforcement need to come together and hold one another accountable.

“One thing I know to be true, having done this work, is that we know where answers are, but it’ll take a real commitment from the city, and from the state and this nation,” Alssada said.

She said change needs to happen.

“It will take people that are willing to get uncomfortable and please know that addressing this issue is uncomfortable for us an organization, we take a risk when we stand,” Alssada said.

She said everyone has a role to play.

“What we know is that we can stop these things from happening,” Alssada said.