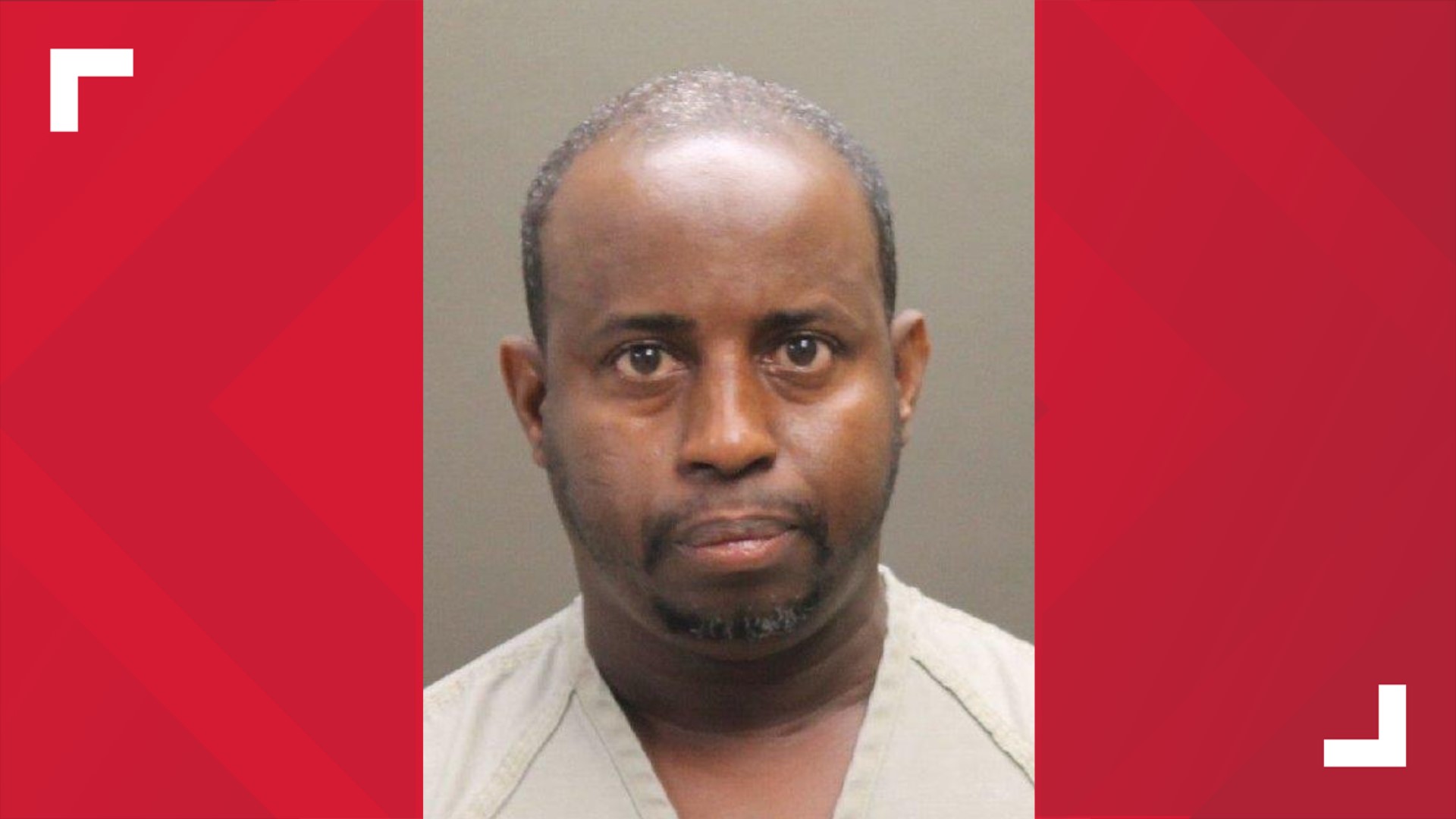 COLUMBUS, Ohio — A $5 million cash bond was set for a man accused of strangling his wife and setting her body on fire.

He is charged with aggravated arson, murder and tampering with evidence in connection with the death of his wife, 32-year-old Fatoumata Diallo.

Madison Township firefighters responded to a fire at a home in the 3500 block of Noe Bixby Road shortly before 1:30 p.m. Thursday.

As crews contained the fire shortly after arriving on the scene, first responders found Fatoumata Diallo in the basement of the home.

During the investigation, authorities learned that Fatoumata Diallo was set on fire after she had been strangled.

According to court documents, she was found with a coaxial cable wrapped around her neck.

Mamadou Diallo was previously charged with domestic violence in 2018.

During Saturday's court hearing, a prosecutor called facts in the case "extremely egregious" and requested a bond in excess of more than $3 million.

The prosecutor called Mamadou a flight risk because he has multiple passports, had just returned from Africa and had $1,200 in cash in his possession when he was arrested.

A defense attorney says Mamadou has lived in Columbus for the past eight years and is an American citizen.

A judge set the bond at $5 million cash because of concerns of flight risk, allegations that children were inside the house at the time of the crime and other facts in the case.

As part of conditions of the bond, Mamadou is ordered to not have any firearms in his possession, to stay away from the location where the incident happened and to surrender all of his passports.

He is due back in court on Friday, October 8.