It was a bizarre scene: Dozens of people with blank stares stumbling around a Brooklyn neighborhood. 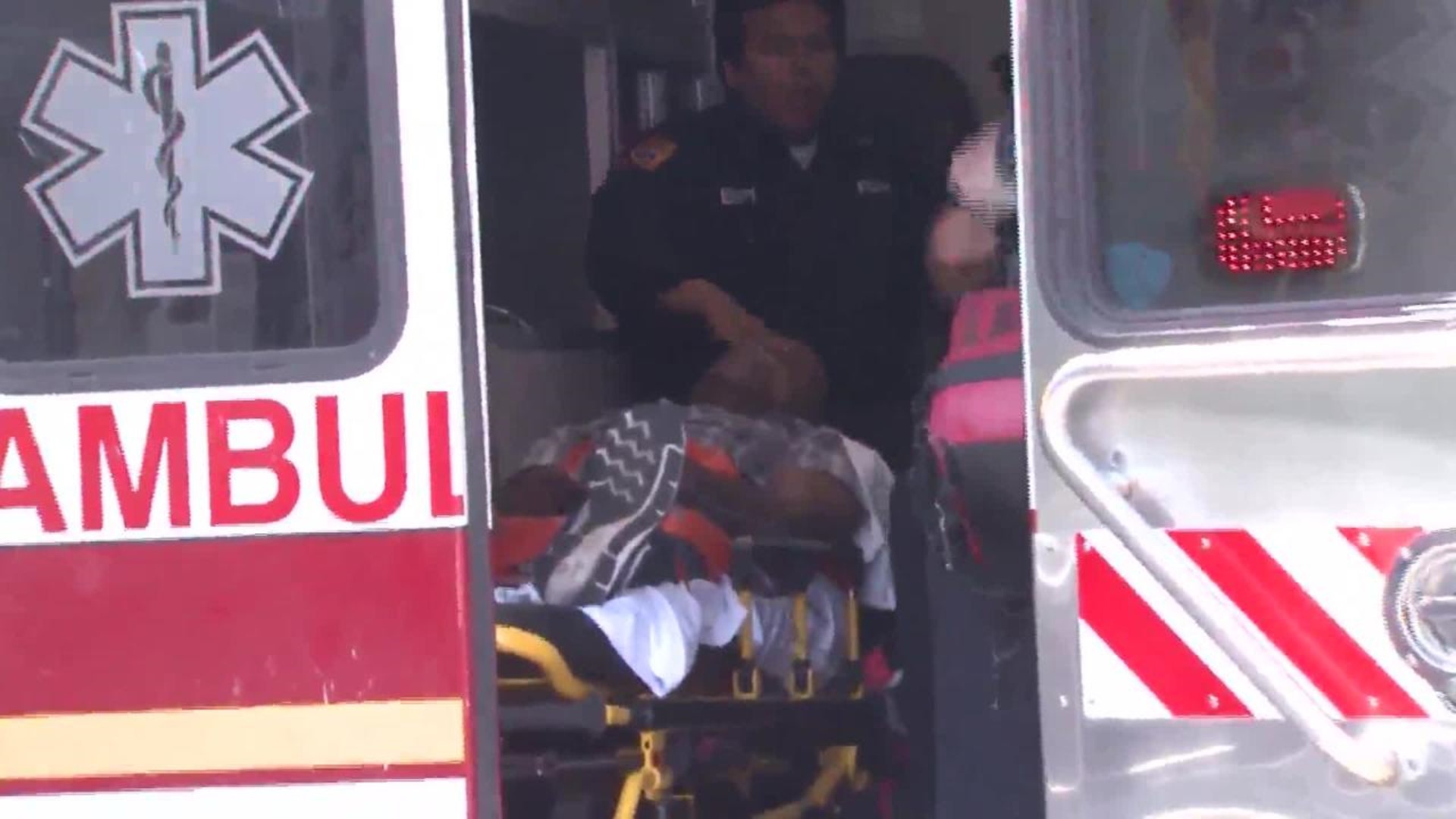 CBS Evening News -- We were reminded again of the nightmare of drug abuse Tuesday when synthetic marijuana seemed to turn people into zombies on a New York City street.

It was a bizarre scene: Dozens of people with blank stares stumbling around a Brooklyn neighborhood. Brian Arthur live-streamed it on Facebook.

"As I was walking up a block, I see anybody laying out on the floor, and everybody's just stumbling all over the place," Arthur said. "It looked like a scene out of a zombie movie."

Emergency workers sent 33 people to area hospitals, saying they appeared to be under the influence of the synthetic drug known as K2 or spice.

"What K2 does is puts you in a world, a delusional world, have your mind spinning," said Andrew, who said he's used synthetic marijuana. "It's mind altering."

K2 is made by spraying various legal chemicals onto plants. It's then ground up and smoked. Many users experience confusion, hallucinations, rapid heart rate and even seizures.

K2 usage is growing nationwide. The CDC reports more than 3,500 calls of synthetic marijuana use to poison centers over a five-month period last year -- a 229 percent jump from the year before.

Drug dealers have managed to stay one step ahead of federal law enforcement. No sooner do authorities outlaw one recipe for K2, manufacturers come up with another -- making it virtually impossible for the ingredients to be banned.