Lt. Governor Mary Taylor says the ticket is ready to defend their record to Ohio voters. 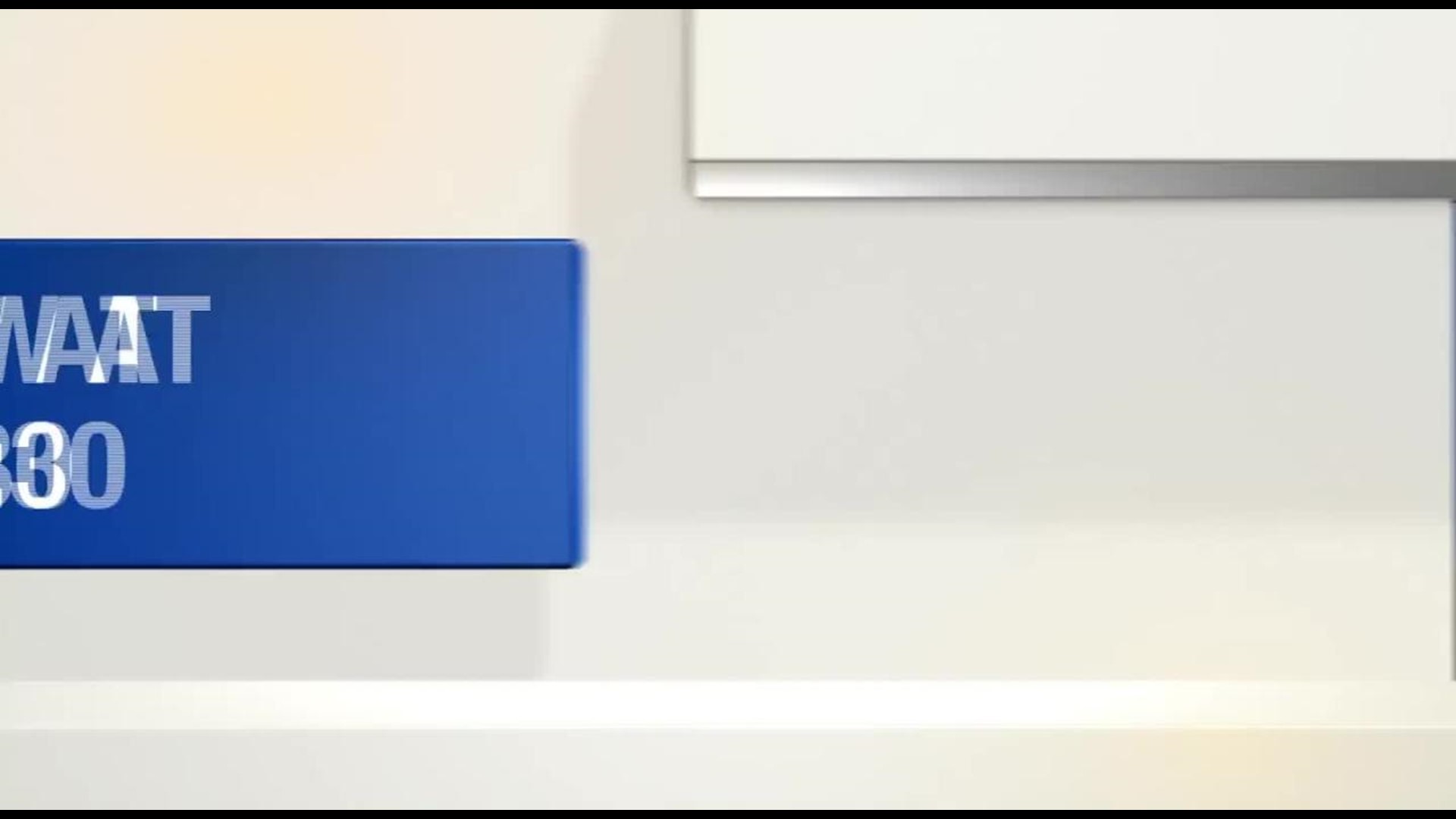 In her first interview about the campaign year ahead, Lt Gov. Mary Taylor says the number of petition signatures turned in to the Secretary of State today shows a strong level of support for Gov. John Kasich.

"I think Ohioans are pleased with the job we are doing," said Taylor. "Over 170,000 jobs created since we took office. The unemployment rate is down. I think what both our finance reporting and the fact that we filed 3,000 signatures today on our petition for reelection in all 88 counties reflect the strong grassroots support that we have."

Earlier today supporters of Kasich-Taylor for Ohio delivered petitions with nearly 3,000 signatures from Republicans in each of Ohio's 88 counties.

Kasich has not formally announced for reelection, although a campaign team has been on the job for weeks.

Taylor says she and Kasich have not yet spent any time studying their opposition.

"I've run in a couple statewide campaigns in the past and you try to figure out the things you need to be worried about," said Taylor in an interview with 10TVs Jim Heath. "I think from the governors perspective and my perspective we are focused on keeping Ohio on track. We've got a pretty full agenda here the next couple months and so we're going to stay focused on what Ohioans put us in office to do in the first place."

Taylor says jobs will be the major focus of the reelection campaign, even while Democrats have hammered Kasich in recent months for creating a stagnant economy.

"They clearly are choosing to ignore two thirds of our term," said Taylor. "They're looking at one year versus the three years we've been in office. If you look since we took office, the private sector has created 170,000 jobs. The unemployment rate is down and more Ohioans are working. Wages are growing faster in Ohio than they are in any other state. We are the ninth state in job creation and when we took office we were 47th. So it's a bit disingenuous on their part not to look at the entire term."

Another area where strategists believe the Kasich-Taylor ticket could be vulnerable is JobsOhio. The controversial agency has been plagued with questions about its transparency, with some of the criticism coming from Republican state auditor Dave Yost.

Taylor says the campaign won't shy away from JobsOhio and, in fact, will talk about it in positive terms.

"I think many of us would agree that the old economic development department and strategy wasn't working in Ohio anymore," said Taylor. "We lost nearly 400,000 jobs in the four years prior to us taking office. It was an engine that wasn't working. This was a bold idea to put a group of people who create jobs, and know how to create jobs, in a position to help us target and make decisions about how we are going to create jobs in Ohio."

Kasich signed a state budget last summer that contained several controversial anti-abortion bills, but Taylor says that does not constitute a war on women.

"The facts speak for themselves and this is just political rhetoric on the part of our opponents and the Democrats," said Taylor. "You should ask the tens of thousands of women who have access to health care now because of the governors reform effort and the fact that for the first time in our history rape crisis centers have dedicated state funding," said Taylor. "If you ask those people what has this governor done for you I think they would agree this governor has done more for women since he's been in office than in the recent past."

Ohio tea party supporters had been trying to find a candidate to challenge Kasich in the GOP primary but failed to do so.

The tea party has been particularly upset with Kasich over his support of Medicaid expansion in the state.

"I suspect the governor and I will both be talking about our accomplishments and what we plan to do," said Taylor in response to a question about Medicaid expansion. "We have been working together to get Ohio back on track."

There is growing speculation in national political press circles that Kasich will seek the GOP presidential nomination in 2016 if he wins reelection this year.

Taylor says she has never discussed that with him.

"I don't have my magic eight ball so it's hard to predict what the governor or any individual is going to do at any given time," said Taylor. "The governor is dedicated and committed to the state of Ohio and it's reflected in the job we've done so far. We're focused on reelection and continuing on the path we're on."

She also dismisses talk that she's planning a gubernatorial bid of her own in 2018.

"It's hard to be saying what anybody is going to be doing in two years, let alone four or six years," said Taylor. "I have two sons one 22 and one 19 and, who knows, I could be a grandmother by then."