With chicken prices soaring, Sanderson Farms sold for $4.5B

Consumers paid an average of $3.35 per pound for boneless chicken breasts in June, up from $3.05 in June 2019, according to the U.S. Bureau of Labor Statistics. 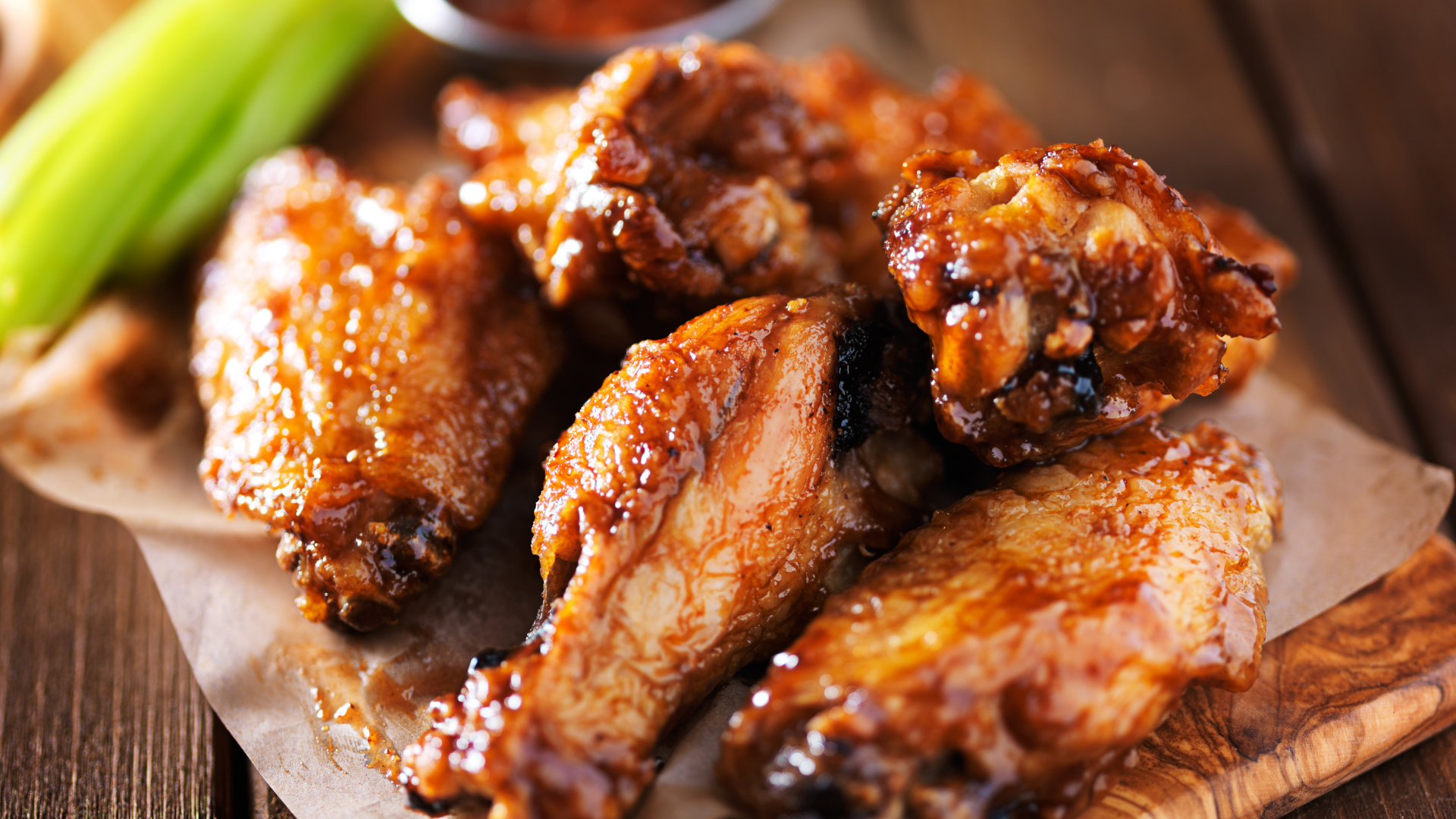 Sanderson Farms, the nation's third-largest poultry producer, is being acquired for $4.53 billion as the price of chicken soars.

Cargill and privately held Continental Grain formed a joint venture to acquire Sanderson and will pay $203 per share in cash for a company that last year processed more than 4.8 billion pounds of meat.

The deal comes as chicken prices are surging. Consumers paid an average of $3.35 per pound for boneless chicken breasts in June, according to the U.S. Bureau of Labor Statistics. That’s up from $3.05 in June 2019.

Some dine-in chains, like Applebee's and Chilis, which were forced to close dining rooms during the pandemic, have also launched delivery-only chicken wing brands.

In conference call with investors last week, WingStop, the chicken wing chain, said the price for wings on the spot market are up 125%, and it expects more of the same for the rest of the year.

Sales at Sanderson Farms soared more than 34% during the second quarter compared with the same three-month period last year.

“Expanding our poultry offerings to the U.S. is a key enabler of our ability to meet customer and consumer demands," Cargill Chairman and CEO David MacLennan said in a prepared statement Monday.

The U.S. poultry industry has been operating under a cloud in recent years. Restaurant chains, food producers and grocers, including Walmart, Kroger and Chick-fil-A, sued Sanderson Farms, Wayne Farms and other poultry producers in 2016 alleging that the companies conspired to fix poultry prices over an eight-year period.

The U.S. Department of Justice intervened in the case and has charged at least 10 people with antitrust violations, including current and former employees at Pilgrim's Pride, Claxton Poultry Farms, Perdue Farms and Koch Foods. Sanderson Farms and Wayne Farms have not been charged. Sanderson received a subpoena in the case in 2019 and has said it is cooperating.

Sanderson Farms will become a private company and its shares will no longer be traded on Nasdaq. Shares jumped 7% to $195.38 in morning trading.

The deal is expected to close by the end of this year or early next year. It still needs approval from Sanderson Farms stockholders.