'It was sketchy from the beginning': Woman recounts experience with Columbus business under investigation

Shawnte Hardin is accused of running an illegal funeral home. He says he is running a business that helps families reduce funeral expenses. 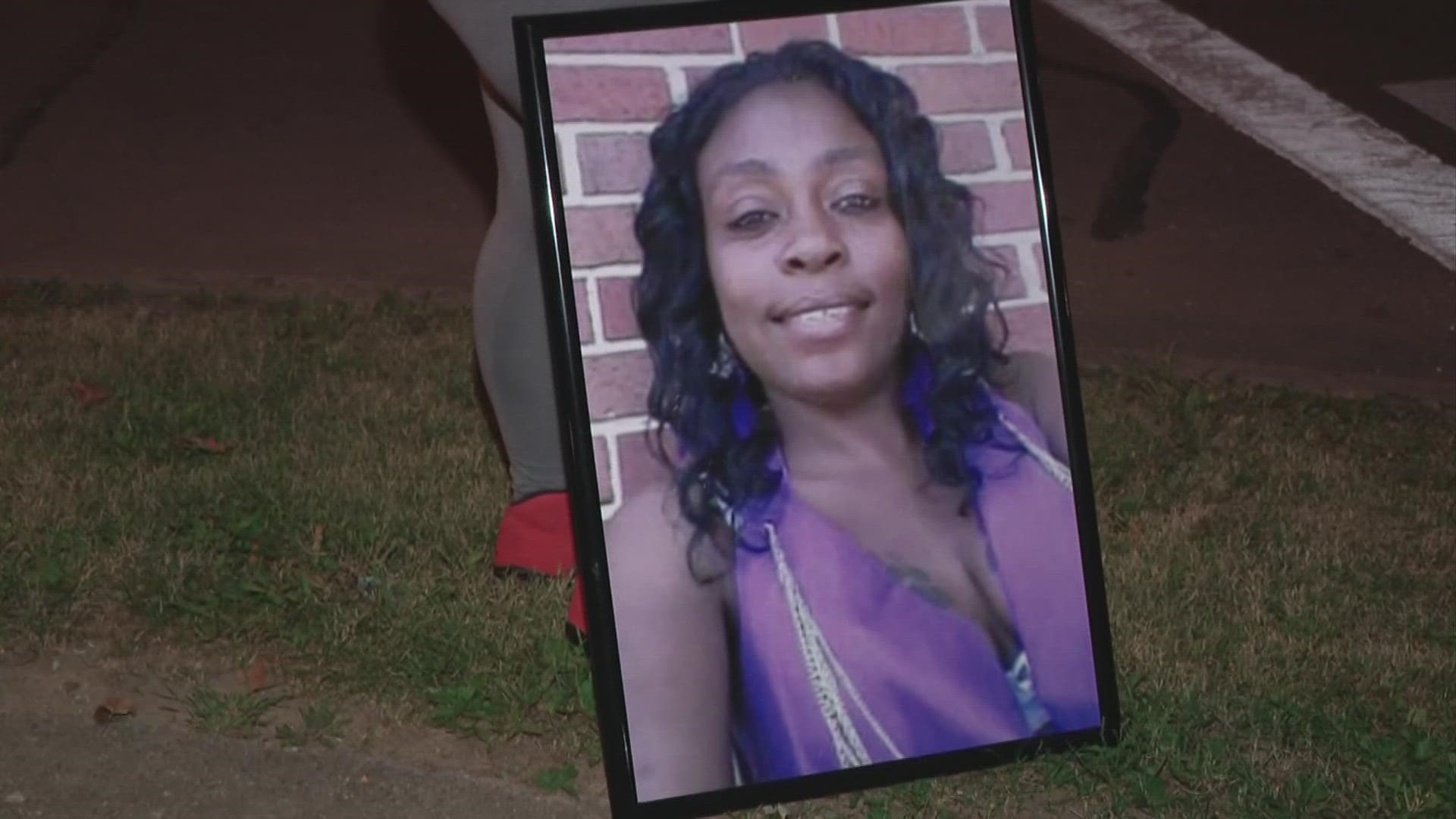 COLUMBUS, Ohio — 10TV is following up on our exclusive interview with a man who says the state is accusing him of running an illegal funeral home.

Shawnte Hardin is not facing any charges, but the Ohio Attorney General's Office is investigating his business.

Two bodies were taken from Hardin’s business as investigators came to serve a warrant to the business at East Livingston Avenue and Seymour Avenue.

Investigators are looking to find out if the owner had the legal right to keep bodies.

“It was sketchy from the beginning,” said Angelique Gray.

Gray's mother Angela Steward died at age 39 after her kidneys failed. She says Shawnte Hardin charged her under $4,000 to transport her mother's body and get it ready for the funeral.

Her family says most places wanted to charge as much as $16,000.

“I was giving him different increments of money because I had to come up with the money I didn't really have much help…I would meet him at like different times of the night,” Gray said.

Angelique says there were a few red flags that something wasn't right.

“[My mom’s] body was in the back of a truck, like the truck with the two doors in the back. Then he tried to take her out and take her into the building and the casket was too big, it wouldn't fit,” she said.

10TV spoke to Shawnte Hardin about his business before speaking with Gray. He denied doing anything illegal and claims what's really happening is the state trying to put him out of business because he's offering services at a discount.

Ohio law does allow non-funeral homes to handle people who are deceased and they can perform duties that funeral homes typically do like transporting bodies, makeup or washing bodies.

10TV reached out to the Attorney General's office for comment, but they declined, saying their investigation is part of an ongoing criminal investigation.

The Ohio Embalmers and Funeral Directors Board says Hardin has never been licensed and the board has no jurisdiction over him.