Veterans given custom-made suits in honor of Veteran's Day

Suits for Soldiers gifts 8 veterans with new suits and a pair of dress shoes. 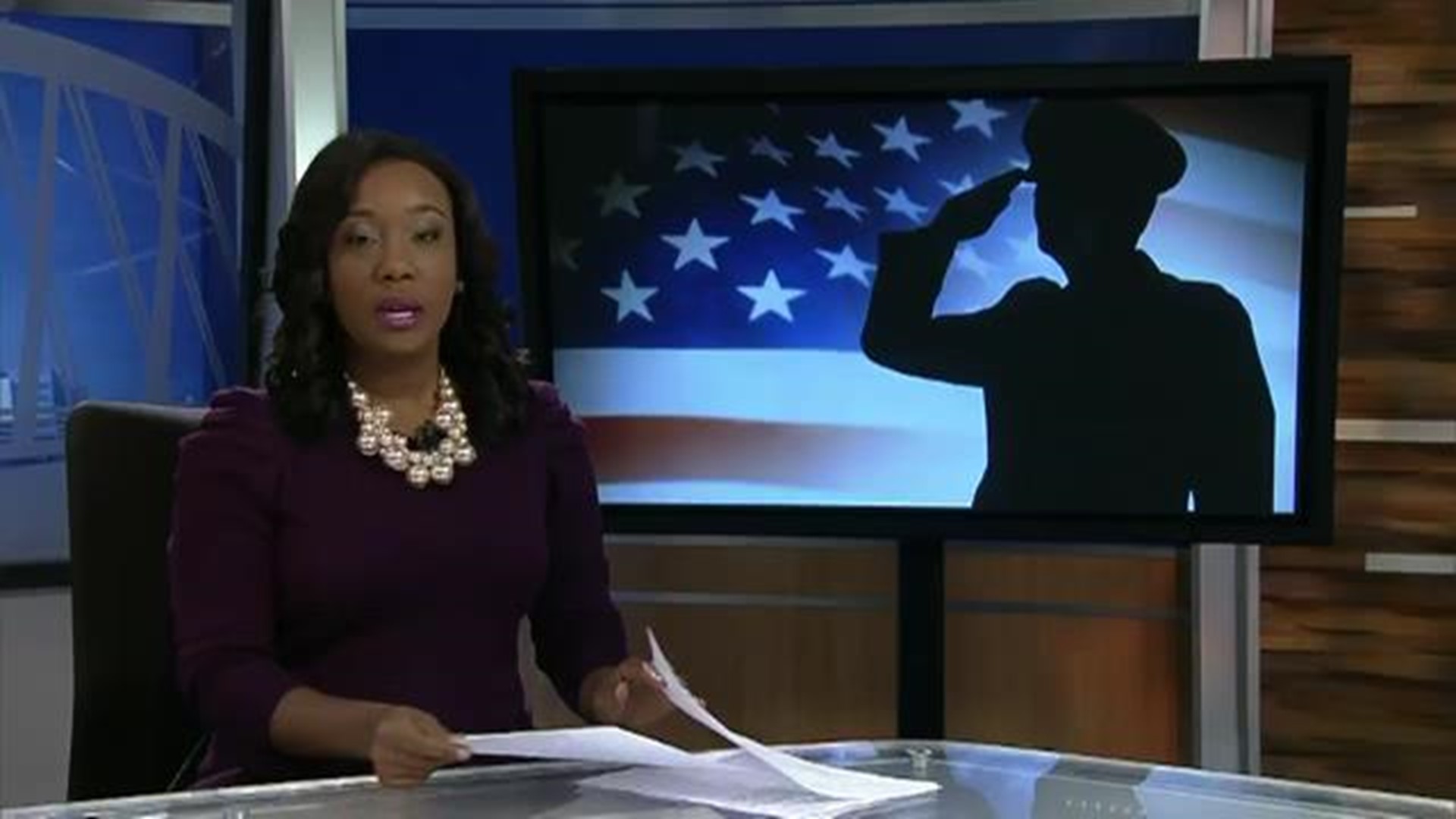 "This is my parade for you," said Jim Reiser with Hunter and Lords, the Columbus-based, American-made tailor that provided the suits.

J ustin Butt is one of the veterans who received a custom-made suit.

"I joined the Army in 2005 and from there I went to Fort Hood, Texas," said Butt who also served 15 months in Baghdad, Iraq.

"They're going to slide on like butter!," Butt said moments before trying on his suit for the very first time.

The goal of the gift is to ensure veterans have the tools to successfully transition from deployment to employment.

"When you look good, you feel good," Butt said. "I have an interview on Tuesday. So, I'm gonna wear this and hopefully it turns out good for me."

Each veteran also received a pair of dress shoes from Allen Edmonds, a premium men's footwear manufacturer based out of Port Washington, WI. Allen Edmonds has partnered with Suits for Soldiers since it's inception and has provided approximately 24 pairs of shoes.