Stormy Daniels settles lawsuit with city of Columbus for $450,000

Daniels' lawsuit stemmed from her arrest at the Sirens Gentlemen’s Club. She was originally seeking $2 million. 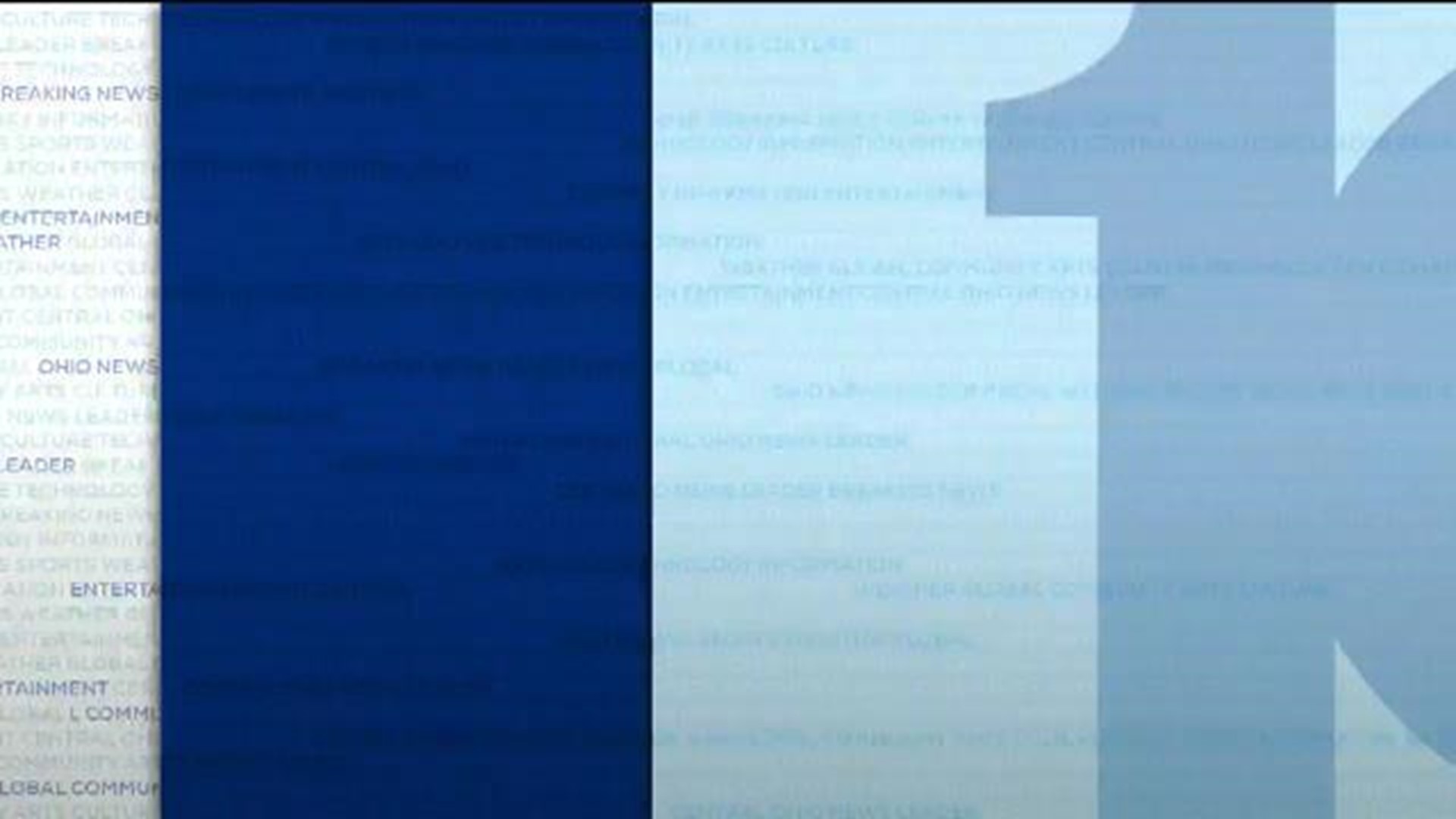 COLUMBUS, Ohio -- Adult film star Stormy Daniels has settled her lawsuit against the city of Columbus following her arrest in July 2018 for $450,000.

Daniels' lawsuit stemmed from her arrest at the Sirens Gentlemen’s Club. She was originally seeking $2 million.

She was arrested along with two other women that night, accused of violating the state’s Community Defense Act, a rarely cited law that prevents exotic dancers and patrons from having physical contact.

The charges against Daniels and other women were later dropped after Columbus City Attorney Zach Klein determined that the officers, acting in their official capacity, could not be “patrons.”

In her suit, attorneys for Daniels – whose real name is Stephanie Clifford – alleged that her arrest was politically motivated by Republican vice cops who "entered into a conspiracy to arrest her” after Daniels came forward with allegations in March of 2018 that she had an extramarital affair years ago with Donald Trump.

An internal police investigation did not support Daniels' assertion that the vice officers were politically motivated to arrest her.