Columbus police said the pair were in a vehicle at the time of the shooting. 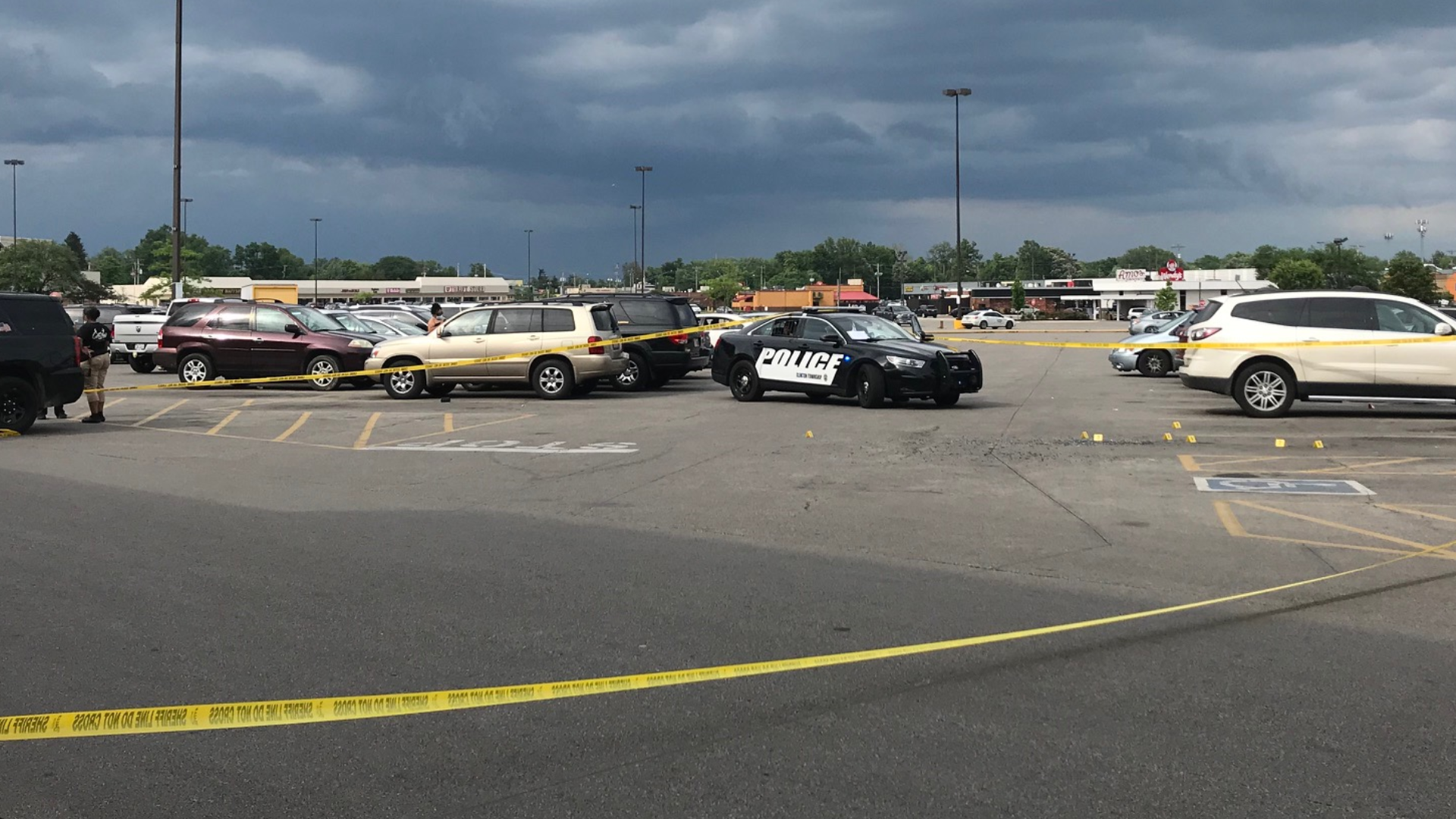 Two teenage girls were injured in a shooting outside Northern Lights Shopping Center Tuesday afternoon, according to Columbus police.

The Franklin County Sheriff's Office tells 10TV the girls were in a vehicle at the time of the shooting along Cleveland Avenue in Clinton Township.

Authorities said they then drove to the home of one of their relatives a few miles away on Lancashire Drive.

One of the girls, who is 15 years old, was grazed by a bullet. The other teenager was admitted into surgery.

Columbus police said the teenagers were taken to Nationwide Children's Hospital and are expected to be OK.

The sheriff's office said the Clinton Township Police Department is the agency leading the investigation.

Police do not have any suspect information but are reviewing security footage and speaking with witnesses to learn more.