'I am very frustrated': Two Ohio university professors speak about situation for women in Afghanistan 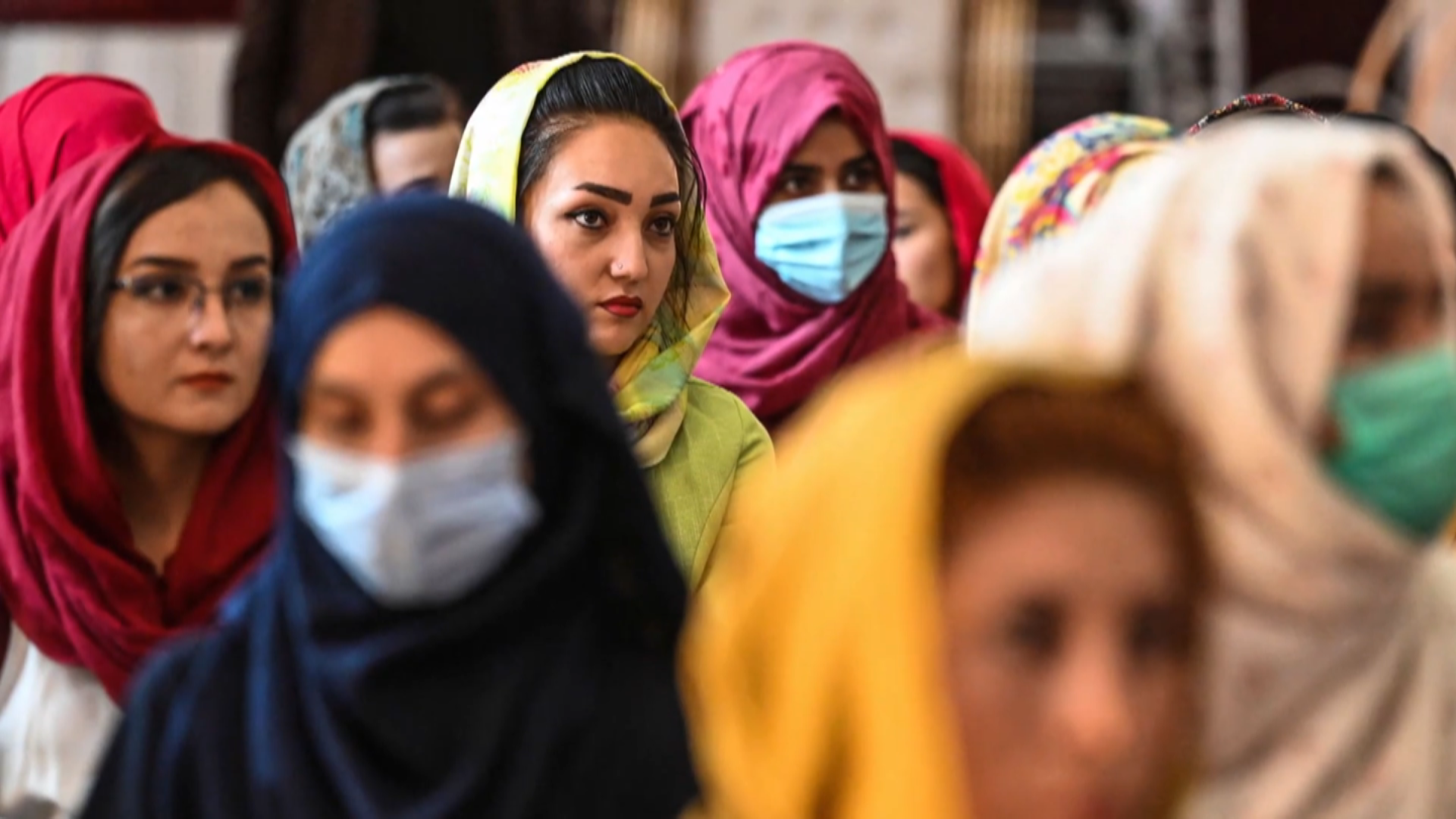 There's a big concern for women in Afghanistan, as they are preparing to see the rights they've gained over the past two decades stripped away.

“It's a tough situation to watch from afar truly,” said Joel Voss, an associate professor of political science at the University of Toledo.

“I am in shock and I am very frustrated,” said Nukhet Sandal, chair of the political science department at Ohio University.

Both describe the rights women in Afghanistan maintained under U.S. occupation as improved than under the prior Taliban regime.

“Women could go to school and many women have expanded opportunities in public life. One-third of the electorate in 2019 was women in Afghanistan. So afghan women embrace these opportunities enthusiastically,” said Sandal.

Now, women are looking at going back to what it was like when the Taliban last occupied Afghanistan in 2001. No education and not being able to leave the home without a male escort are just a couple of examples of what they might face.

“For younger women who have no idea about life outside of U.S. occupation, this is going to be a complete, a complete 180 change in circumstances,” said Voss.

Sandal said there have already been reports of women being told to leave school and work and not return. The Taliban has promised to keep some rights for women. Both professors doubt that will happen.

“There’s no reason to believe that the Taliban government from 2021 is any different from the Taliban in 2001,” said Sandal.

“I can't help but wonder how bad their lives are going to get very quickly,” said Voss.

When asked if there is anything here at home Americans can do, both professors said not really, everyone just has to wait.