The Columbus Metropolitan Library is joining the fight against the opioid epidemic that continues to plague central Ohio. 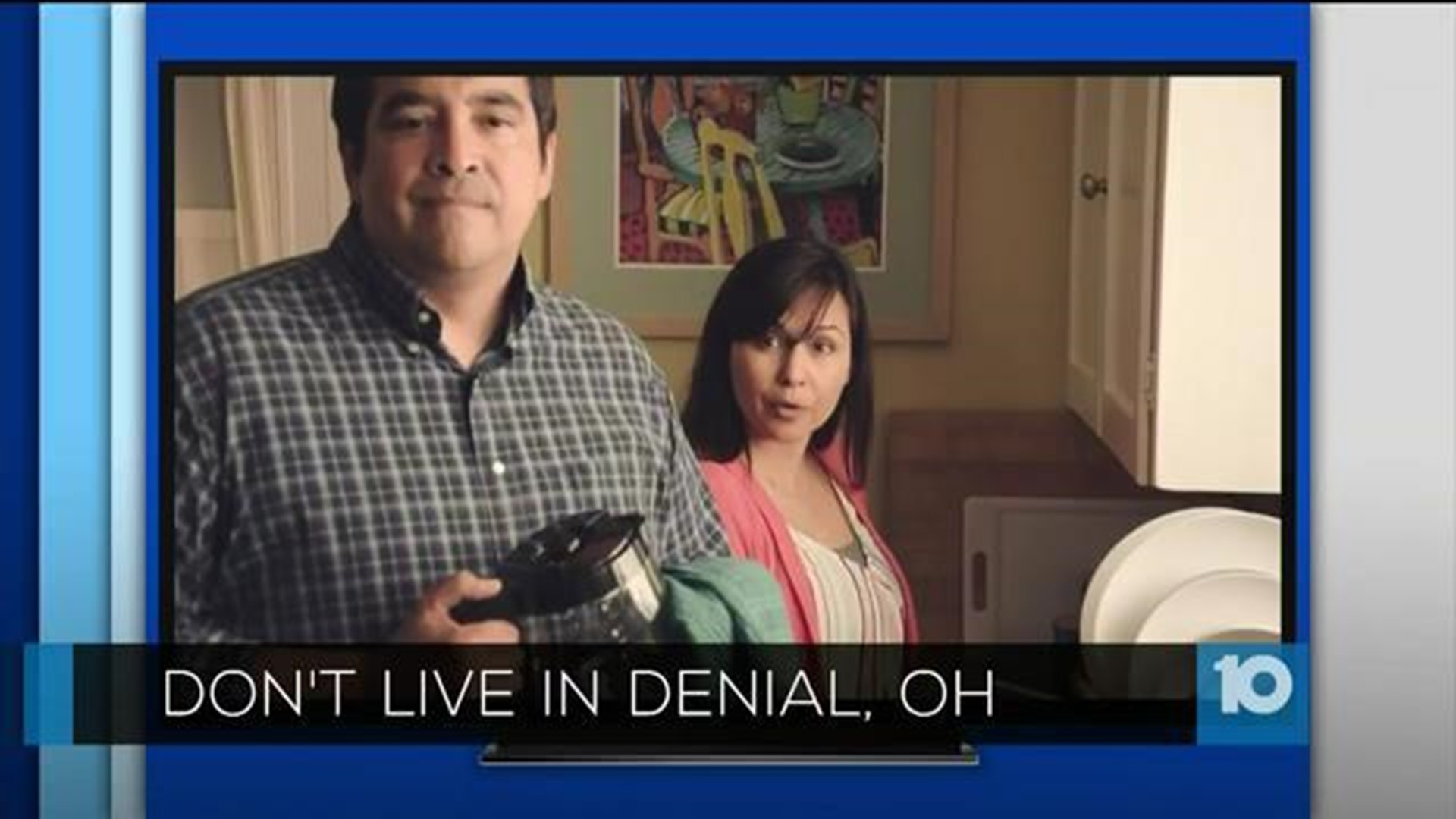 The Columbus Metropolitan Library is joining the fight against the opioid epidemic that continues to plague central Ohio.

“Drug users, unfortunately, come to the library for many of the same reasons that readers come… for quiet places, isolated places to abuse drugs,” says Ben Zenitsky, media specialist for the Columbus Metropolitan Library.

Several hours a week, Southeast RREACT will be on hand at the main library in downtown Columbus. They will also be on-call 24/7 throughout the library system.

“Nobody wants to see somebody overdose,” says social worker Amber Feit, who works as an engagement specialist with Southeast RREACT. “But, it's also good in a way that there are people around that can help them.”

Feit is part of a team that will respond to any location where someone is experiencing an opioid overdose or crisis situation.

“The goal is always to save a life, to save as many lives as possible. So, we’re trying to get people into treatment if possible, if they’re willing and ready,” Feit told 10TV.

Although having the rapid response team at the library is a first, Feit says she’s not surprised the opioid problem is surfacing here because it’s everywhere.

“There isn’t a single Ohioan who hasn’t experienced some sort of opioid-related crisis in their friend group, their family. It’s prevalent. This epidemic’s affected everyone,” she said.

“It’s impossible to address a crisis unless you acknowledge that it exists and you know a little bit more about it,” says Zenitsky. “It’s really about leveraging our reach as a library and helping to get the word out about the issue.”

For information about Southeast RREACT and resources available, call 614-360-0199.