The Bishop of First Church of God says Hill's service will focus on healing, hope and honesty. 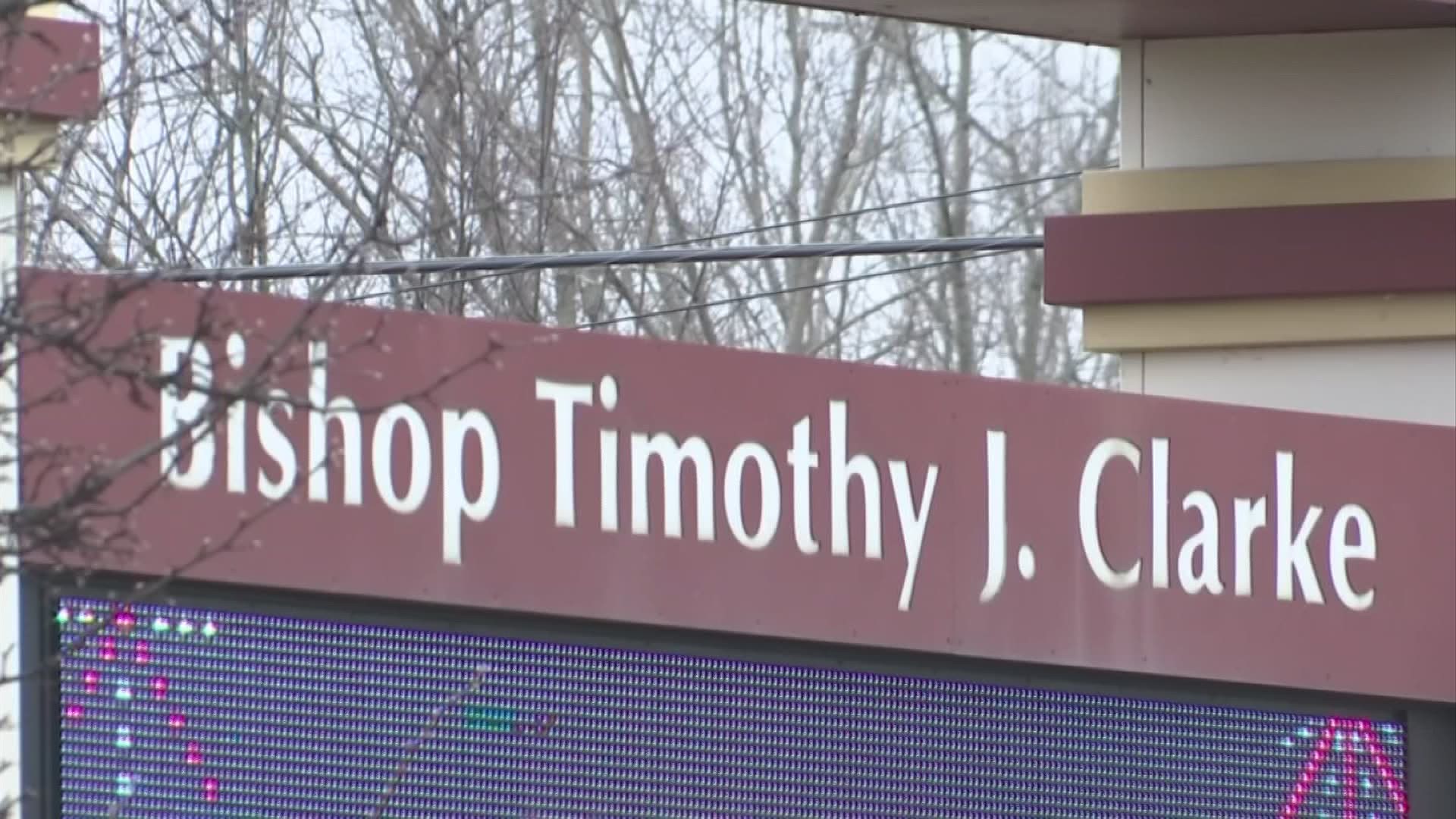 COLUMBUS, Ohio — Family members, friends and local leaders are preparing to say goodbye to Andre' Hill in a funeral service on Tuesday afternoon.

First Church of God Bishop Timothy Clarke said the service will include scriptures, prayers, singing and a eulogy by the Reverend Al Sharpton.

Clarke said he felt compelled to open his church up for Hill’s service.

“When we bought that land we always said that it didn’t belong to us. We were stewards of it and we’ve sought to allow the community for festivals and funeral, highs and lows to utilize it,” Clarke said.

Clarke explained three topics will be present at Hill’s service to honor him and continue the conversation of finding justice.

“Healing, we believe worship has a healing component that’s not only physical, but emotional and spiritual. There will also be hope, God knows we need that. And there will also be honesty, which is often what we call speaking the truth to power. Because the reason we’re there is because of a certain context, certain behaviors, and certain conduct,” Clarke said.

Clarke said many are discussing finding solutions to officer involved shootings of Black people, but discussing the problem is a conversation communities must have.

“We have to be honest about the racism. It shouldn’t always be death that makes us have a conversation," Clarke said.