Anthony Pardon's sister testifies against him in murder trial

Fifty-five-year-old Anthony Pardon is on trial for the death of 24-year old Rachael Anderson in January 2018. 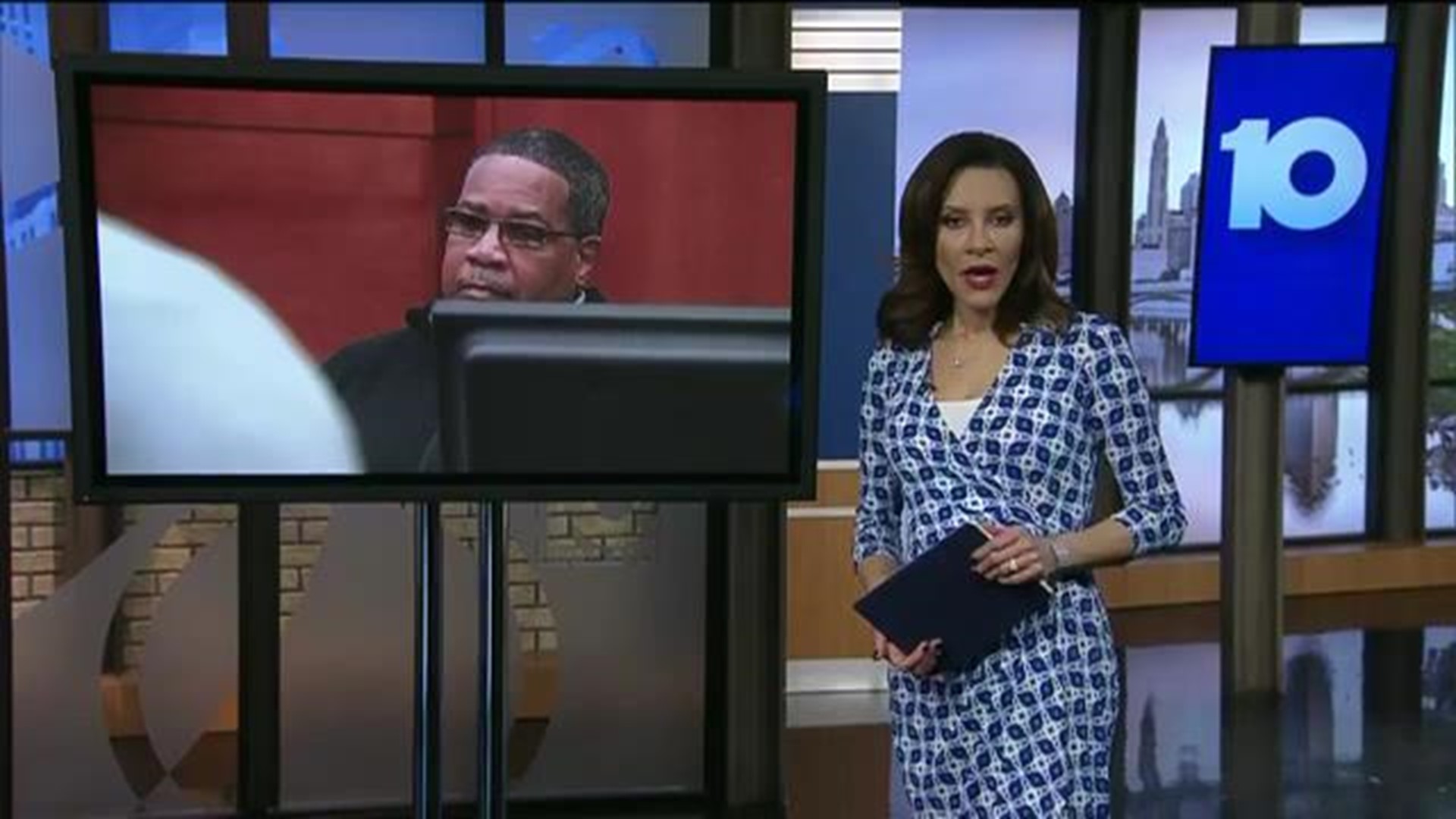 The sister of a man accused in the murder, rape, and kidnapping of a Columbus woman testified against him in his murder trial on Monday.

Fifty-five-year-old Anthony Pardon is on trial for the death of 24-year old Rachael Anderson in January 2018.

During the trial last week, prosecutors showed graphic photographs of the crime scene showing Anderson hog-tied with cords from her curling iron and hair-dryer with her wrists tied behind her to her ankles.

Anderson was found stuffed in an upstairs closet. Police testified that DNA from Pardon was found on those cords as well on Anderson.

On Monday, Pardon's older sister told the jury Pardon gave her a debit card to use. The card belonged to Anderson.

She told the jury when she saw the name Anderson on the card she thought it was Pardon's girlfriend.

She told the jury she learned that the card was from a murder victim after watching the news.

Pardon was captured on surveillance videos from several Columbus stores watching his sister use the debit card. He was also seen on video using Anderson's credit card.

A cell phone expert from the state's crime lab testified he was able to follow the cell phone Pardon used after the murder to area stores using geo-tracking software.

His cell phone also pinged at the nearest tower where Anderson lived.

Pardon's attorney says his client's phone pinged near the crime scene because he was staying with his girlfriend who lived in Anderson's apartment complex.

Pardon's attorney has attempted to convince the jury that other people could have been involved in the murder and questioned why other peoples' cell phones were not tested.

The prosecution's expert says it was not requested by detectives.