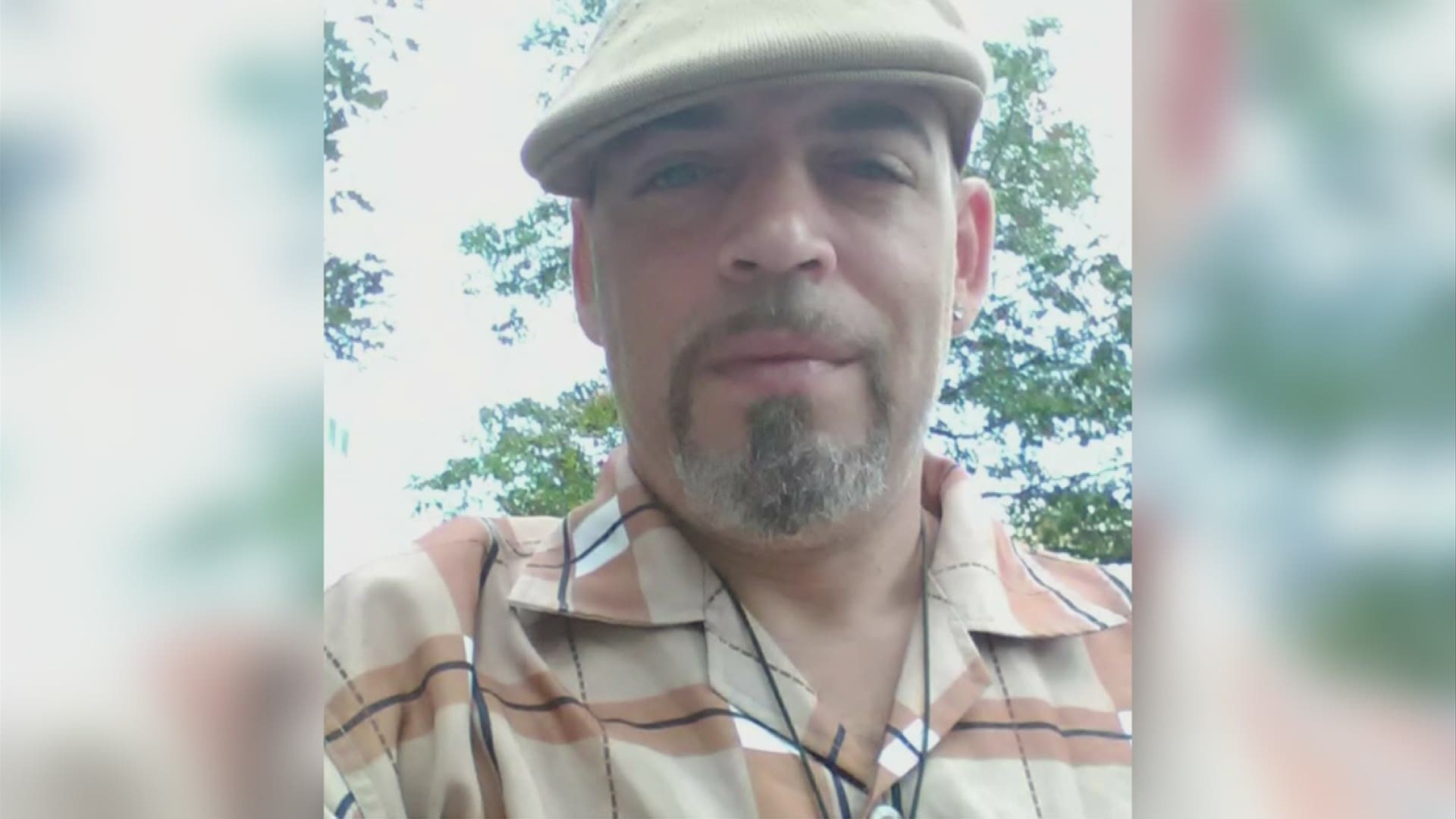 The Columbus police officer who shot and killed Andre' Hill last week has been fired from his job with the division of police.

"The information, evidence and representations made by Chief Quinlan as the investigator are, in my opinion, indisputable. His disciplinary recommendation is well-supported and appropriate," Pettus said. "The actions of Adam Coy do not live up to the oath of a Columbus Police officer, or the standards we, and the community, demand of our officers."

Members of the police union representing Columbus officers attended the hearing on behalf of Coy, who was not in attendance, according to a statement from Pettus’ office.

Coy and another officer responded to a neighbor’s nonemergency call after 1 a.m. Tuesday about a car in front of his house in the city’s northwest side that had been running, then shut off, then turned back on, according to a copy of the call released Wednesday.

Mayor Andrew Ginther said it remains unclear if that car had anything to do with Hill.

Police bodycam footage showed Hill emerging from a garage and holding up a cellphone in his left hand seconds before he was fatally shot by Coy. There is no audio because the officer hadn’t activated the body camera; an automatic “look back” feature captured the shooting without audio.

An investigation is also being conducted into the other officers who responded to the call that ended in Hill being shot, who Quinlan said also appear to have either failed to activate their body cameras or to render Hill aid. He said any others who violated department protocols will be held accountable.

Officers must activate their body cameras as soon as they are dispatched to a major incident such as a shooting, robbery or burglary, under departmental policy. Although Coy was dispatched on a nonemergency call, the call became an enforcement action when the officer interacted with Hill because that was separate from the original call, said police department spokesperson Sgt. James Fuqua.

In addition to an internal police investigation, Attorney General Dave Yost was appointed a special prosecutor in the death of Hill on Thursday.

There is also an investigation under the state’s criminal investigations unit, under Yost, with assistance from the U.S. attorney’s office and the FBI’s Civil Rights Division.

The information, evidence and representations made by Chief Quinlan as the investigator are, in my opinion, indisputable. His disciplinary recommendation is well-supported and appropriate.

The actions of Adam Coy do not live up to the oath of a Columbus Police officer, or the standards we, and the community, demand of our officers.

The shooting of Andre Hill is a tragedy for all who loved him in addition to the community and our Division of Police.

Additional allegations of misconduct regarding Mr. Coy and other officers who responded to this critical incident will continue to be investigated. Use of body-worn cameras and duty to render aid will be among the actions under further review. Because of the potential for those cases to come before me, and to protect the integrity and impartiality of that process and any future ruling, it is not appropriate for me to comment further.”

“The termination of Adam Coy from Columbus Division of Police does not bring Andre Hill back to those who love him. I applaud Safety Director Ned Pettus and Police Chief Tom Quinlan for their swift action in firing Mr. Coy for not using reasonable use of force consistent with Division policies, not activating his body-worn camera and not rendering aid to a dying Mr. Hill. This does not represent the values of the Columbus Division of Police.

Now we wait on the investigation of BCI, a presentation of the evidence to a grand jury and potential federal charges from the U.S. Department of Justice. We expect transparency, accountability and justice. The family and the entire community deserve it.”

“When I became chief, I changed our core values to include accountability. This is what accountability looks like. The evidence provided solid rationale for termination. Mr. Coy will now have to answer to the state investigators for the death of Andre Hill.”