With more than 300 deaths by 10 Investigates’ count and at least 3,100 cases — long-term care facilities in Ohio have been hit hard by the coronavirus. 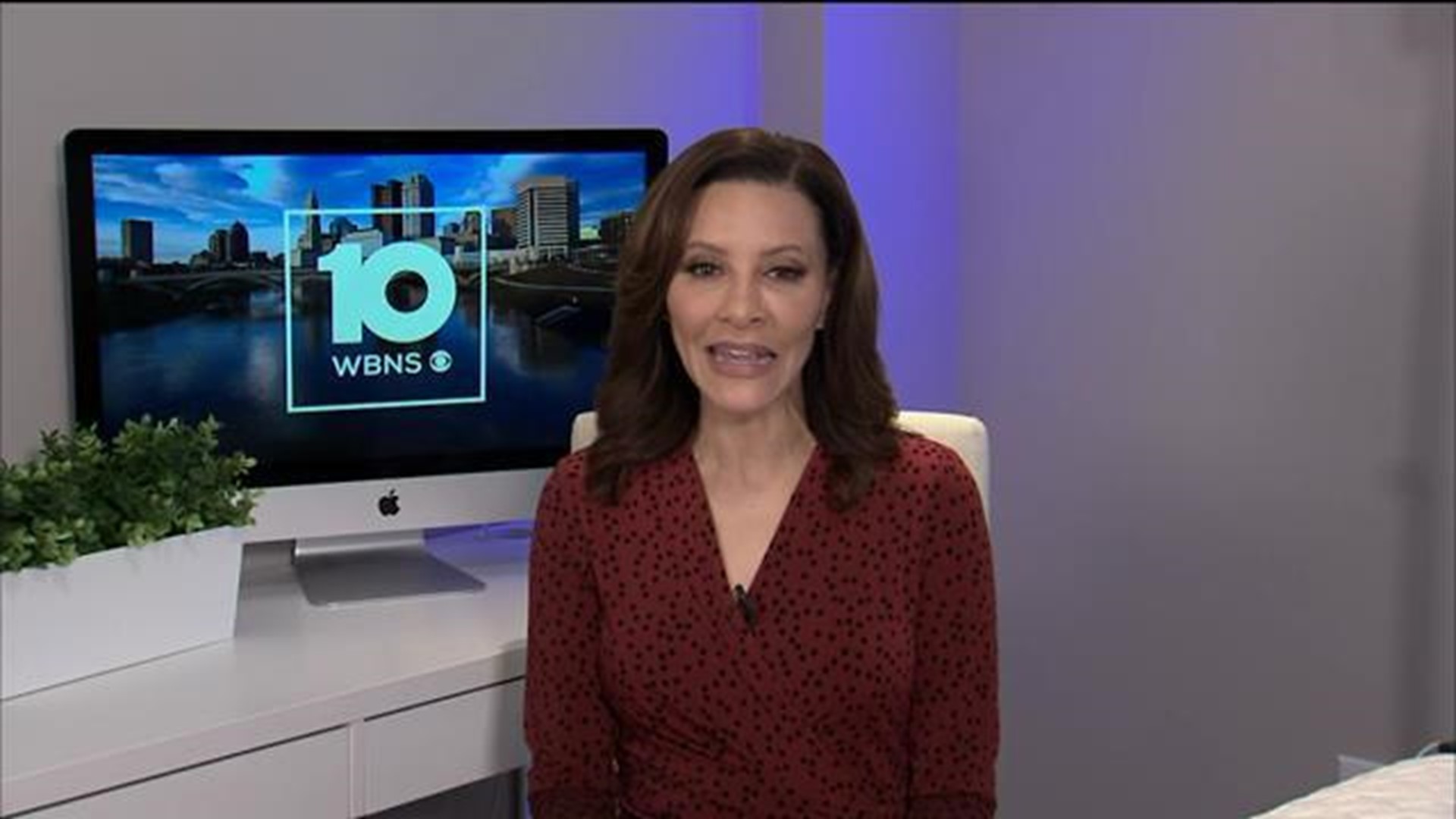 COLUMBUS, Ohio — With more than 300 deaths by 10 Investigates’ count and at least 3,100 cases — long-term care facilities in Ohio have been hit hard by the coronavirus.

But Dr. John Weigand has a different name for these senior centers — tinderboxes.

“Any positive employee or resident is almost like a lighted match,” Weigand told 10 Investigates during an interview Friday.

Weigand is the medical director for the National Church Residences. Its long-term care facilities include First Community Village here in Columbus which has reported more than a dozen of its own coronavirus cases and at least one death.

Weigand told 10 Investigates that during the beginning of the crisis he became frustrated with how difficult it was to get one of his own residents tested when that person showed symptoms.

“It became really evident that there had to be a quicker and slicker way to perform that service,” he said.

After a conversation with leadership at the National Church Residences, Weigand said they formed the Post-Acute Rapid Response Testing program, or PARRT. Through the help of donations and grant money, they set up a call center, trained teams to conduct tests at long-term care facilities and partnered with The Ohio State University’s reference lab, which is conducting the testing for nursing home patients.

As of Thursday, the group had conducted testing at 42 long-term care facilities in Columbus and the surrounding counties. At least 297 seniors have been tested and roughly 100 — or 35 percent — of them came back positive, according to a spokesman for the National Church Residences.

CEO Peg Carmany told 10 Investigates this week she was initially hesitant about the unwanted attention that widespread testing could bring to her facility. But now she’s encouraging other facilities to do it after learning 72 percent of her positive cases weren’t showing traditional COVID-19 symptoms.

“I think by not testing you don’t know and if you are not giving good care if you don’t know,” Carmany said during an interview with 10 Investigates’ Bennett Haeberle on Wednesday.

“Really what we want to do is help the people who don’t have it yet and the only way you can separate the positive from the negative is to test all of them,” Dr. Weigand told 10 Investigates.

The program has already been replicated in Lucas County. Weigand says the longer-term goal is to expand the program’s reach to other parts of the state.

The Ohio Department of Health’s figures only tell part of the story of the coronavirus’ impact on Ohio’s seniors.

As 10 Investigates has reported, there have been inconsistencies and inaccuracies with the numbers posted online to the Ohio Department of Health’s website.

10 Investigates found that ODH has undercounted and underreported the number of coronavirus cases and deaths by only tabulating case data that was collected on or after April 15 — that’s when a spokeswoman says the state and counties developed a unified way to gather the data.

But county health departments and privately-run care facilities had been reporting cases prior to April 15. And the state’s cumulative data doesn’t appear to count all coronavirus cases or deaths, a 10 Investigates’ review confirmed.