Columbus Police have two people in custody after a home invasion. Get the story. 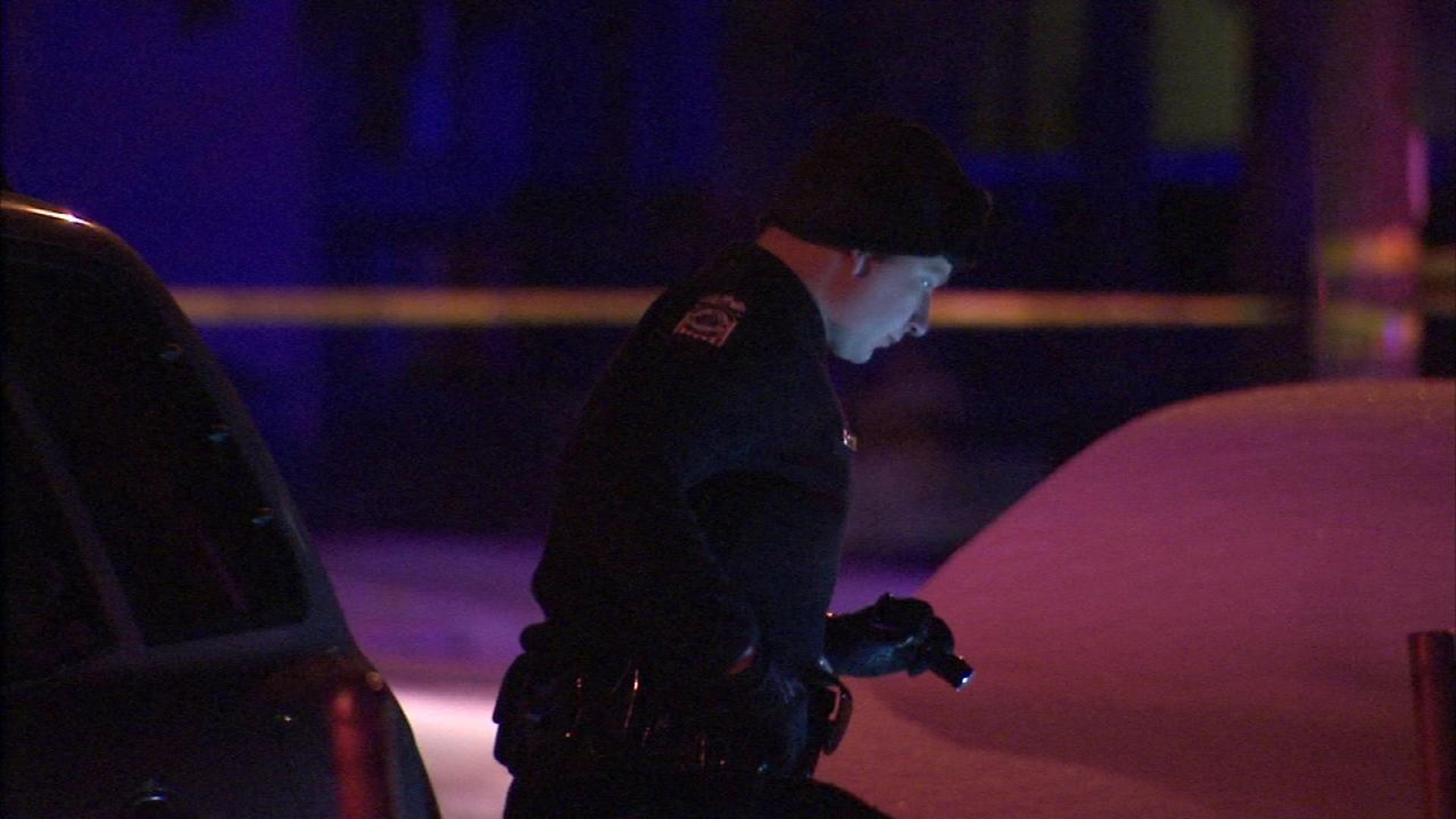 Columbus Police have two people in custody in connection with a west Columbus home invasion.

It happened around 11:30 p.m. Wednesday in the 200 block of South Ogden Avenue, near West Broad Street.

Keith Dennis was walking home when he was approached by two men. One of the suspects held a knife to Dennis’ back and demanded money.

“I thought I was going to die, to tell you the truth, because the knife was 10 inches long,” said Dennis.

The men followed him home.

Dennis had a friend sleeping upstairs who sensed something was wrong. He came down and fired shots at the men.

“Right when I seen them get to the door, I popped and then they took of running, and I chased the one down, and I shot two more times trying to catch him,” said David Tucker.

No one was hurt.

Police said they were able to track down and arrest the suspects a few hours later at a home on Warren Avenue.

No word yet on any charges.