Mother Speaks Out After Son Dies From Prescription Drugs

A mother says she believes a doctor's actions may have contributed to her son's death. 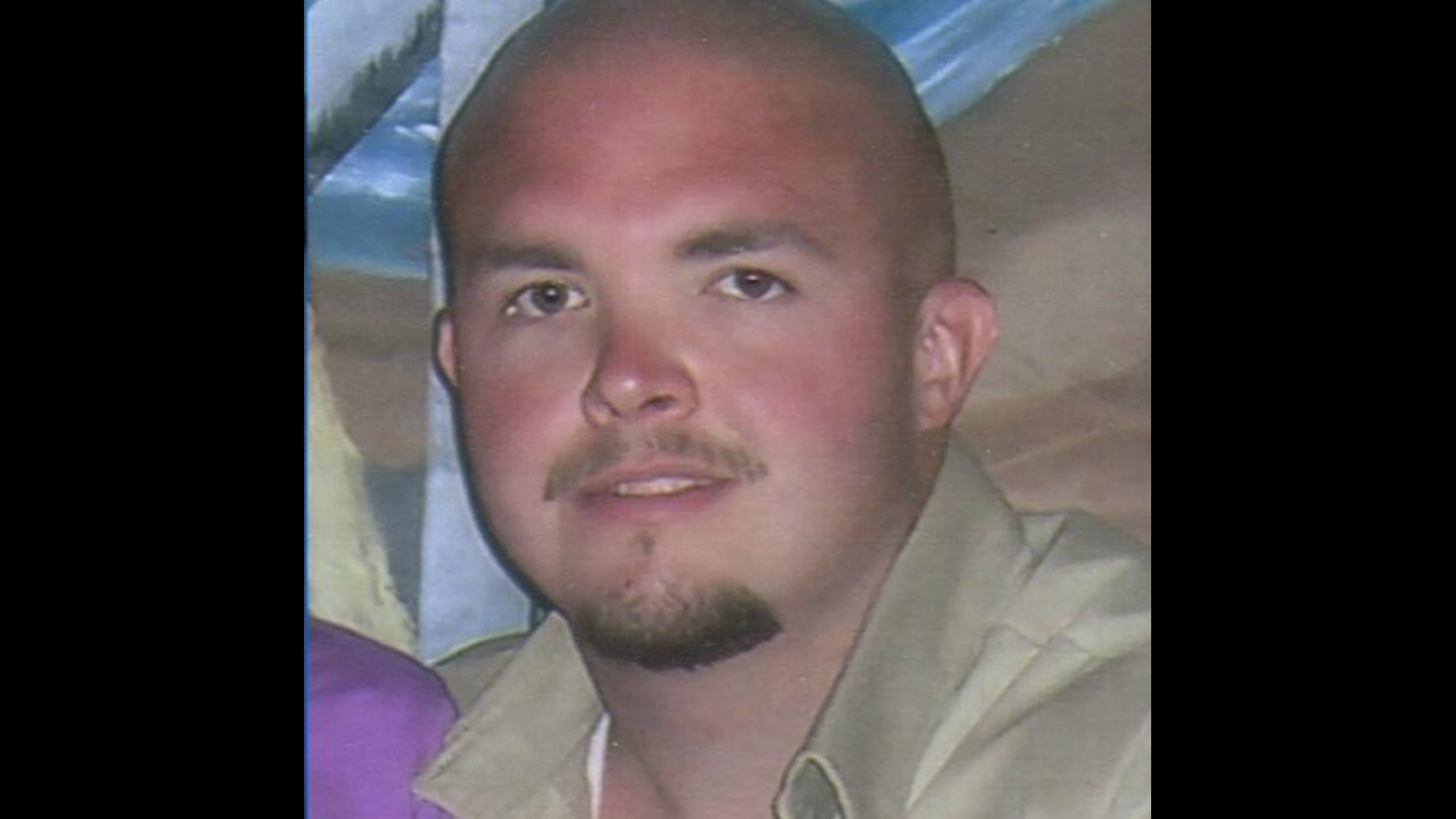 He's charged with over prescribing medications to his patients who shouldn't have taken them.

In at least five cases, the state medical board believes the doctor’s actions may have contributed to their deaths.

A day after our story aired, a mother whose says her son was a former patient is blaming the doctor for her son's death.

"He was my life. It’s very, very hard. It's been five years. It's been hard. It was senseless what he died from," says Jenny Dunn of Obetz.

His name was John Dunn. His mother says he's patient number 13 in the state medical board's reports.  At the age of 26, an autopsy found he died from mixed drug intoxication.

His mother is convinced the drugs were prescribed by Doctor Terry Dragash.

Dunn says she “absolutely, 100%” believes her son would have been alive if he had not gone to Dragash.

Dunn says her son went to this former clinic after suffering a work injury.

She says it wasn't long before he became addicted to drugs.

"He was in the hospital from an overdose one week before he died, went back for a regular doctor's appointment with him and he gave him the same prescriptions except a little bit more.  Who does that?”, she said.

In 2011, the state medical board says it suspended Dr. Dragash's medical license and revoked it in 2013.

In the case of John Dunn, investigators found that a consulting physician recommended that the patient go off two of his medications, citing the risk of "respiratory depression" and the patient's apparent "opiate dependence."

As for Jenny Dunn, " I just don’t' know how he could that he calls himself a doctor.  He's supposed to save lives not take them."

For years, Jenny Dunn says she always thought her son was the only one who died from a possible connection to Dr. Dragash, until she saw our story last night.

The doctor will enter a plea of guilty next month to one count of distributing oxycodone.

He could face a maximum of 20 years in prison