10TV is looking into the background of a Columbus seminary student arrested for traveling across the country in an attempt to have sex with children from Mexico. 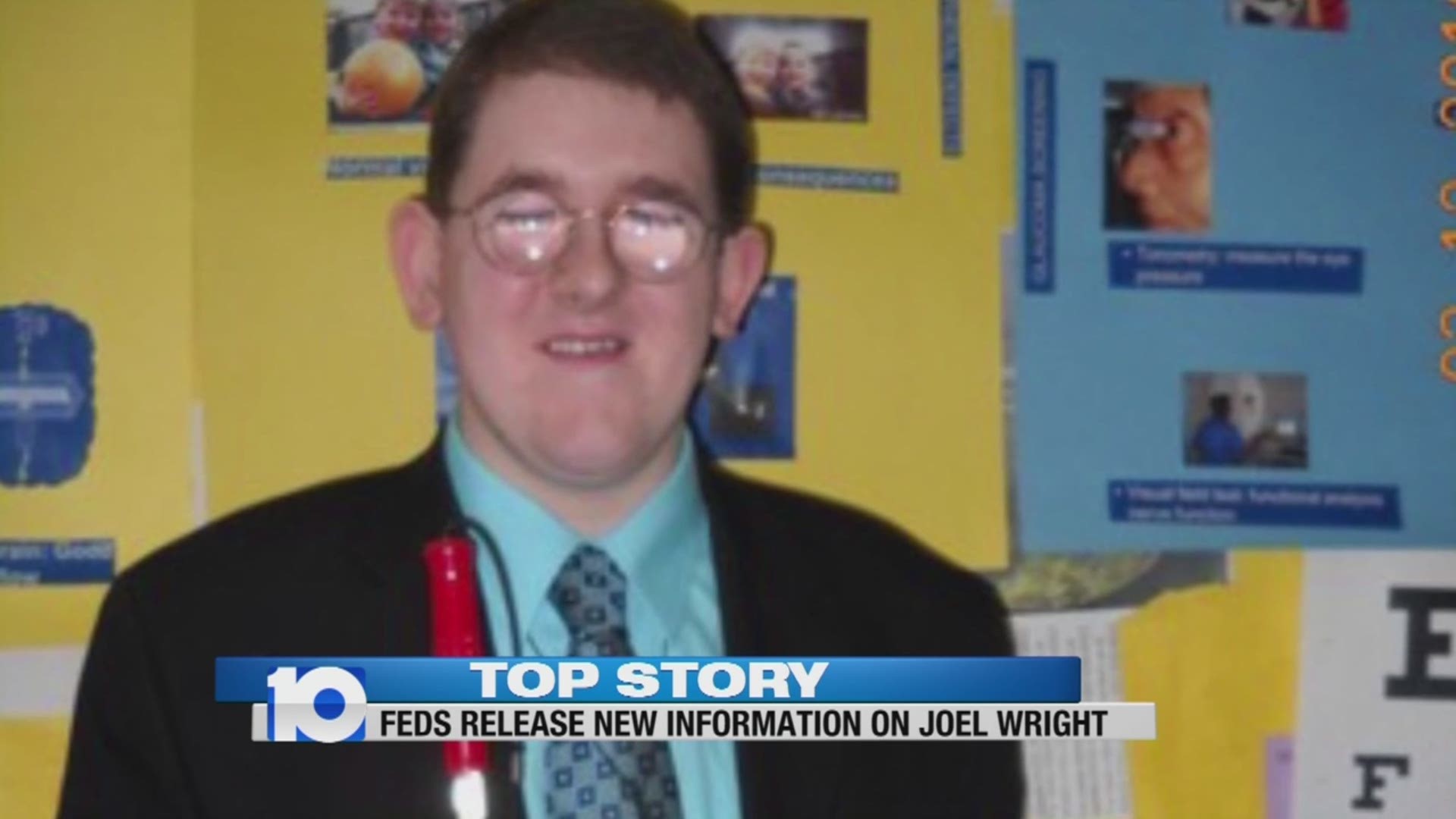 Joel Wright – a seminary student at the Pontifical College Josephinum was arrested Friday by Homeland Security agents after flying to San Diego from Columbus with the intent of having sex with young children.

The case was opened last November when federal authorities say an undercover agent posing as a tour guide in Mexico began chatting with Wright online.  During the conversations, they he laid out his intentions to adopt or own a girl under 3-years-old and have sex with the child.

UPDATE: Horrifying Details Uncovered In Seminary Student’s Quest For Child Sex
A criminal complaint against a seminary student at a Columbus seminary has revealed appalling new details of how he tried to adopt infants to rape and sexually abuse.

Wright was supposed to continue on to Tijuana, Mexico from San Diego, where federal agents say he was allegedly going to carry out the unthinkable with a baby.  Federal agents say Wright had more than $2,000 in cash, along with baby clothes and a bottle in his luggage when he was arrested in San Diego.

He has been charged with two felony counts of traveling with the intent to engage in a sexual act with a minor and attempting to engage in illicit sexual conduct in a foreign country.

Officials say the 23-year-old left his seminary in Columbus without permission, and because of the disturbing and sick allegations, his ties to the school were immediately severed.

“We certainly do not want to admit anyone into our program with whom there is any inkling that that person might pose a threat to any person, especially to the young and to the vulnerable,” Father John Allen explained to 10TV.

Carol Zamonski with SNAP - an international survivors network for people who have been abused by priests or clergy - says she's not surprised by these allegations.

“This is common, sexual abuse of children of this age is.  This is not a shockingly isolated incident.  This is human trafficking. This is sexual abuse within a religious context. This is possibly a perpetrator who was himself abused at some time."

Wright is from Burlington, Vermont, and was featured in a number of feel-good stories in his hometown. He was praised for his work in reaching out and helping others overcome disabilities.   He was diagnosed with Glaucoma when he was an infant and said he wanted to become a priest to encourage others.

“They're usually very charming people, very personable. The last person that anyone would suspect was doing this,” Zamonski added. “There’s no net that can catch the perpetrator that’s charming and evasive.”

Wright is currently in federal custody and is scheduled to appear in court Monday.