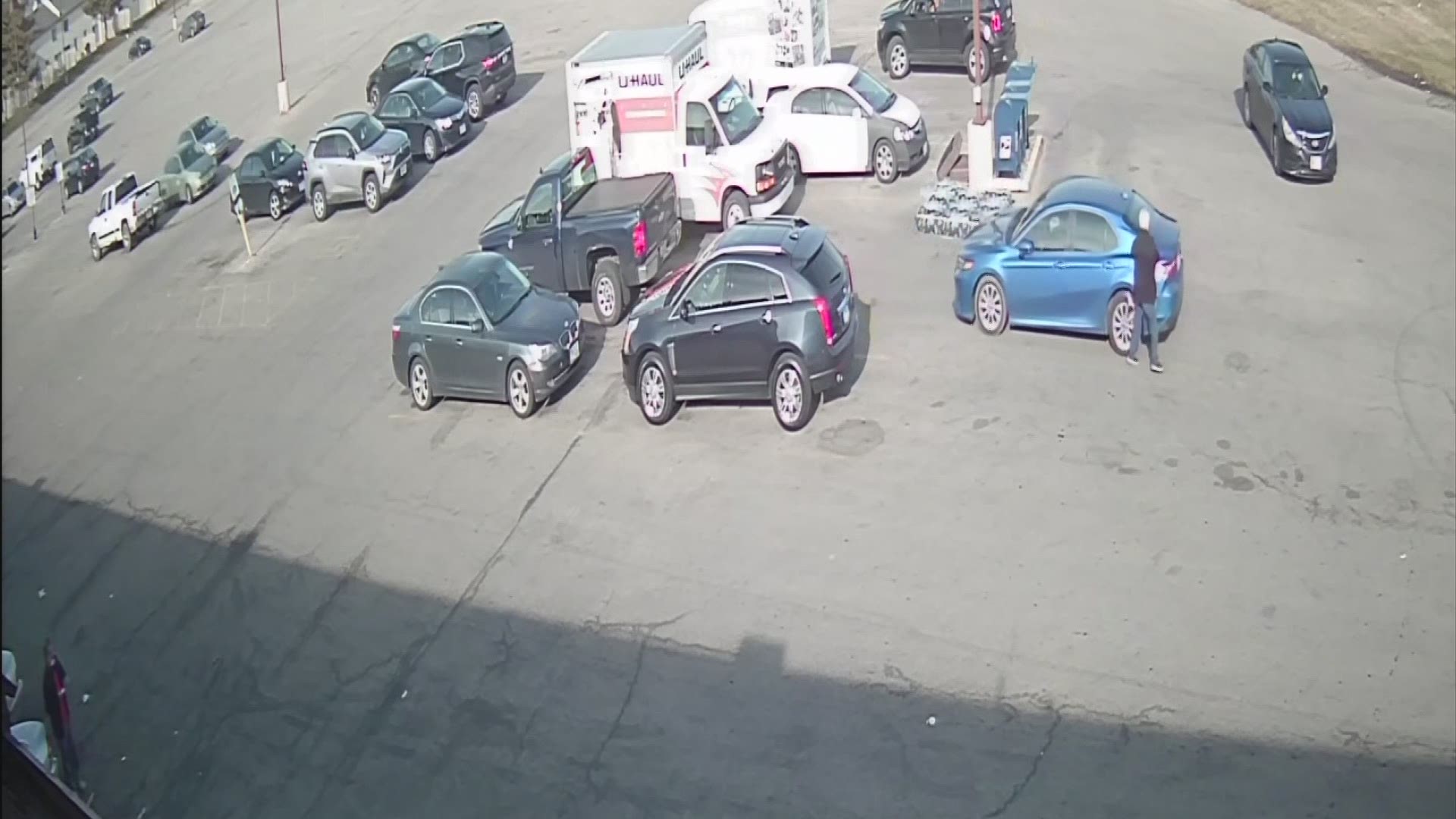 COLUMBUS, Ohio — Columbus police say they have arrested a 14-year-old in connection with a carjacking of a 71-year-old woman that happened on Jan. 13.

Leolanda Dutchover was in the parking lot in the 2400 block of East Dublin Granville Road, near Cleveland Avenue when she says a juvenile demanded her keys.

She said she tried to fight back, but the suspect hit her in the head with an ice scraper, then hit her with the car as he drove off.

According to police reports, that car had been stolen from Marcos Pizza on 2760 E Dublin Granville Road on Feb.14.

The 14-year-old is facing felony charges of aggravated robbery, robbery and felonious assault.

Blendon Township Police say they too have arrested the same 14-year-old after they say he was involved in the theft of five cars on Feb. 1, and was arrested after three cars were stolen from a local car dealership.

Blendon Township police say when they arrested the teen they found three keys to stolen cars in his possession. He was charged with receiving stolen property, theft of a motor vehicle and assault on a peace officer.

The teen is now being held at the juvenile detention center.