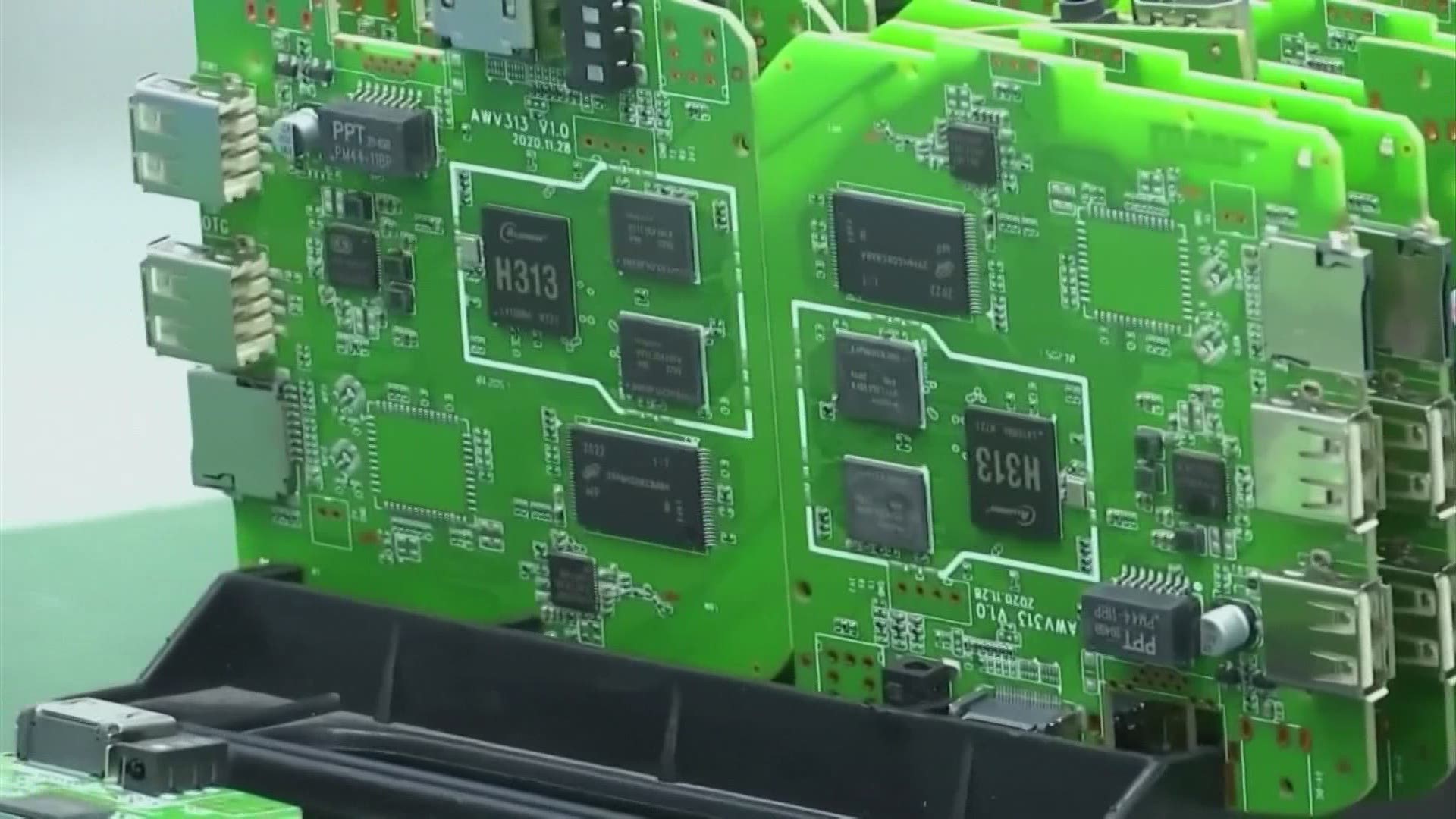 COLUMBUS, Ohio — If your vehicle still works and is safe to drive, experts recommend you hold off buying a new or even used vehicle until the market hits the brakes.

Despite a global microchip shortage continuing to throw a wrench in the auto industry, sales are expected to stay strong, according to Edmunds.

Edmunds car and truck shopping forecast shows a 51.6% increase from the second quarter of 2020 and a 14.8% increase compared to the first quarter of this year.

Executive analyst at iSeeCars, Karl Brauer, said to hold off on buying a car for six to 12 months, if possible, but if you are in the market for a car, be prepared to be flexible.

“They’ve all gone up, sadly,” Brauer said. “You are not going to find a car that’s cheaper than compared to a year ago, basically, but you’ll find them go up 3-6% instead of 15-25% like the trucks and convertibles.”

The price inflation is fueled by a shift in the demand for industries snagging up microprocessors.

“A lot of demand shifted to personal electronics, laptops, and cell phones and gaming consoles when everyone was stuck inside,” Brauer said. “In the meantime, people can’t buy the new cars they want so they don’t trade in their current car which restricts used car supply.

Dr. Tawfiq Musah worked at Intel for nearly a decade and specializes in microelectronic design. Musah said new vehicles are not missing one microchip, but a microchip for every advanced piece of technology inside a car.

“Safety and other constraints, they are still in older processes, so the chips are brand new,” said Dr. Musah. “You need sensors. Even for driver assistance, there are sensors and cameras, and you need to bring all the data to a processing unit.”

Musah said there are set limits in microchip production, and inventory cannot be ramped up in an instance.

“It’s a very capital-intensive operation," Musah said. "It takes a lot of money. It takes a lot of time to actually bring up a new factory. There is a set level of fabrication (Fab) facilities set in the world that actually do microprocessors.”

Musah believes these facilities are already increasing volume, but the consumer will not see it "anytime soon."

"It is typical for dealerships to buy wholesale at a lower price than what they offer the vehicle for. This is commonplace as the increase from wholesale to retail stems from transport costs, financing, commissions on the sale, repair, and reconditioning (this can be expensive depending on the vehicle condition when bought at wholesale), and hopefully a profit. The biggest issue right now is that dealers are having to speculate on the retail price, which is moving at a faster clip than anyone has anticipated. Before the recent run up on used values, it was much easier to predict both the price and how long the vehicles would sit on the lot, but in today's market, it is much more of a gamble."

The U.S. Senate passed a bill establishing incentives to fund production of semiconductor production here in the United States. At least $39 billion have been appropriated upfront to prevent another spike in demand from creating a chip shortage. The House has not taken up the bill.