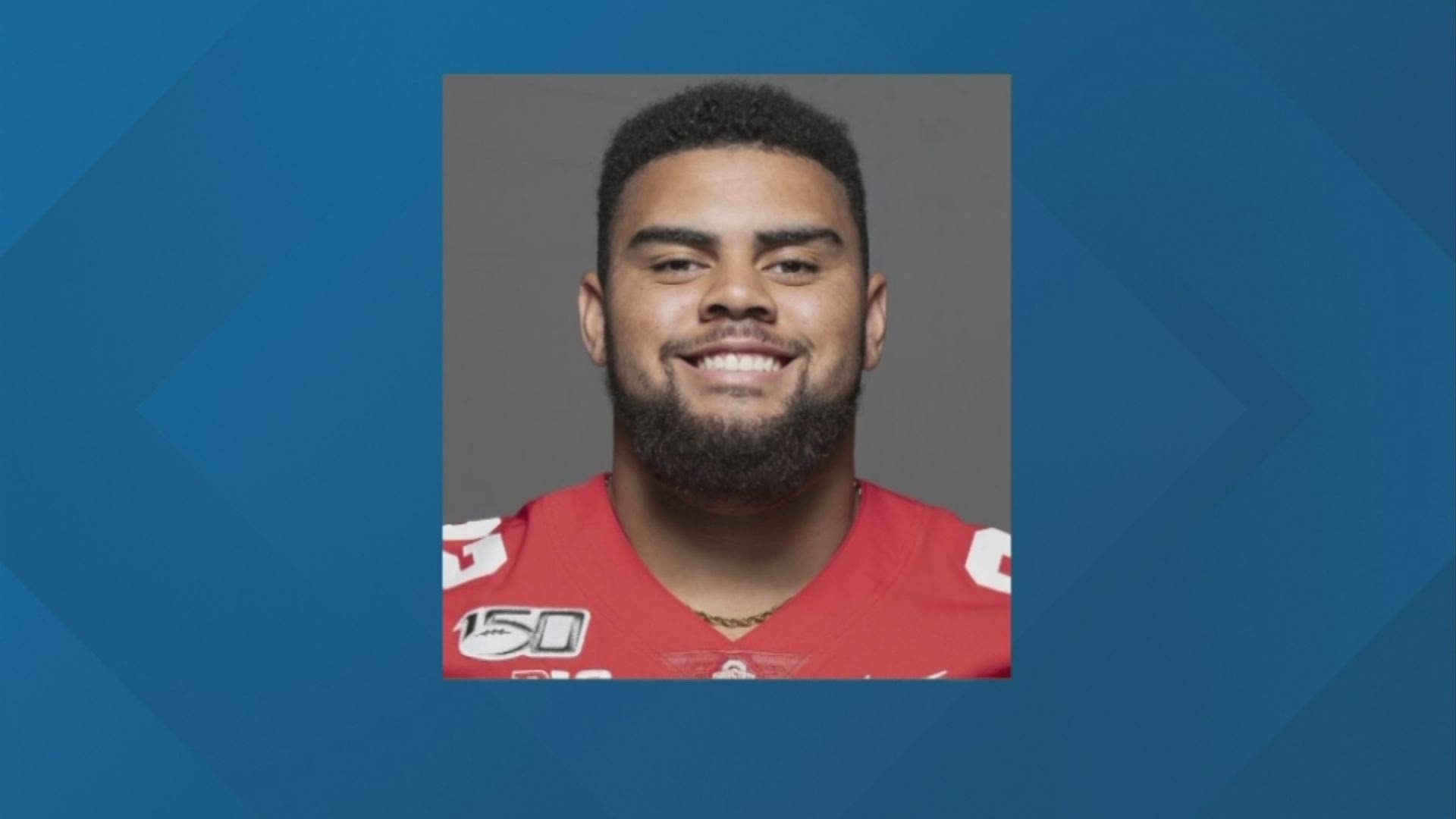 COLUMBUS, Ohio — Haskell Garrett, a defensive tackle on the Ohio State football team, has been released from the hospital after he was shot on Sunday, according to a team spokesperson.

He was taken to the Ohio State Wexner Medical Center in stable condition.

Ohio State head football coach Ryan Day said the program will help Garrett and his family as he recovers.

Day said in a statement, "Haskell Garrett has been receiving excellent care at the Ohio State University Wexner Medical Center for the injuries he received on Sunday."

"On behalf of his family and this football program, we would like to thank all those who have been a part of Haskell’s treatment and we are grateful that he will be heading home today. We will continue to help him and his family any way we can to expedite his recovery," Day continued.

Police have not given any information about a suspect. 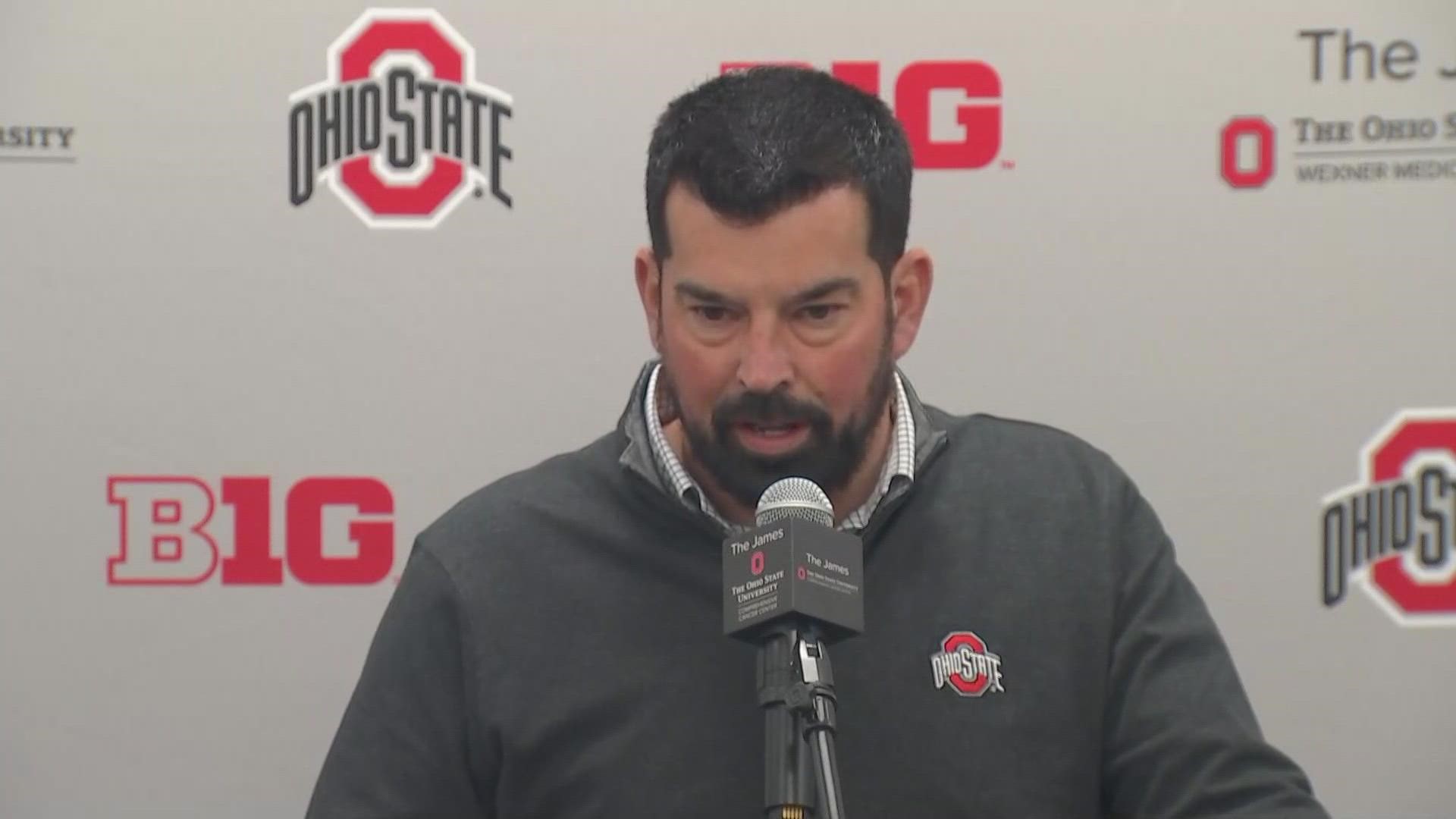