Three years after developers promised to transform Cooper Stadium in west Columbus into an automotive research and entertainment venue, the stadium remains at a standstill. 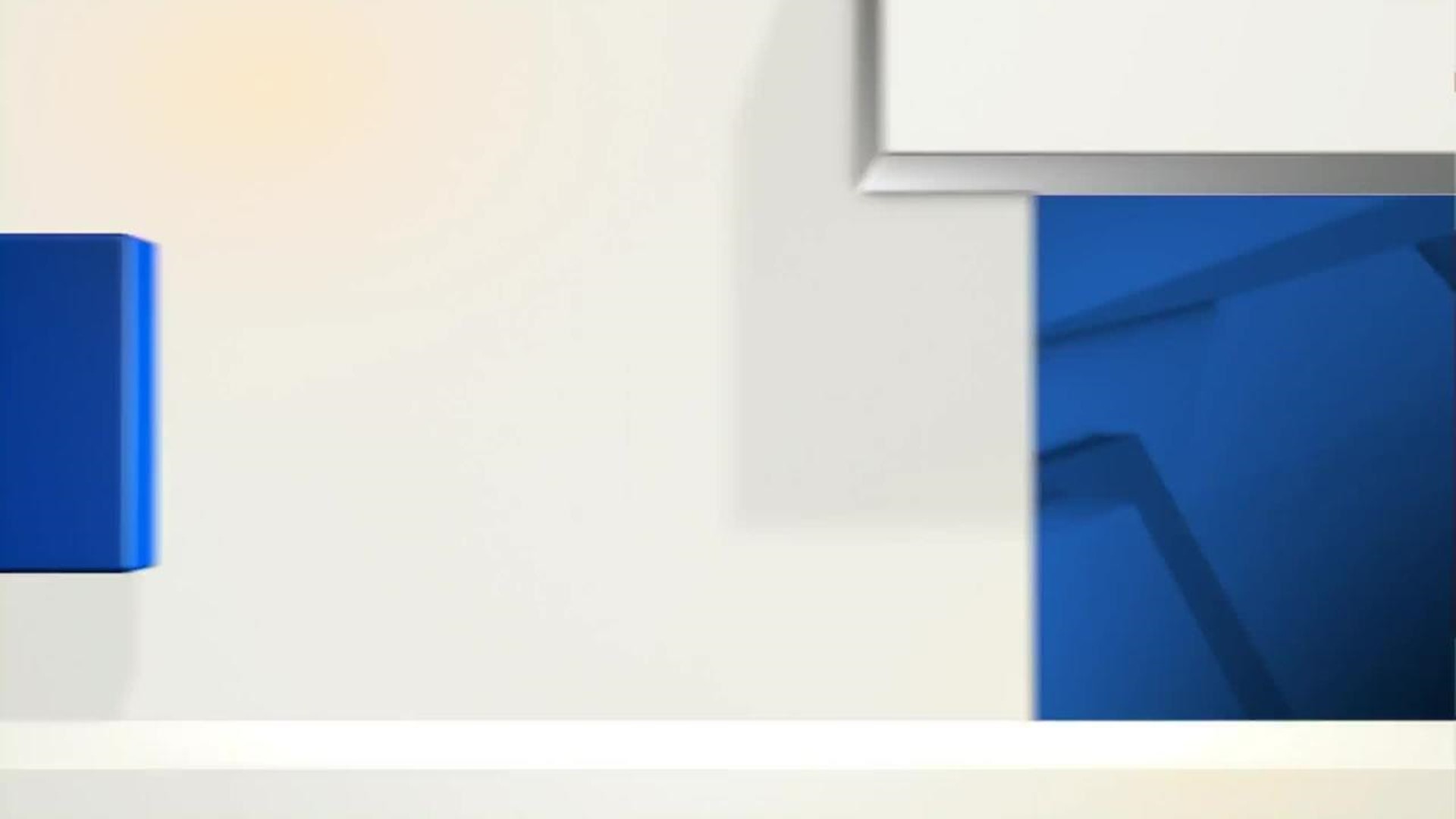 Three years after developers promised to transform Cooper Stadium in west Columbus into an automotive research and entertainment venue, the stadium remains at a standstill.

Currently, the tattered ballpark is home to a field of weeds, rusted steps, and faded baseball memories.

The west side eyesore along Mound Street has frustrated local businesses who believed the project would be completed by now.

“We thought it would be up and going within the past year,” vented Jesse Wells, owner of R & J Tire Service on Mound Street.  “Nothing has happened over here at all!”

The Sports Pavilion & Automotive Research Complex (SPARK) was billed as one of the most unique entertainment centers in the country.  Brett Roubinek, who was hired to transform the 47 acre site, says it will be decided in the near future as to whether he’ll break ground this winter or when it thaws in the spring of 2016.

The developers say the project was delayed longer than expected because of an engineer’s plan related to storm water.  However, that issue was resolved in March.

Roubinek says 2017 a “safe” estimate as to when engines will rev at the old stadium site.  By then, the old skyboxes will be turned into suites, a paved half mile oval track will replace the overgrown infield, and a 9,700 square foot billboard will hang outside promoting the venue.

Once the track is complete, developers will turn their attention to another building on the property where they plan to build a hotel and conference center.

Developers hope to have part of the facility open next year, and when it's all complete, they believe the dilapidated stadium will be the spark that re-energizes a part of the city that desperately needs a facelift.

Developers are spending $45 million on the project and say all the tenants that promised to move in are still on board, including Midwestern Auto Group and Clean Fuels of Ohio.  Arshot Investment Corporation is financing the project.

When it’s finished, the stadium will seat 8,500 people with the potential to expand.  The complex will also include the Richard Petty Driving School, along with an indoor racing track open to the public.