Could a yellow dot help save your life? One Ohio lawmaker thinks so, and she's trying to bring the medical emergency program to the buckeye state. 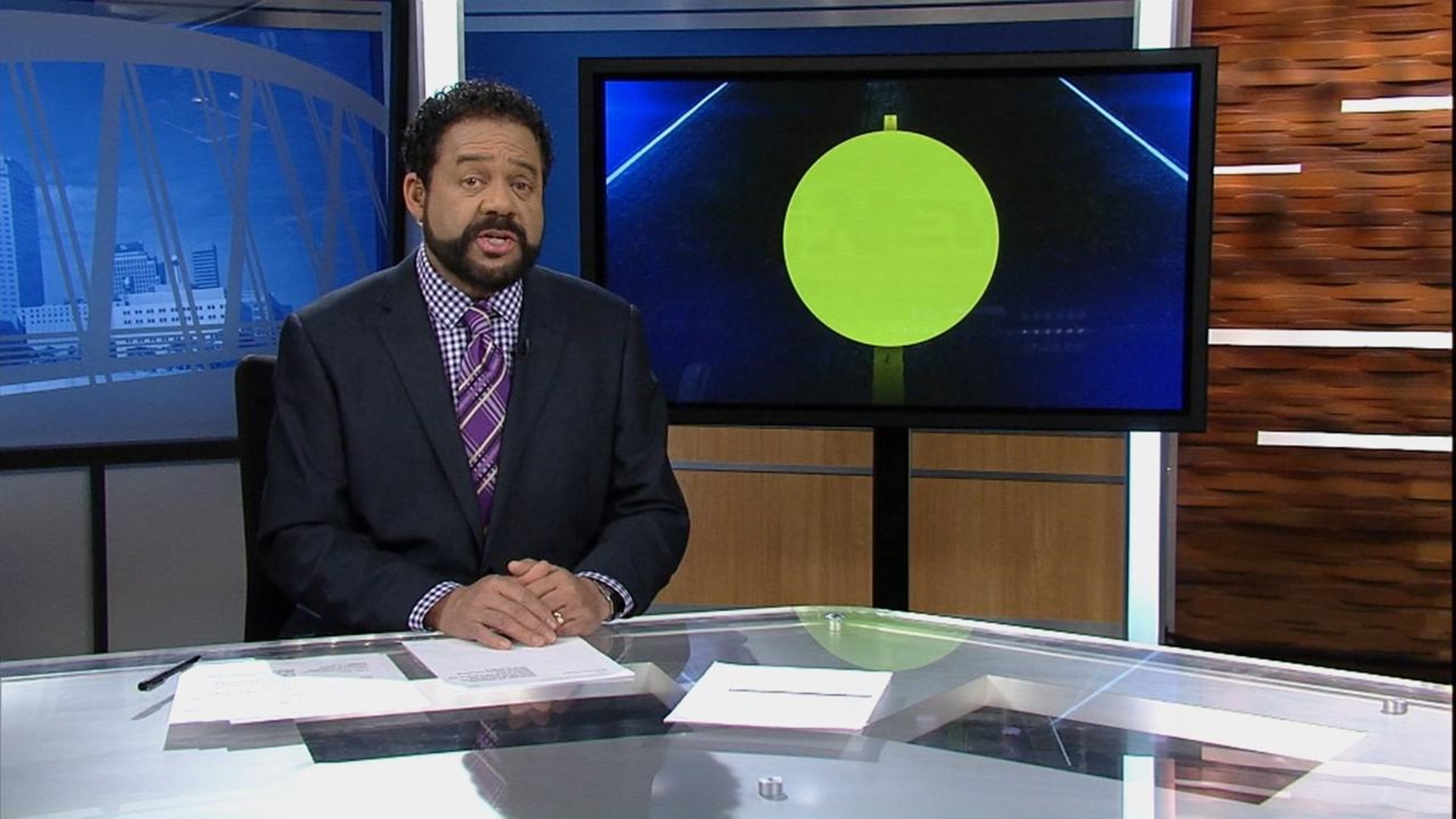 Could a yellow dot help save your life?  One Ohio lawmaker thinks so, and she's trying to bring the medical emergency program to the buckeye state.

This is how The Yellow Dot Program works: a driver puts a yellow sticker on the back window of their car.  In the event they are in a car accident, emergency personnel will see the sticker and know that your emergency medical contacts - as well as medication information - are in the glove compartment.

When emergencies happen, paramedics at Worthington Fire say one of the hardest emergencies to handle is when patients are injured, but can't talk.  “We do get a number of patients that are unconscious, and cannot respond to us,” explains Lt. Mike Duncan.

He says that's where the medical guessing game begins.  “For those folks, it's really hard to tell what's going on with them.”

But that could be solved with the Yellow Dot Program.

“[The program alerts medics] if they are having a heart issue, if they got a history of strokes [or] if they got a seizure. It’s nice to know that ahead of time,” Duncan adds.

The Yellow Dot Program is working in several states, but not Ohio.

Drivers 10TV talked with say it's concerning their medical contact information isn't available at the scene of an accident.

“Oh yeah, very much so,” said Lacie Nagy of Columbus.

People like Cindy Walker say the yellow dot program could help people like her.  ”There are people my age who don't carry cell phones like we should.”

When emergencies happen, seconds count.  At a time when an unconscious person can't speak, their medical records can speak for them.  That's where the yellow dot program can help.

“The better we know about the person the better they're going to be treated,", says Lt. Duncan.

Alabama, New York, Virginia, Massachusetts, Iowa, Kansas, Minnesota and Illinois are some of the states that have adopted the Yellow Spot Program.

Under the Senate Bill 91, the program is voluntary.   It would also include the information for the passenger in the car, but would require only one Yellow Dot decal per car.