A woman faces jail time for stealing change from a fountain. Get the story. 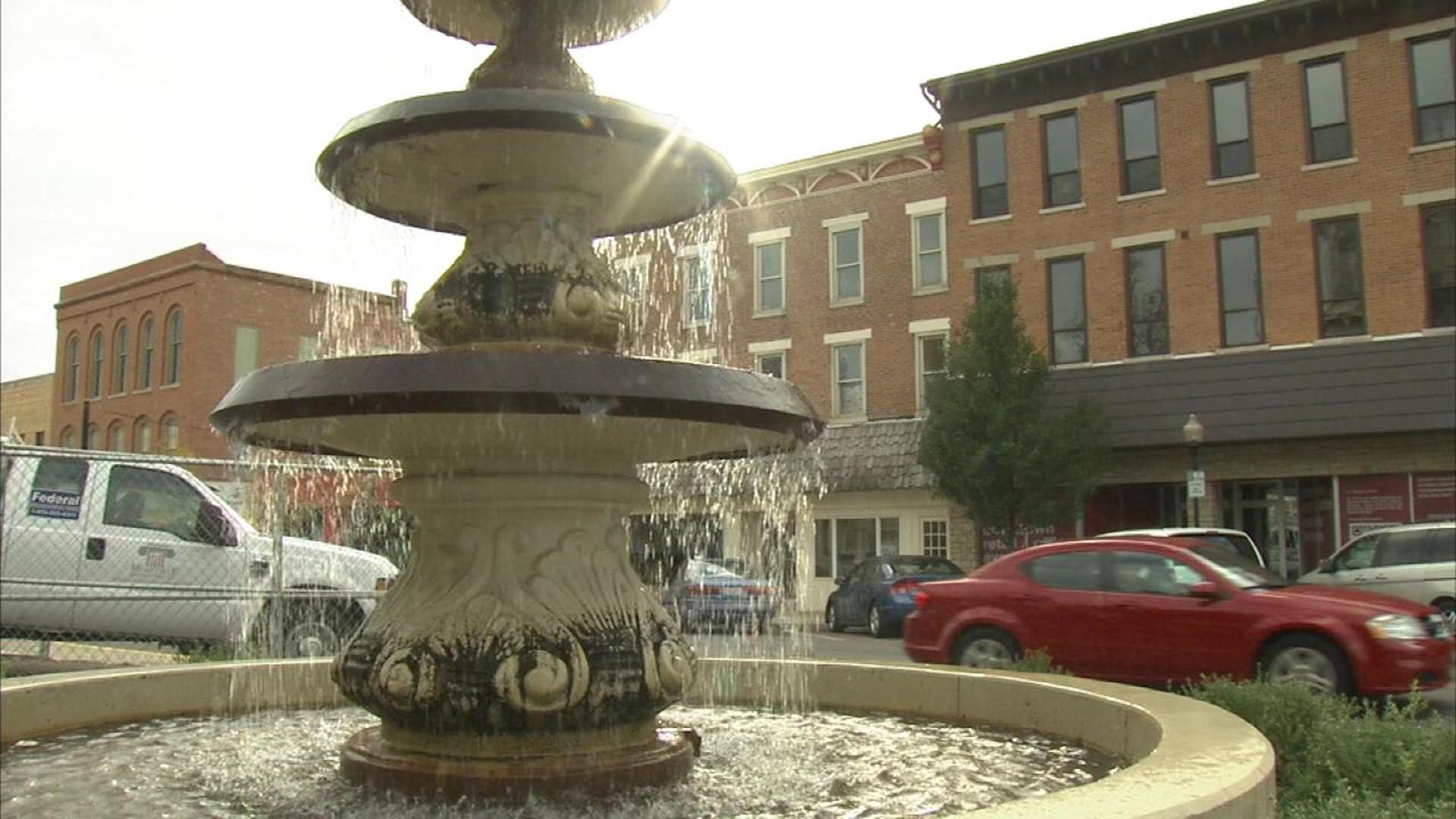 A Bellefontaine woman pleaded not guilty to petty theft Wednesday.

Deidre Romine is accused of stealing $2.87 out of the Logan County Courthouse fountain on October 7th.

A police report states an officer asked her what she was doing.

"Soon as the cop asked me what I was doing and I was afraid to tell him," Romine said.

"The money didn't belong to anybody so I just took it out of there." Romine said.

Romine says she took the change to buy food. She says she is jobless and about to lose her apartment.

The officer found $2.87 in change in Romine's pocket. He charged her with petty theft and gave her a summons for a court appearance.

Will Zell is spearheading a donation drive online and at the fountain to help Romine with her case.

"We want the community to know the why rather than just the headline that she got arrested and we also want to help her out," Zell said.

Zell said Romine has a case worker through the county mental health services.

Romine worries she could get the worst punishment for taking the coins.

The city is listed as the victim in the case. The service safety director tells 10TV they hope to resolve the situation before Romine's trial date on November 25.