Two people are recovering after being attacked by two pit bulls Thursday morning. 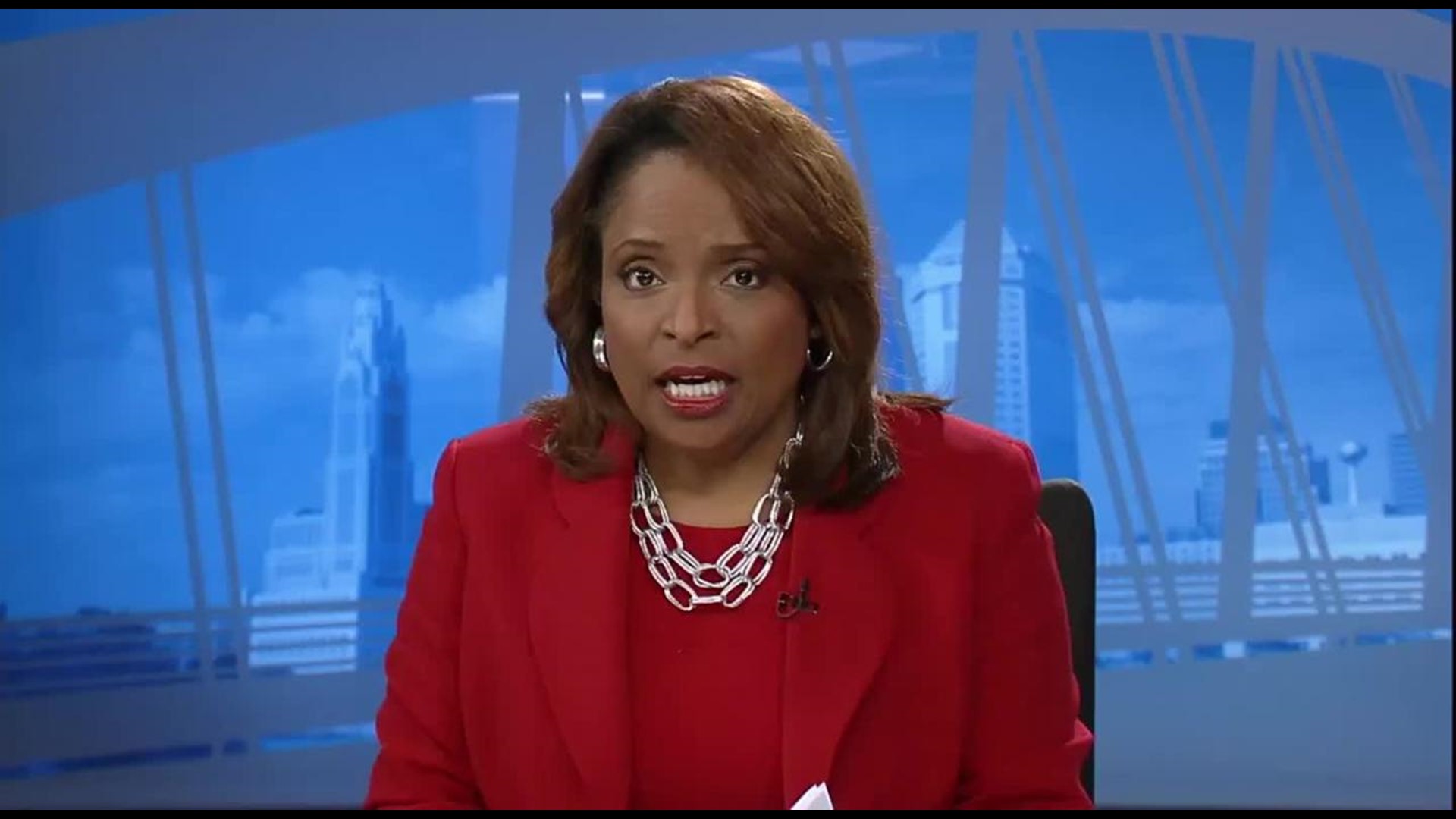 Two people are recovering after being attacked by two pit bulls Thursday morning.

Police say the attack happened around 1:15 a.m. near the intersection of South Eureka Avenue and Olive Street.

Police say two people were walking in the area when the dogs came out of nowhere and started to attack. One of the victims was bitten and tried to run. The other victim was also bitten and jumped up on a car to avoid the dogs.

A witness says he was able to get one of the victims off the car and onto a porch to safety.

“We was coming out to leave to go to United Dairy Farmer and there’s a guy running and he jumped on a car screaming ‘Help Me!” said witness Sarah Morris. “He had like a gash wound on the back of his leg - like a hunk missing out of it.”

“I just got bit by some pit bulls. Right now, I’m (expletive) up. I’m bleeding bad.”

Animal control officers and police were called to the area. After a short search, they were able to find and capture the dogs which had apparently escaped a nearby yard.

The owner, Olivia Reaves, talked to 10TV about what the dogs did to get out. She said they had been chained in the backyard.

Reaves says the female pit bull just had puppies, and she believes the male was being protective.

“If the boy dog, if he feels threatened, he will bite. He is a biter. I won’t tell anybody that he’s not a biter,” said Reaves.

Neighbors say they've been concerned with the dogs for a while because of a number of elderly and young children who live on the street.

Both victims were treated for their bite wounds on the scene. They weren't taken to the hospital.