Authorities removed two dogs, an alligator and two rabbits to be used as food for the anacondas. 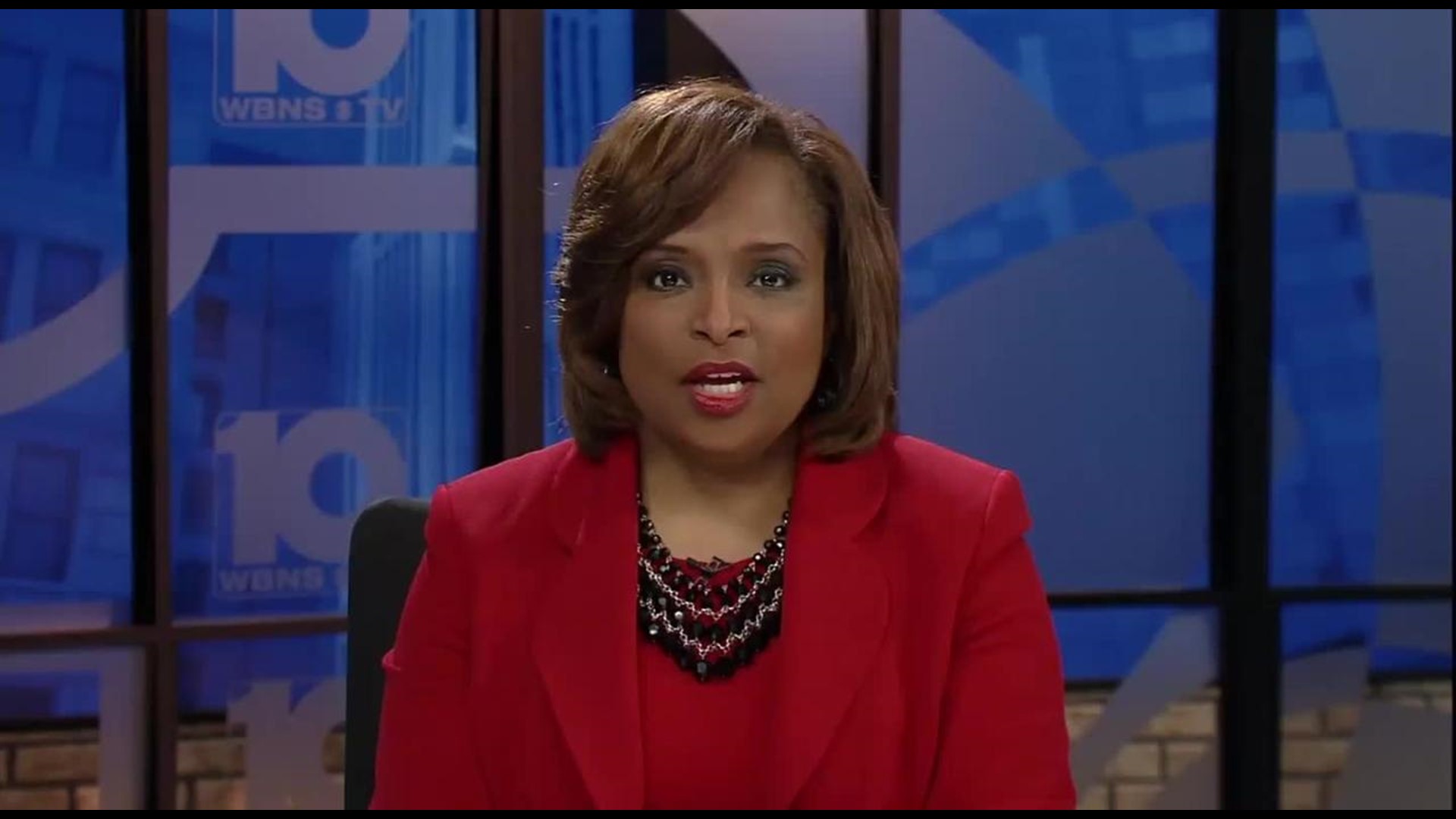 Humane agents in Fairfield County say it is something they had never seen before: someone keeping anacondas as pets.

But those agents helped remove the two snakes Friday afternoon from an East Mulberry Street home along with two dogs, an alligator and two rabbits to be used as food for the anacondas.

"The day that he came home with the alligator, it was concerning to me,” said Amy Mills, as she watched her neighbor surrender that alligator.

10TV is not naming the man because he has not been formally charged, but humane agents say they plan to file animal neglect charges.

The animal owner could also face charges for violating the state's exotic animal ban and a Lancaster city ordinance on exotic animals.

The alligator was taken away by the Ohio Agriculture Department Division of Animal Health.

Photographs taken inside the home revealed urine-stained floors and furniture assumed to be destroyed by the dogs.

"I'm sure he might have loved the dogs, but he certainly didn't take care of them the way they should have been,” said humane officer Bill Huffman.

Neighbors say the house gave off a terrible smell.

"It was tough to be outside some days,” Mills said.

Humane agents say the health risks were one problem. The potentially dangerous animals were another problem, especially regarding the anacondas.

"(The anacondas are) obviously big enough to do some serious injury to a small child or small person,” Huffman said

As the mother of a 3-year-old child, Mills says any safety concerns she had about the animals are now relieved.

"I'm just sad that they're in such bad shape,” Mills said.