Students Cancel Senior Tag After Teen Gets in Crash 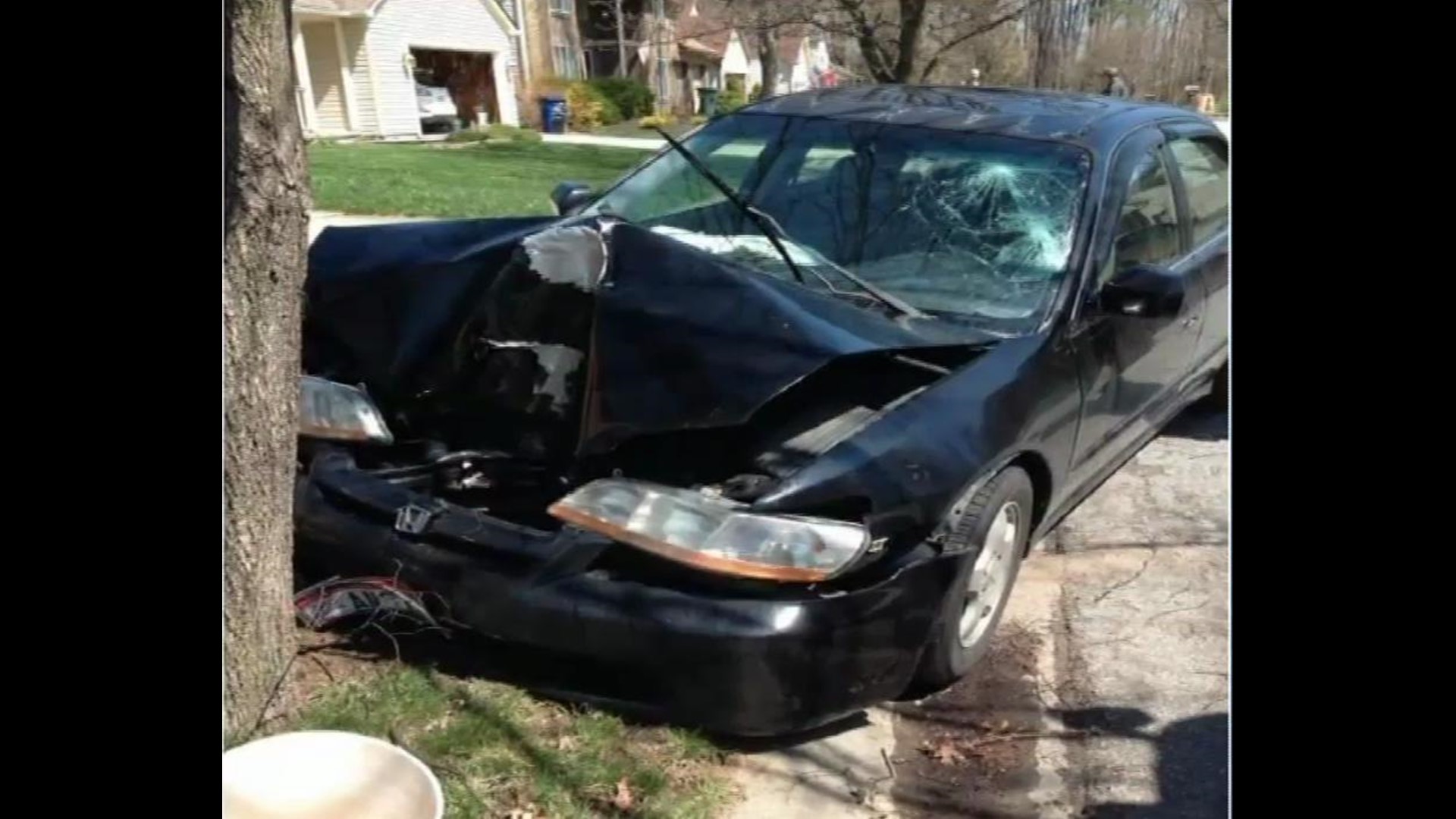 High school students said they're ending their game of what's called 'senior tag' after a fellow student crashed his car into a tree.

The damage from Wednesday’s crash on Willis Road near Dublin is still visible.  According to a crash report, the teens involved told police they were playing senior tag.

Thursday, students at Dublin Scioto High School told 10TV the game is off.

"I was there and saw the crash. It needed to be canceled ‘cause he could have gotten seriously hurt,” senior Jacob Mosher said. The teen was hurt, but his father told 10TV he will be okay.

A witness to the crash, Gary Theil, said the one car that struck the tree was totaled.

Thiel said the students are fortunate that no one was more seriously hurt.

“High school kids think they are invulnerable and indestructible and unfortunately, they are not,” Theil said.

Teens at central Ohio high schools have been playing Senior Tag for years.

The kids use Nerf or Squirt guns to tag members of other teams. They can avoid being tagged if they take off their clothes.

School districts, including Dublin, don't condone the game. Last week, the principal of Dublin Coffman High School sent a letter home with students reminding them that senior tag is not a school function and students aren’t allowed to participate on school property or during school hours.

“I understand being competitive and everything, but I didn't want it to go this far at all,” Dublin Scioto High School senior, Derek Scott said.

Columbus police responded to Wednesday’s crash. 10TV checked with Dublin police who said they have not had any problems so far this year with students playing senior tag.

According to police reports, the boys told police they were playing senior tag and they were nude to avoid being tagged.

In Westerville, police said they haven't cited anyone, but have taken calls about kids running around in towels.

And in Pickerington, police said this is the first year businesses are taking a stand, posting no senior tag signs in attempt to keep students from playing on their property.