All across Central Ohio Thursday, fans were lining up, ticket in hand, for the chance to see Star Wars: The Force Awakens. 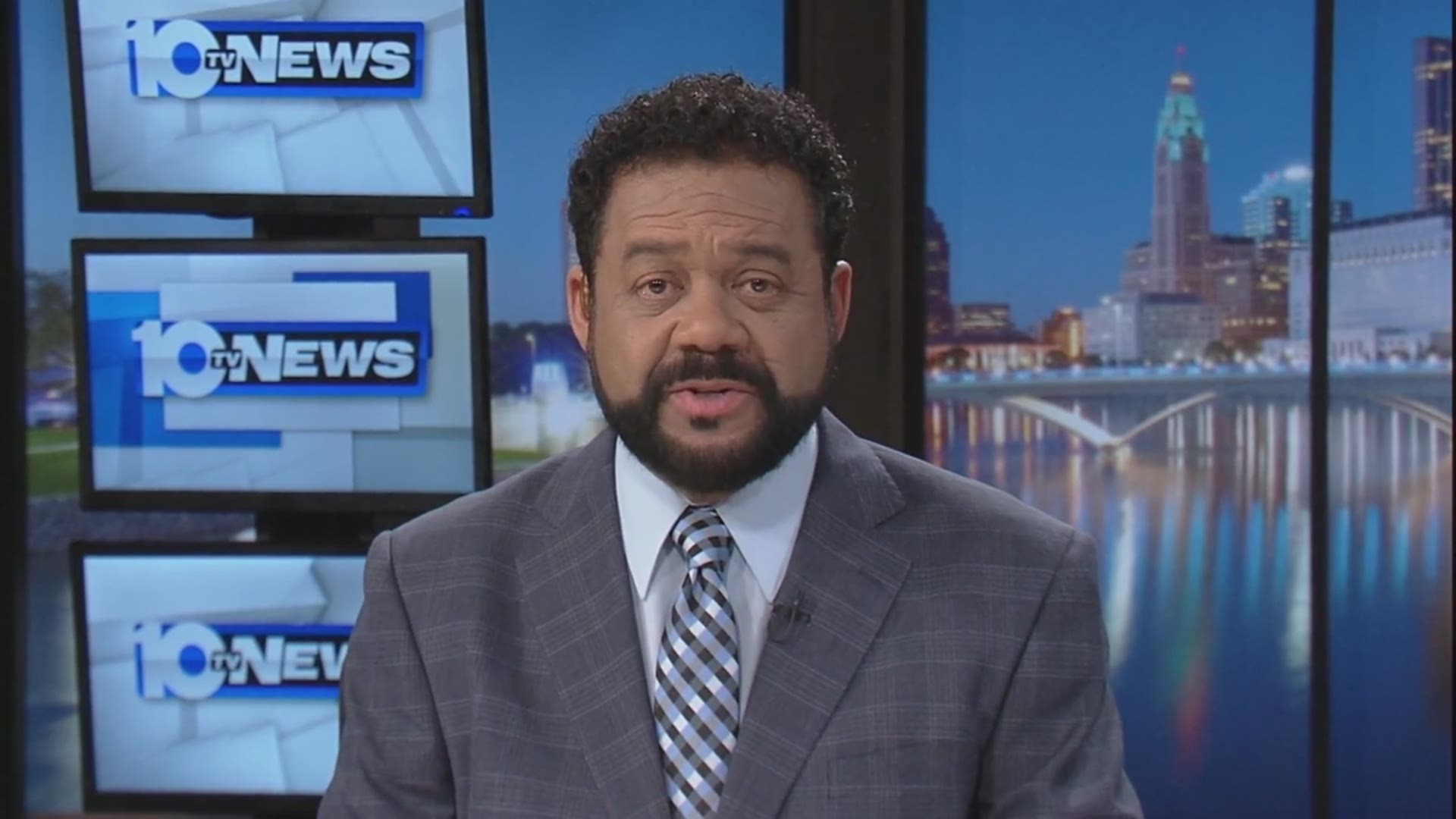 All across Central Ohio Thursday, fans were lining up, ticket in hand, for the chance to see Star Wars: The Force Awakens.

At the Lennox 24 Theatres in Columbus, it was where Sith and Jedi came together for the galactic good.

"I think it's awesome," Jason Biundo said. "I could be friends with these guys."

It's a day Biundo has waited for 32 years.

"I remember seeing Return of the Jedi when I was six-years-old," he said. "I've always loved the stories, read the comics, movies kept coming out…I loved the expanded universe...it's a real thing. It's almost a mythology."

Then there's the Rineharts. Josh has been a Star Wars fan for years, but his wife of six months...not so much, but she agreed to join him in dressing up for the premiere. Josh was Anakin Skywalker and Whitney was Princess Leia.

"She's getting more and more on board," Josh said.

"It's what you do for love, right?," Whitney said. "Fall in love - fall in love with everything."

Stars Wars: The Force Awakens brought out fans all day long including Brandon Adair, who arrived at the Lennox Theatres at 8:30 a.m. for a 7 p.m. showing.

"We want to make sure we get good seats for IMAX because they weren't assigned seating," he said. "But, also just to hang out with other nerds."

More than a movie, fanatics are packing theatres for the experience that has been building for almost 40 years.

"The epic battle of good and evil," Biundo said. "The idea that you could use the force or you could make a difference."

"[Star Wars is] the voice of our generation," Josh Rinehart said. "A big mythology and something people can pass on and experience with their kids."