The City of Galion is reconsidering its pool rules after a same sex couple was denied the opportunity to purchase a family pool pass. 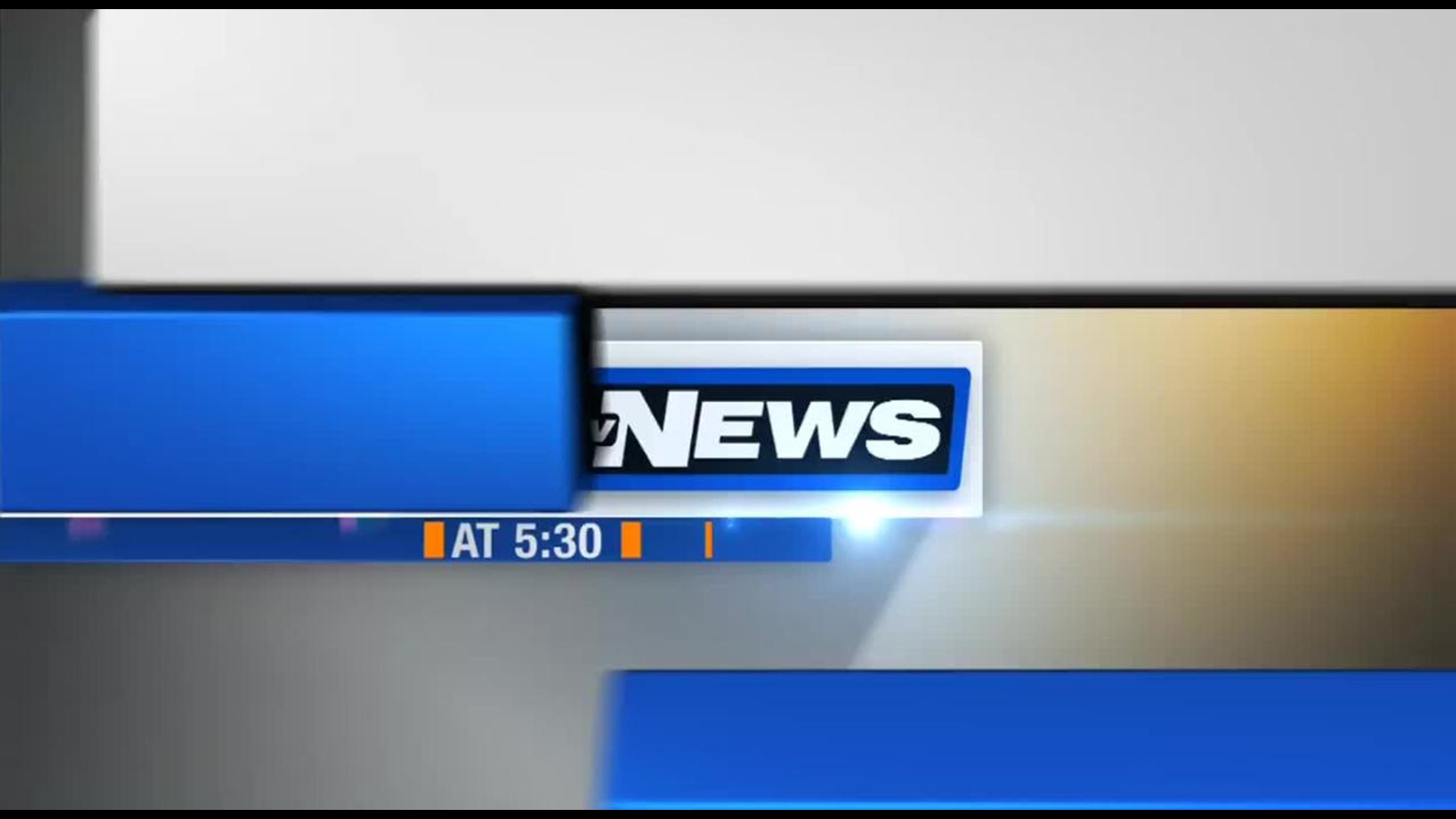 For people in Galion, summertime includes taking a dip in Heise Park Pool.

It is a summer tradition for Melody Mohn and her three children.  "We would come almost every day,” Mohn says.

This year Mohn says she wanted to continue the family tradition of going to the pool.  Only this year, her family included her same sex partner.

So, she says, she called to get a family pass.  "I just figured they would realize it was an old ordinance and give me permission right away,” said Mohn “I mean, it's a pool pass."

However, she was told she could not purchase a pool pass because a city ordinance, which 10TV obtained, defines family as a mother, father and up to three children.

Mohn called the mayor and others in the community started an on-line petition.

"The proposed wording is that we change it to a family or a "household" pass and it would allow for two adults and three children,” said Galion City Council Member Sarah Capretta.

She says Tuesday night’s discussion was just a first reading of the proposed changes, but council sent it back to the Parks and Recreation committee for further review.

“They want to make sure that they word it properly so that it can include more people in the city of Galion,” said Capretta. “We have a lot of grandparents taking care of grandchildren, aunts and uncles taking care of nephews and nieces and we want to make sure that we include all of those people to make everybody eligible to be able to use the facility because that is what it is there for.”

The city says any change likely will not happen in time for Mohn to get a summer pass for this summer season.