A plan to give city leaders power over the state to create and enforce gun laws is back in play. 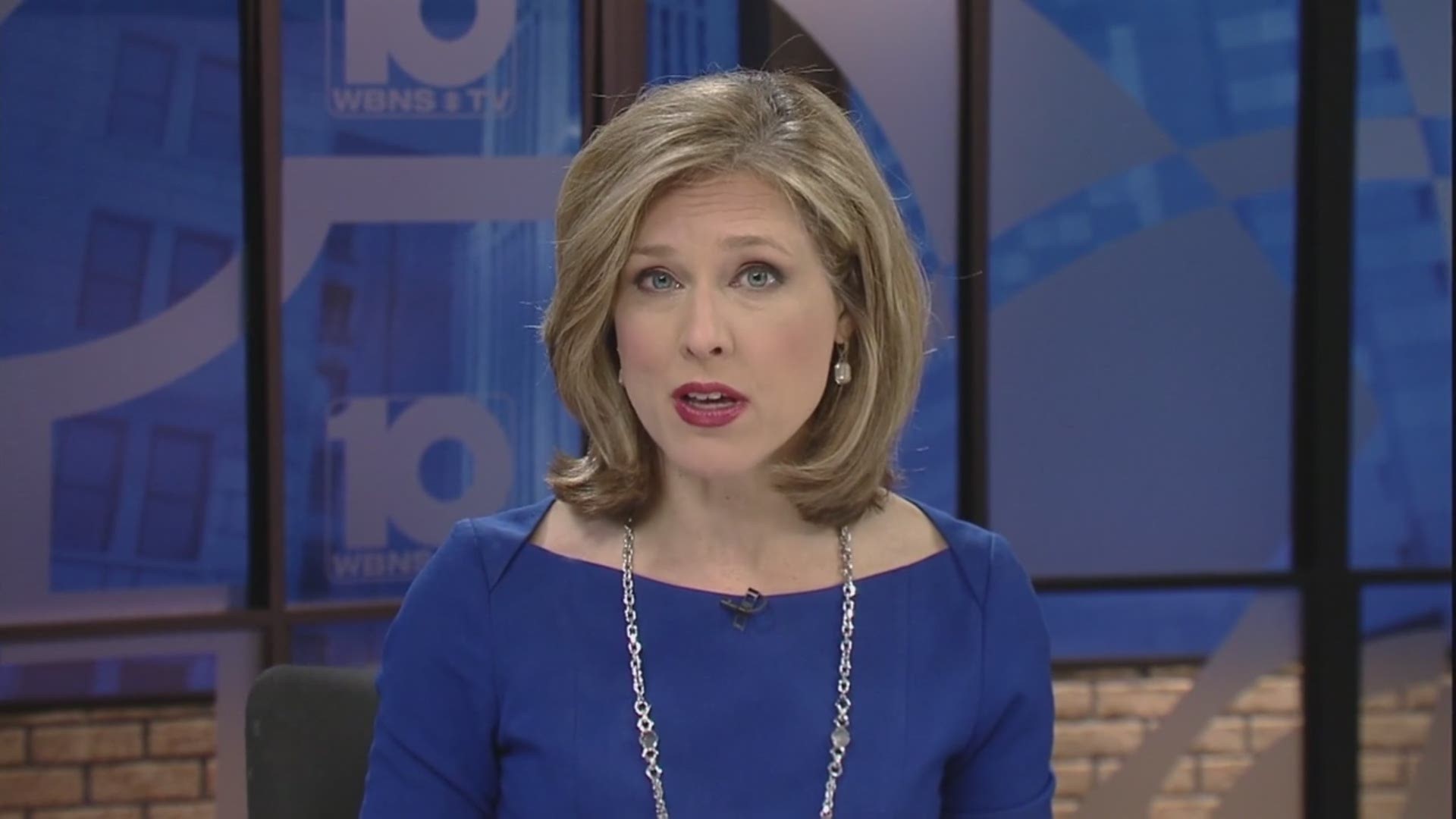 A plan to give city leaders power over the state to create and enforce gun laws is back in play.  It's called the "Home Rule” and is backed by Cincinnati City Councilman and U.S. Senate candidate P.G. Sittenfeld.  He says when it comes to gun crimes, Ohio cities should have the right to ban certain guns, or restrict where people can carry them.

The problem is the Ohio Supreme Court already ruled cities can't but that's not stopping victims of gun violence from supporting the idea.

Corey Mitchell was coming home with pizza for his family when someone jumped him from behind.  According to his mother, Carol Gilmore, the person then fired multiple shots at Corey, killing him. One of the bullets struck his daughter, who survived.

Gilmore said gun violence is out of control and is supporting Home Rule.  “Don't tell us what we can and cannot do you don't want us to tell you you can't have your gun well we want to say we don't want this gun in certain areas,” she said.

Ohio cities once had the power to make decisions like this until 2006 when lawmakers enacted a bill that preempted all local firearms laws.  Now, Democratic US Senate candidate Sittenfeld says it's time to bring Home Rule back.

“If our amendment passes, Ohio cities and municipalities will once again be allowed to enact the gun reforms as they want,” he said.

So how could this new form of gun control work?

Sittenfeld says cities would not be able to repeal the concealed carry law, but they could restrict where owners carry weapons.  That includes locations like parks, bars, day care centers or movie theaters.  However, he cautions that opponents are betting on the law making its way to Ohio.

Gerard Valentino is a spokesperson for the Buckeye Firearms Foundation, a Pro-gun organization, and says Home Rule is dead in Ohio because it was a direct infringement on the right to bear arms.  "We wouldn't allow municipalities to say 'we're not going to allow freedom of speech in a park because it's an individual right."'

But for Gilmore, she believes gun reform is vital so that others won't suffer as she has.  “I don't want to see another parent go through this,” she said.

U.S. Senate Candidate Ted Strickland, who is challenging Sittenfeld, says he welcomes all ideas on gun control despite the fact he was once against the assault weapon ban.  His spokesperson says Strickland changed his view since then, and has already introduced other gun restrictions.