Ohio On The Verge Of Rolling Back Green Energy Mandates

The move has some consumer groups concerned about the cost of future electric bills. 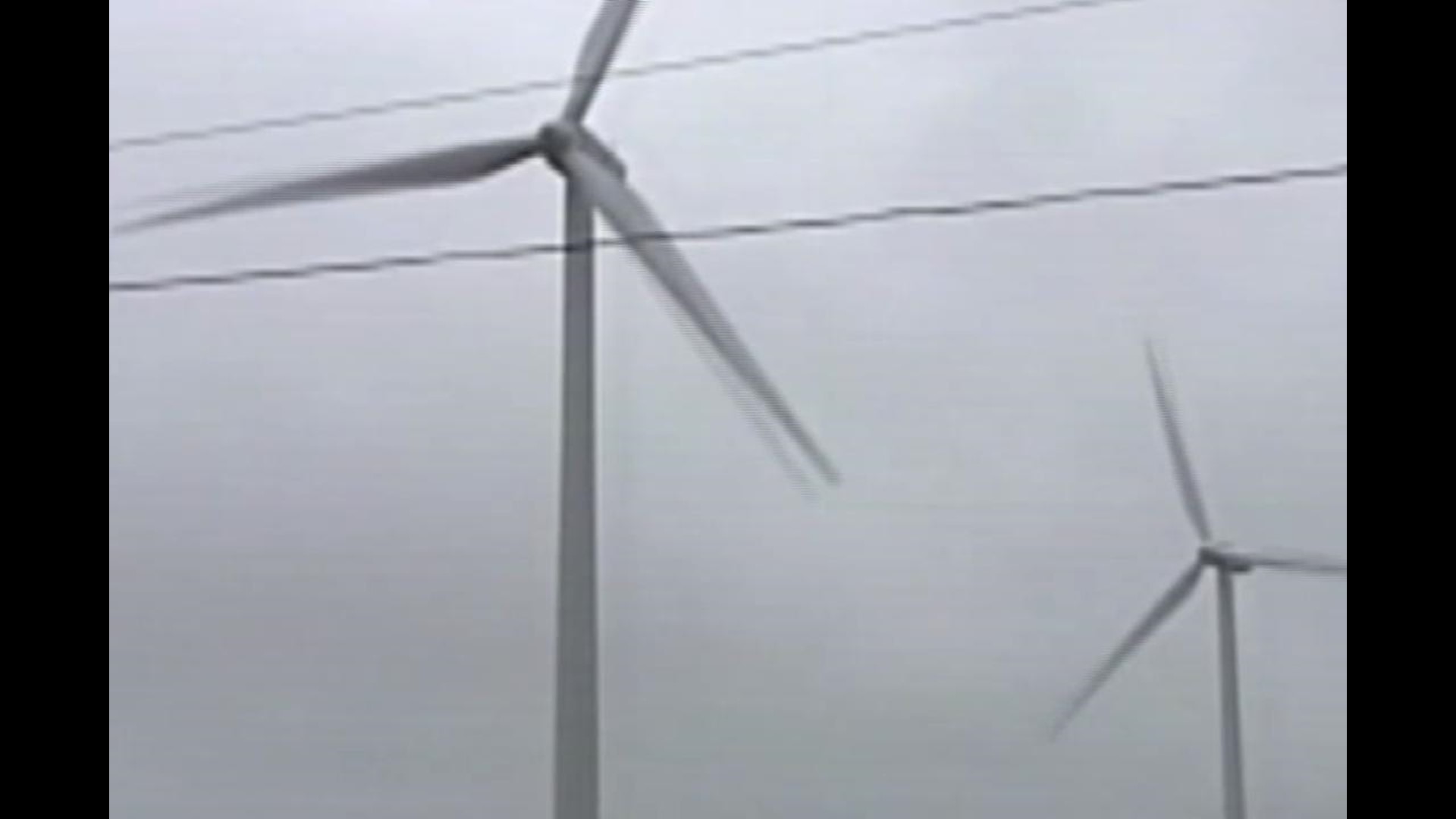 Ohio is on the verge of becoming the first state to significantly roll back its Green Energy requirements.  And that has some consumer groups concerned about the cost of future electric bills.

"Ohio lawmakers are completely out of touch with the realities that Ohioans are facing," said Angie Thies-Huber.  "It's the jobs really for me and it's the health of my family and frankly it's the bottom line for my family from a budgeting stand point."

Senate Bill 310, already approved by the state senate, places a two-year freeze on annual increases in standards for renewable energy.

The Ohio Consumers' Counsel estimates that if approved it will cost AEP ratepayers - on average - around $108 dollars extra each year on their utility bill.

And some ratepayers could be paying $150 more in two years.

Ohio is among 29 states that have renewable-energy requirements.  That has helped increase the market for wind and solar energy.

But opponents say that requirement isn't fair for business and utilities.

"The reality is fossil fuels play an important part of the economy," said Greg Lawson from the Buckeye Institute.  "The industry can do it on its own.  We don't need to have the government saying 'thou shalt do this' because whenever you do that you're going to introduce inefficiencies and you're going to create problems."

Lawson testified in favor of the bill at the statehouse on Tuesday.  He says the mandate for alternative fuels should be scrapped.

But Thies-Huber says increasing utility costs now is not a good idea.

"I'd rather use that $108 dollars for fresh produce like bananas and blueberries to put on my kids oatmeal every morning," said Thies-Huber.

Governor John Kasich has not said whether he'll sign the bill.

Renewable energy has been an industry supported and promoted by JobsOhio, the agency Kasich created to help attract companies to the state.